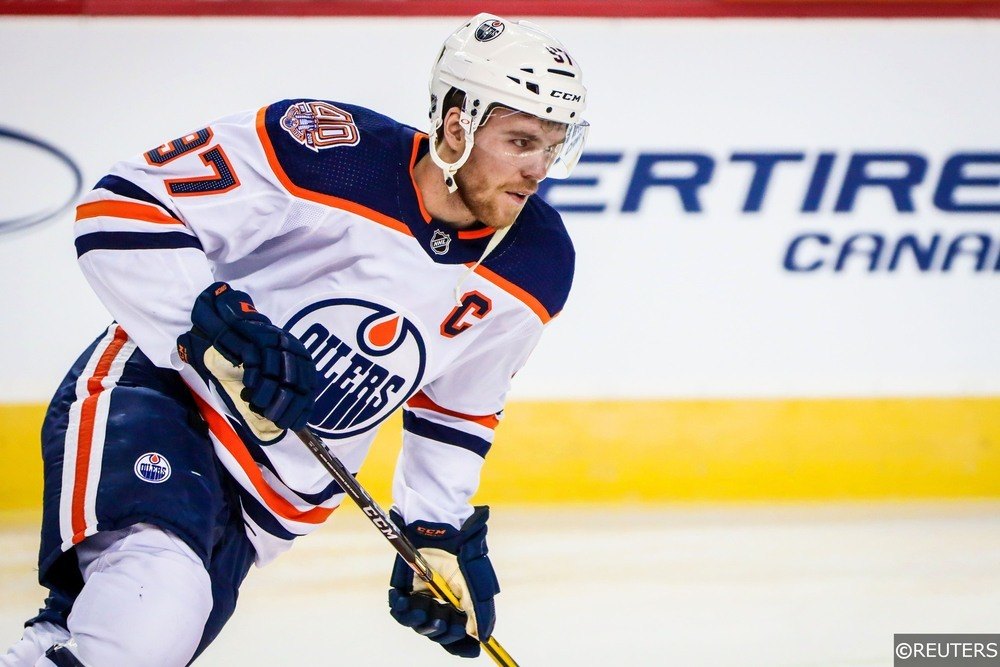 There are five games scheduled in the NHL for Wednesday and our expert has identified the three best picks of the night to put into a parlay. This ticket features two puck line plays and one home underdog.  Be sure to check out our picks for all of Wednesday’s NHL matchups.

Expect a big response from the Vegas Golden Knights who were shutout vs the Wild on Monday night. Vegas could be considered one of the best teams in the league for many different reasons. One of the things they have done well this year is bounce back after a loss. This is evident as they have only lost two games in a row once this season. Minnesota has the third worst faceoff percentage in the league winning just 46.4% of their draws. Vegas took full advantage of that on Monday as they won 57.4% of the faceoffs. Minnesota will continue to struggle to score against the Knights. Vegas gives up very little opportunities 5-on-5 and the Wild own the leagues worst power-play that is only scoring a dismal 6.8% of the time. Marc-Andre Fleury is expected to get the start, which should reassure bettors considering his numbers this season. He’s posting a 12-4-0 record with a 1.57 GAA and .943 SVP. Despite his loss on Monday, the Wild were only able to get one goal passed him as their second tally was an empty-netter. 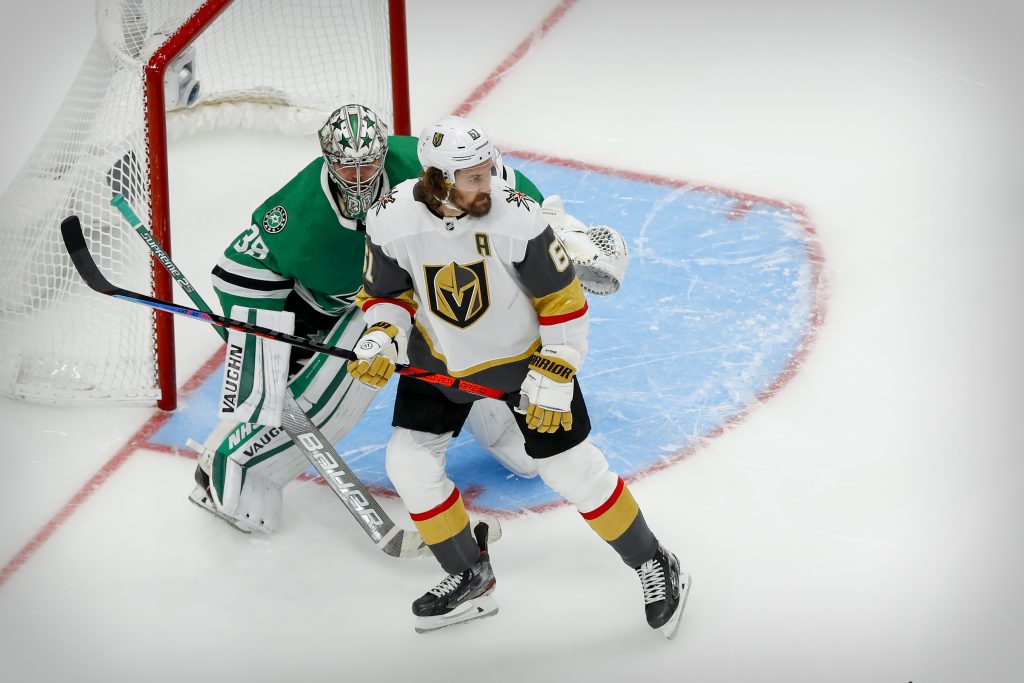 The Edmonton Oilers moved to a perfect 5-0 vs the Ottawa Senators with their 3-2 victory on Monday. Edmonton was able to win the special teams battle by a goal which was ultimately the difference in this one. Look for the Oilers to have the edge on the power-play once again as their 25.6% success rate is nearly double the 14.4% rate of the Senators. Connor McDavid picked up another two points in the win which now gives him 45 points on the year. In the five games he has played vs Ottawa this year he is averaging two points a game.  Quite impressive when you consider that in the last four games between these clubs Ottawa isn’t even averaging two goals per game as a team. Mike Smith has been excellent for the Senators this year and should provide extra confidence in the Oiler’s ability to win this one by more than goal.

Be sure to check out our full game preview for Edmonton Oilers vs. Ottawa Senators

You may need to stay up extra late for this one as the Vancouver Canucks host the Montreal Canadiens in a rare 8PM PST game. It wasn’t that long ago that the Canadiens embarrassed the Canucks with some very dominant wins to start their season, but this Montreal team is playing far from that level right now. The Canadiens have lost seven of their last nine games and five in a row on the road. Vancouver has now won three games in a row, allowing just1.33 goals-against in that span. Thatcher Demko has won his last four starts with a .969 save percentage and 0.98 GAA. The Canucks have the extra motivation for this one as they seek out their revenge and try to get another win to inch closer to evening up the series with Montreal.