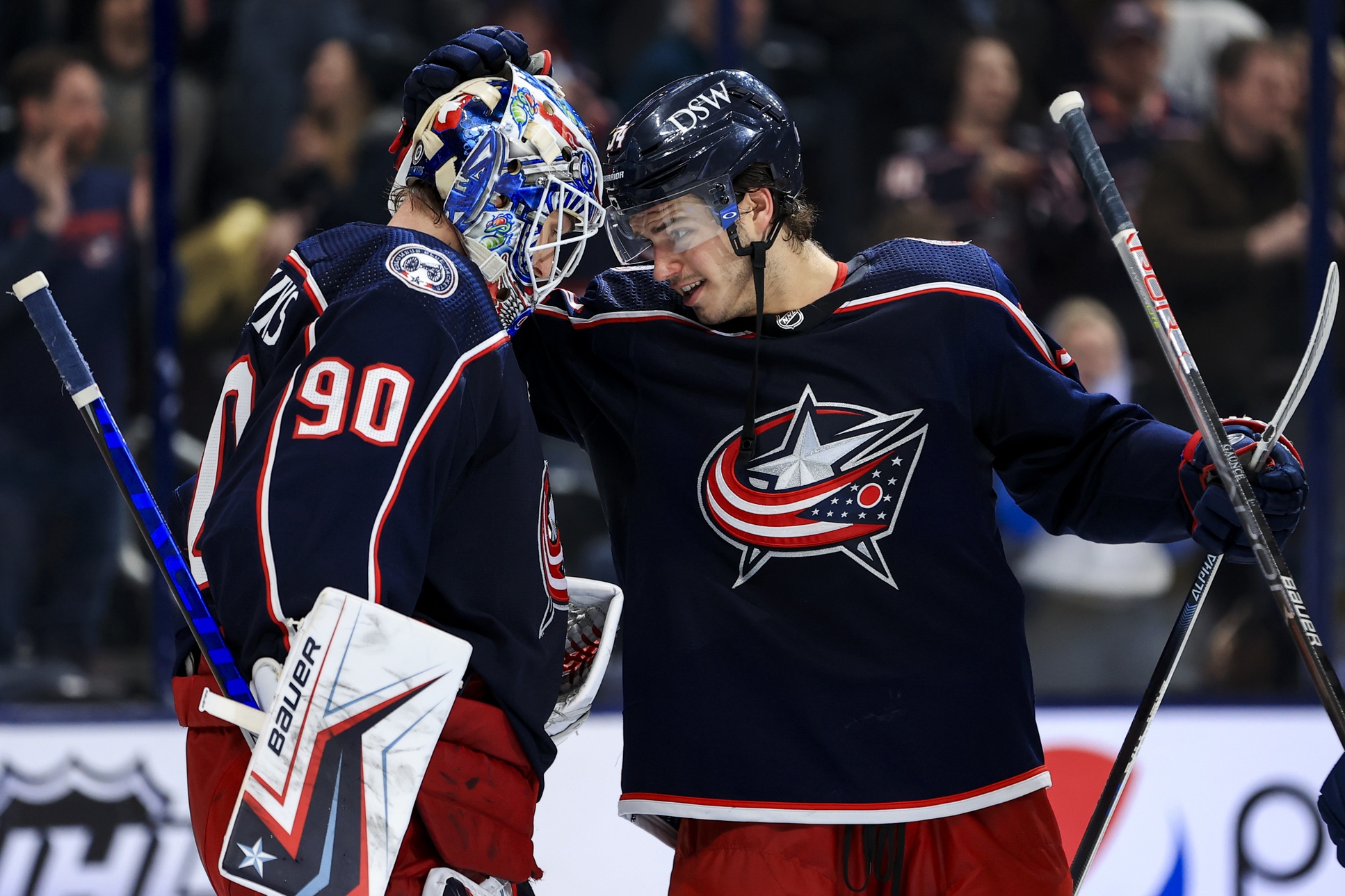 There are just 4 games tonight in the NHL. We’re looking to parlay three of the games into a that will hopefully pay just over 8/1. But before we dive in, be sure to check out all of our picks and previews for every game tonight.

This parlay is paying out just over an 8/1 odds on FanDuel Sportsbook.

The Boston Bruins have been one of the hottest teams in the league. They’re entering tonight’s game on a 3-game winning streak. The Minnesota Wild, however, have slowly been falling, losing their last 2 games, and have now found themselves in a wild-card position. The Bruins’ 3-game win streak has happened on the road, and they have been dominant lately. In a pick ’em game, the Bruins are undervalued. In their last 10 games, the Bruins are 8-1-1 and have been getting stellar goaltending with a .918 SVP. The Wild in their last 10 games haven’t had much to brag about, going 3-6-1 and posting just a .873 SVP. These teams are trending in completely opposite directions, so take the Bruins on the money line.

It’s shocking to see the Blue Jackets as underdogs in this matchup. They’ve been surprisingly one of the better teams in the league for the last month. They’re on a 2-game win streak while the Senators are on a 2-game losing streak. Even with home-ice advantage, the Senators have performed poorly this season, going just 11-18-2. This line is a head-scratcher. It has already shifted from -145 for the Senators to -130, so the public is seeing value in the Blue Jackets. With just 22 games left for Columbus, they’re battling for a playoff spot or at least trying for one. The Senators are near the bottom of the league standings and should be more focused on what lottery pick they’ll be getting for the upcoming draft. Take the Blue Jackets on the money line.

The last time these teams met, the Tampa Bay Lightning won 3-0. They’ll be looking for a similar outcome tonight and could get it. The Lightning are 6 points back of the Florida Panthers for 1st place in the Atlantic, and they have a game in hand. The Lightning will have this game circled on the calendar as an easy 2 points, and if they want to keep it close with the Panthers, it is almost a must-win for them. Time is running out in the regular season, and every game is important down this stretch. Statistically, these teams are polar opposites. The Lightning score the 7th-most goals per game and allow the 12th-fewest goals per game. The Seattle Kraken are scoring the 3rd-fewest goals per game and allowing the 4th-most. In the last 10 games, the Kraken are just 2-6-2. In 3 of the Lightning’s last 4 victories, they’ve covered the spread. Take the Lightning on the puck line.