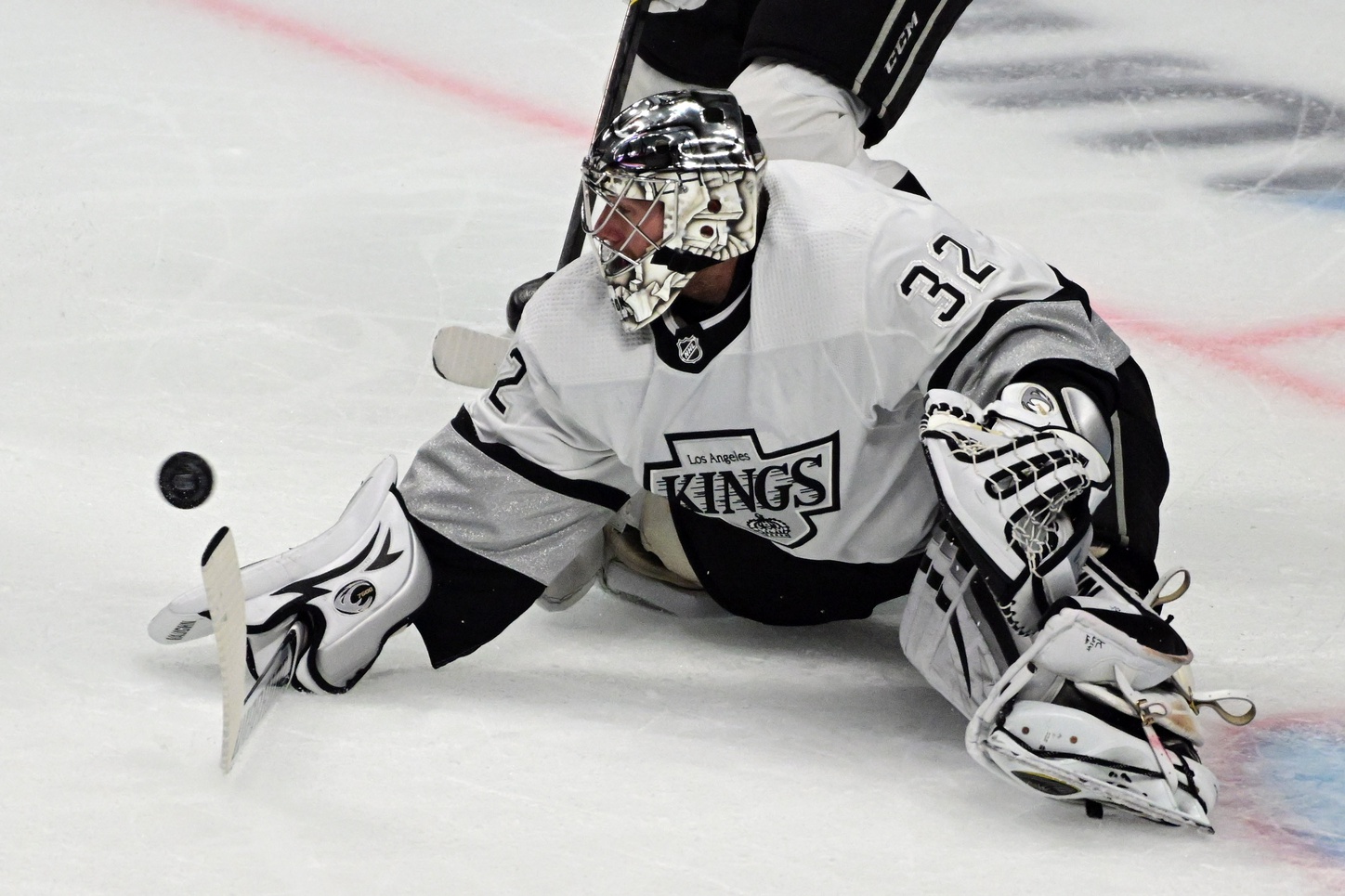 There are only five games tonight in the NHL. We’re looking to parlay three of the games that will hopefully pay big. This parlay is just under a 10/1 payout for you. But before we dive in, be sure to check out all of our picks and previews for every game tonight.  You can also follow Pickswise on Twitter for plenty of daily betting content.

This parlay is paying out just under a 10/1 odds on FanDuel Sportsbook.

This is one of the most lopsided matchups of the evening. With the New York Rangers securing themselves as the second seed in the Metropolitan Division, they will be playing a pretty free game tonight. They have no concerns about dropping in the standings as well as improving their position, but they do want to head into the playoffs on a winning streak. That starts tonight against the Montreal Canadiens. The Habs have currently lost nine straight games and have shown no signs of life over the last three weeks. It’s tough to imagine they can put up a competitive performance against the Rangers tonight. In the last 10 games, the Habs have averaged just 2.6 goals per game and have allowed 4.3 goals per game. They have had awful goaltending during this stretch, averaging a .871 SVP. Meanwhile, the Rangers have won seven of their last 10 games averaging 3.4 goals per game and allowing just 1.5 goals per game. Their goaltenders have been outstanding, averaging a .946 SVP during that stretch. The Rangers are the much better team, and they need to enter the playoffs with some momentum. Take them on the puck line tonight.

This is going to be a high-scoring game. With both teams eliminated from playoff contention, this will likely turn into a points night for the players on the ice. The Winnipeg Jets are already waving the white flag by starting their backup goaltender, Eric Comrie. In his last three starts, he’s allowed a combined 11 goals against. In their last 10 games, the Jets are allowing 3.4 goals per game. Meanwhile, in the Philadelphia Flyers last 10 games they have allowed 3.7 goals per game. Both teams have the offensive capabilities of running up the score, but more importantly, both teams severely lack on the defensive side of the puck. Six of the last eight games for the Jets have had six or more goals. Six of the last nine games for the Flyers have had six or more goals. Take over six goals tonight.

At this stage in the season, it’ll be tough for a team like the Seattle Kraken to find much motivation. The LA Kings have already secured a playoff spot, so the Kraken can’t play spoiler tonight. Additionally, these are an important final two games for the LA Kings as they want to enter the playoffs on a high note. Jonathan Quick is expected to start for the Kings tonight. Quick has been incredible as of late, earning himself the third star of the week on Monday. He’s won five straight games and has allowed just two or fewer goals in those games. Quick has been playing his best hockey of the season, and it’s right on time for the Kings. The Kraken are on a three-game losing streak, expect that to extend to four games tonight. The Kraken are playing in the tail end of a back-to-back tonight. They could be fatigued, which should translate to the Kings winning this game. Don’t overthink this one, take the Kings on the puck line tonight.