What Can The Diamondbacks Expect From Madison Bumgarner? 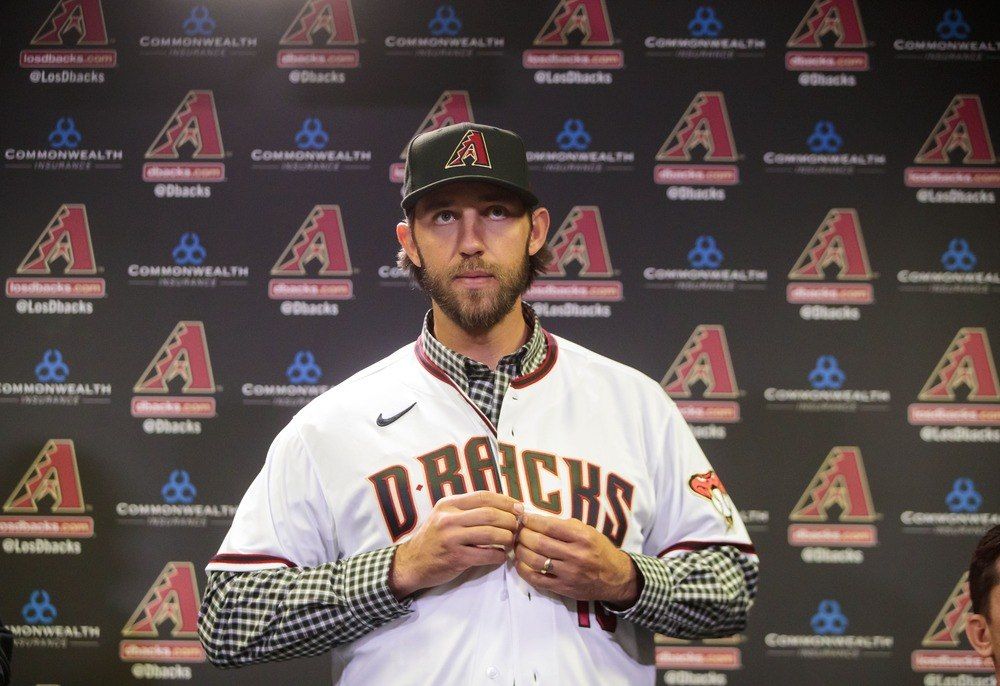 The Diamondbacks hung around the wildcard race for much of the 2019 season, and while the Dodgers are heavily favored to win the NL West again — especially if their trade for Mookie Betts goes though — Arizona could get into the postseason via wildcard berth in 2020.

Whether that happens or not will depend in part upon the performance of longtime rival Madison Bumgarner, who signed a five-year, $85MM deal with the Snakes in December. The former World Series MVP has had a remarkable amount of success in the big leagues, both on a personal level and from a team perspective, but he ran into some bad luck in 2019, posting the worst ERA of his career (3.90) in his platform campaign.

And his peripherals indicate that ERA was in line with his actual performance, as his FIP was an identical 3.90. While his strikeout rate and walk rate were actually slightly better in 2019 than his career averages, he gave up a great deal of hard contact and yielded a lot of flyballs, which may not bode well in the historically hitter-friendly Chase Field.

The guess here is that Bumgarner will eat a lot of innings, strike out a fair amount of hitters, and turn in a few vintage Bumgarner performances with a dud thrown in here and there. It should all add up to another ERA between 3.50 and 4.00, but the rest of the rotation should be similarly strong, and the roster as a whole definitely looks like a competitive one.

Bumgarner’s bat is nothing to sneeze at either. Though he is far removed from the days when he actually passed for a league average or better hitter (113 OPS+ in 2014, 100 OPS+ in 2015), he is still capable of helping his own cause, and after he went homerless in 2018, he swatted two more big flies in 2019, bringing his career total to 19.

And if the Diamondbacks do qualify for the playoffs, look out. Bumgarner’s overall postseason resumes looks plenty good on the surface (8-3, 2.11 ERA), but his 4-0 World Series record, buoyed by an absurd 0.25 ERA, makes him a legendary playoff performer.

It would be reasonable to expect Bumgarner to be worth between 2.5-3.5 wins above replacement in 2020 and throughout most of his contract, a perfectly acceptable outcome for a player with Bumgarner’s track record who Arizona actually may have gotten at less than market value. Even if he is not the same player he once was, he should still be a major boon to the club’s postseason push.