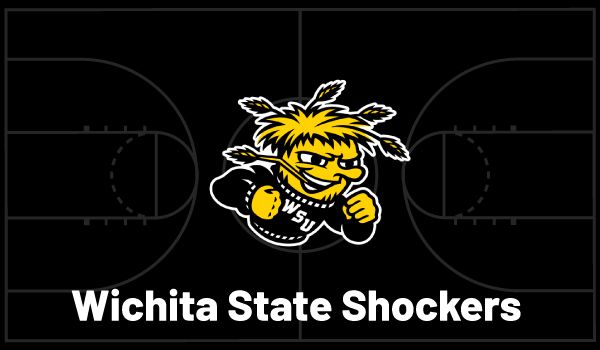 March Madness is here. It’s going to be a lot different in 2021 with the entire NCAA Tournament in one location, but having been cancelled in 2020 the players are going to be even more enthused than usual and the bettors will be especially eager. With the regular season wining down, it’s time to start looking ahead at the teams that can expect to be serious National Championship contenders. We’ll be breaking them down one by one, and our series continues with the Wichita State Shockers.

At least the Shockers got into the tournament, but that is just about where the good news ends. They have to play in a First Four game, and they have to do so against former Missouri Valley Conference rival Drake (Wichita State left for the American Athletic Conference in 2017). The winner will advance to be the No. 11 seed in the West Region and take on USC. Wichita State ranks 333rd in defensive rebounding rate and shoots just 44.7 percent on two-pointers, which ranks 322nd in the country. Those weaknesses could be a problem against the Bulldogs’ stellar defense.