HomeAnalysisNFL AnalysisWise n' Shine: What you need to know to bet better on Christmas Day!

Wise n' Shine: What you need to know to bet better on Christmas Day! 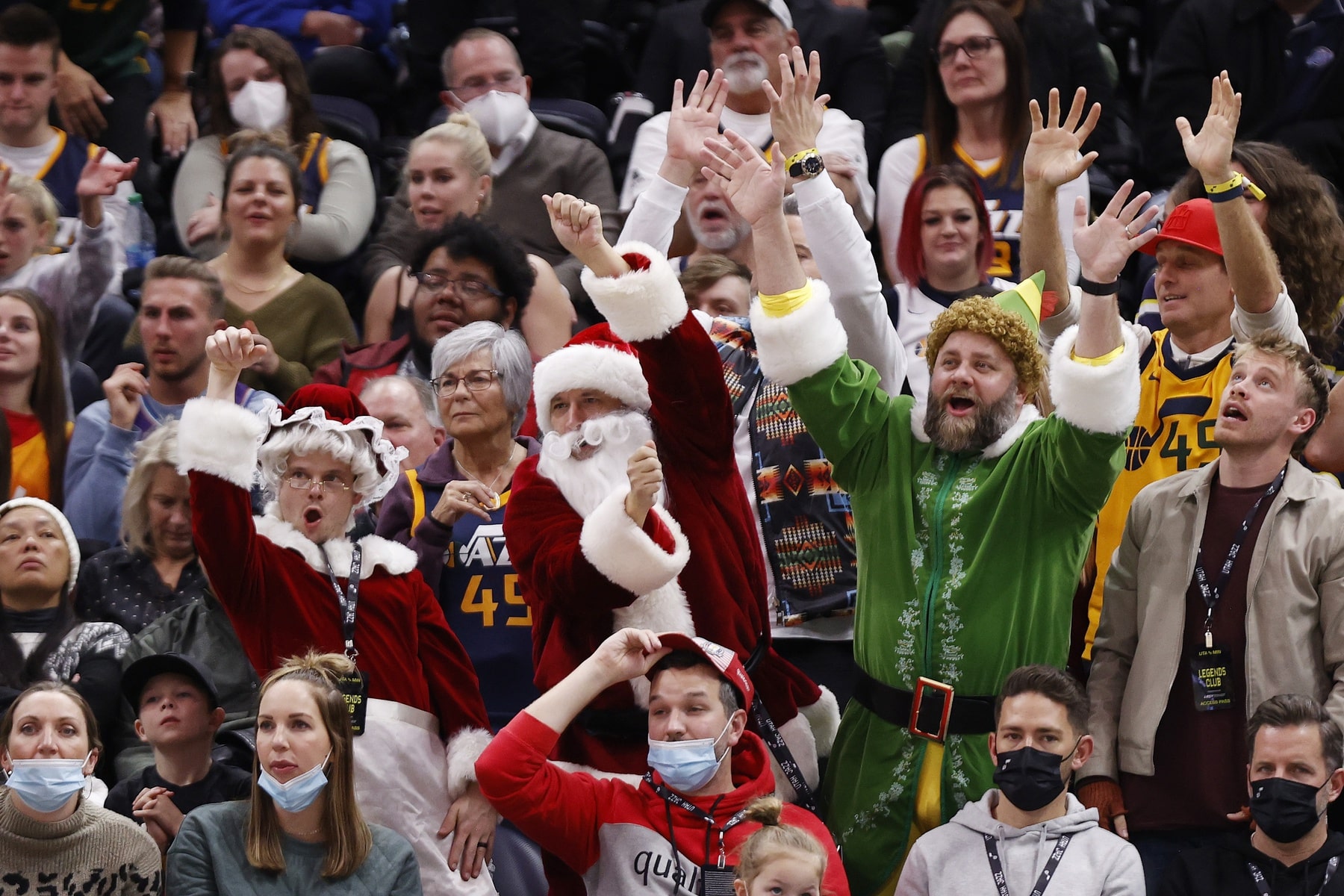 Merry Christmas Pickswise Nation! What a great day it is, as we’ve got great NFL, NBA, college football and college basketball action to be hyped up for. Let’s get right into making your next bet better!

There weren’t any sports to watch on Christmas Eve after the Hawaii Bowl between Hawaii and Memphis was cancelled, but anyone who bet the over on cookies and milk consumed by Santa Claus will have enjoyed an easy win!

NFL doubleheader ensures a merry Christmas
As well as a feast of food and plenty of presents, we’ve also got a doubleheader of NFL action to look forward to today! The Cleveland Browns take on the Green Bay Packers at 4:30pm ET, with the Browns fighting to stay in playoff contention while the Packers are looking to secure the #1 seed in the NFC. That is followed by a battle between the Indianapolis Colts and Arizona Cardinals at 8:15pm ET, with both teams also fighting to make it to the postseason. Check out our picks for both of today’s NFL matchups!

An NBA slate to savor
One of the best things about Christmas is getting to see box office NBA action all day long, and today is no exception. Tipping off with the Hawks vs Knicks at 12pm ET on ESPN, we’ve also got the Celtics taking on the Bucks (2:30pm ET, ABC), the red-hot Warriors battling the Suns (5pm ET, ABC), a clash of stars between the Nets and Lakers (7:30pm ET, ABC), before rounding out the day with the Mavericks meeting the Jazz (10:30pm ET, ESPN) in the nightcap. Make sure you read our predictions for ALL those mega matchups.

Bowl season continues with Camellia Bowl
Georgia State and Ball State face off in the Camellia Bowl to quench the thirst of college football fans, with that game getting underway at 7:30pm ET. Read our preview for that game here.

Arizona’s 7-0 start to the season is starting to seem like a long time ago as the Cardinals are just 3-4 since then. They’ve also just lost back-to-back games for the first time this season, with the latest being against a woeful Lions team. As for the Colts, they’ve won 7 of their last 9 games and just dominated the Patriots. After Tennessee’s win against San Francisco on TNF, they will be fully motivated to keep winning here in order to maintain their postseason hopes. Read our full game preview for Colts vs Cardinals.

Make sure you also watch this week’s Pickswise Playbook, as Chris Rose, Ross Tucker, and Jared Smith go in depth on every game on the NFL Week 16 card with plenty of advice, information, and great bets.

We’ve got a whole host of great betting content to suit every type of sports fan on Christmas Day. We’ve got a Christmas sports schedule to make sure you don’t miss a game, as well as a Christmas Day cross-sport parlay (+1262 odds!).

If it’s NFL content you want, then make sure you read our Colts vs Cardinals +1160 same game parlay, while we’ve also got SGPs for EVERY NBA matchup today.

The Packers are plus-12 in the turnover margin, which is the second-best mark in the league.

FanDuel Sportsbook has bumped up the odds from +230 to +300 on both the Packers and Browns to find the endzone through the air and on the ground. Four touchdowns in different ways seems like a lot, but if you’re already betting the over on the total, this could be a nice compliment.