HomeAnalysisNFL NewsWise n' Shine: What you need to know to bet better on Thursday, September 9

Wise n' Shine: What you need to know to bet better on Thursday, September 9 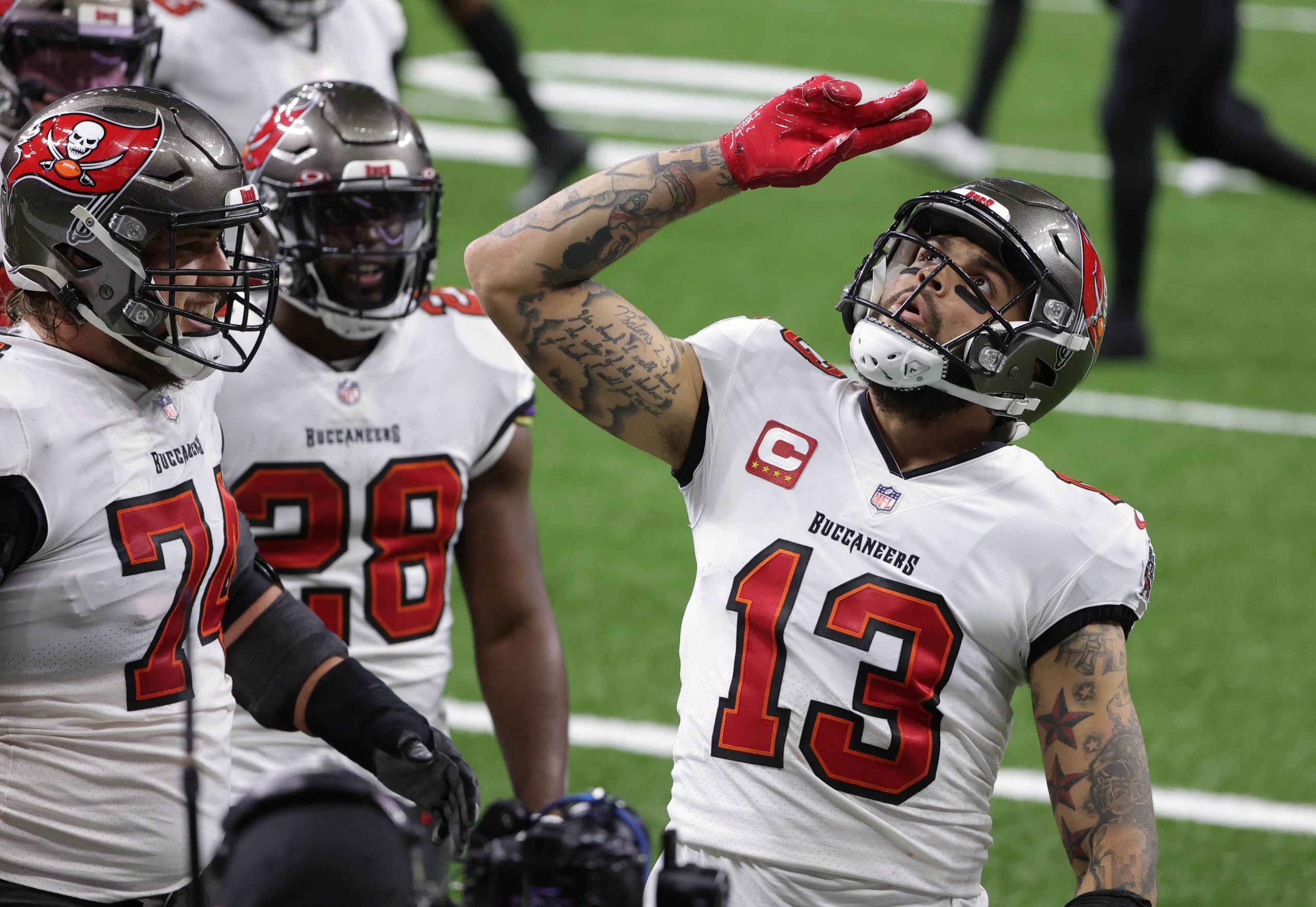 Good morning Pickswise Nation and welcome to Wise n’ Shine, your one-stop shop for everything you need to know to bet better today! Thursday, September 9 is a date that sports fans across America have had circled in their calendars for months; the 2021 NFL season will officially get underway today! We also have some MLB and US Open tennis action to get hyped for, too, so let’s get into it!

Winning Wednesday for Pickswise Nation
It was a good day for the Pickswise Nation yesterday as we went 3-0 with our US Open tennis picks to make it 5 winning picks in a row! On top of that, in MLB we went 10-5 on sides and 9-6 on totals, so bets were cashing all over the place. Two of those were the Giants beating the Rockies and the Cardinals upsetting the Dodgers. San Francisco now has a 2-game lead over LA at the top of the NL West, but the Dodgers are still -130 favorites to win the division.

NFL IS BACK!
It’s been 7 months since we last saw a meaningful NFL game, but the wait is finally over as the Super Bowl champions, the Tampa Bay Buccaneers, host the Dallas Cowboys tonight in the season opener on Thursday Night Football. Make sure you read our same game parlay for that mega matchup, which is on offer at huge +4139 odds!

US Open reaches semifinal stage
After a week and a half of breathtaking action, just four women remain in the singles tournament of the US Open tennis, including two teenagers: Leylah Fernandez and Emma Raducanu. Both are in action today, and we have picks for each of their games. Our tennis handicapper Ricky Dimon is on a 5-0 streak and is looking to reach seventh heaven today. Check out his picks for day 11 here.

MLB action continues
We have a slender eight-game MLB slate today but that includes plenty of competitive action. The Phillies host the Rockies while the Braves battle the Nationals, and both Philadelphia and Atlanta know they need to keep winning if they want to claim the NL East. Find out what we like the look of on the side and total for all of today’s games.

Both the Cowboys and Buccaneers boast extremely talented offenses, particularly at receiver, and that should result in a high-scoring game on the opening night of the season. Dak Prescott was running riot in the passing game last year before his injury, and if he can return to that level tonight, then we could see a shootout against Tom Brady and Tampa’s star-studded receiving corps. Check out our full preview of Cowboys vs Buccaneers.

Pickswise has launched its new must-see daily betting show Let’s Bet It, with Lauren Jbara and Jared Smith on hand to break down the betting slate every single day! Look out for today’s show on our YouTube channel: https://youtube.com/c/Pickswise. Let’s get it; Let’s Bet It!

Minnesota Twins pitcher Randy Dobnak is 1-7 with a 7.64 ERA through 14 appearances this season, and opponents are hitting a strong .310 against him. Today he starts for the Twins against the Cleveland Indians.

As we all know, the 2021 NFL season starts today. But who’s going to win Super Bowl LVI? Six of our best experts have had their say and given their picks for the Vince Lombardi Trophy winner. You can read all of our NFL preview content under the Analysis tab.

Will the Buccaneers prove why they are the Super Bowl champions tonight when they face the Cowboys? FanDuel has boosted Tampa’s odds from +100 to +150 to dominate Dallas and win by at least 10 points.

Pickswise is the home of free sports picks, news, and best bets. Check out our expert NFL picks, MLB picks, and Tennis picks for the latest game picks.