HomeAnalysisNFL AnalysisWise n' Shine: What you need to know to bet better on Wednesday, January 26

Wise n' Shine: What you need to know to bet better on Wednesday, January 26 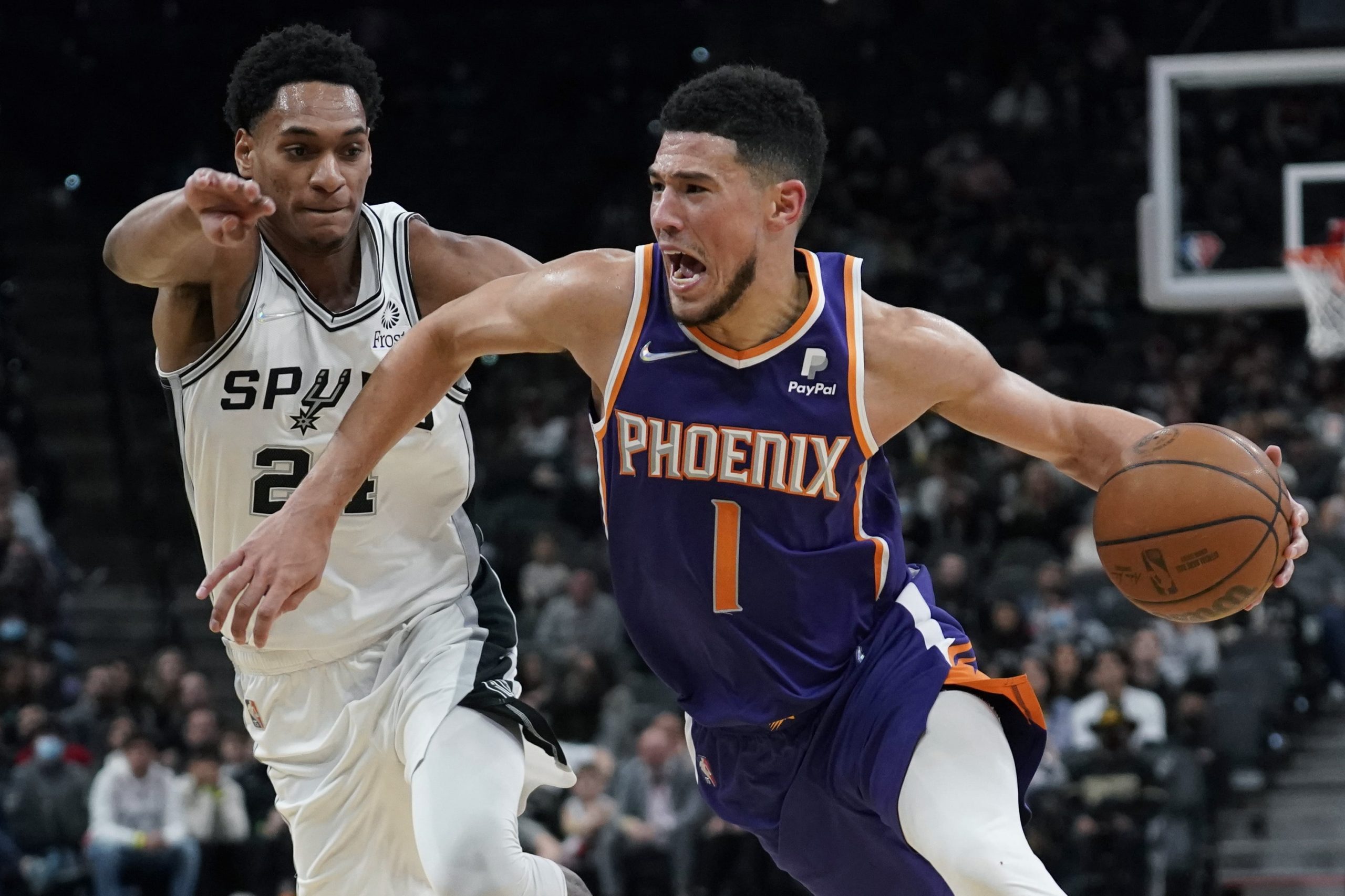 There’s a great NBA slate, plus NHL, college basketball, tennis and golf to enjoy today. Let’s get straight to making your next bet better!

Perfect plays in the NBA
There were some interesting results in the NBA on Wednesday, with the Lakers beating the Nets 106-96, the Warriors smashing the Mavericks 130-92 and the Celtics going even further and beating the Kings by 52 points — 123-75! The only Pickswise 3-star pick of over 215.5 in Clippers-Wizards was a winner, while PropBetGuy and JutPicks went a combined 4-1 on their NBA props.

NHL sides go 7-1 on Wednesday
The Pickswise team went 7-1 on Tuesday’s NHL sides as the Hurricanes beat the Golden Knights 4-3 in overtime in the game of the day.

Top teams given tough battles again
Auburn was given a real scare by Missouri, but came through 55-54, but Arizona was beaten 75-59 at UCLA.

NBA in the spotlight with 10-game slate
We have a great 10-game slate in the NBA today, including an ESPN doubleheader of Knicks vs Heat (7:30 pm ET) and Suns vs Jazz at 10:00 pm ET. Read our picks for all today’s NBA games.

TNT hockey doubleheader
We have only 5 NHL games today, but there are 2 top contests on the TNT doubleheader with Blackhawks vs Red Wings at 7:30 pm ET and Bruins vs Avalanche at 10:00 pm ET. Read today’s NHL picks.

There’s college basketball and golf too
There’s some great NCAAB action today, including 6:30 pm clash between Providence and Xavier (CBSSN). Check out our picks for all today’s college basketball. We also have picks for the PGA Tour’s Farmers Insurance Open golf tournament which starts today.

Nikola Jokic is putting up amazing numbers for the Denver Nuggets. The Serbian big man has had a triple-double in 4 of his last 6 games. The Nuggets have covered the spread in only 1 of their last 7 meetings with the Nets , but circumstances have changed a bit entering tonight’s game. The Nets are coming off a 10-point loss to the mediocre Lakers on Monday. Brooklyn remains without both Kevin Durant and Kyrie Irving, and they are 1-8 ATS in their last 9 at Barclays Center. The Nuggets should have enough to beat the struggling Nets. Read our full game preview for Nuggets vs Nets.

At this time of the year, the list of NFL head coaching vacancies is usually being reduced, but yesterday another was added as Sean Payton announced he was leaving the Saints after 15 seasons including a Super Bowl win and 9 playoff appearances. He said he does not expect to coach in the NFL this season. However, a vacancy could soon be filled, too, with reports that Byron Leftwich is close to being named as the new Jacksonville Jaguars head coach.

You won’t want to miss today’s edition of our daily sports betting show Let’s Bet It! at 10:00am ET on our YouTube channel at https://youtube.com/c/Pickswise.

On today’s show, the team will find the best picks for today’s NBA and NHL games, give their college basketball predictions, and reveal their Plays of the Day.

Our coverage of the NFL championship games is gathering pace and you can read our TD scorer picks for Bengals vs Chiefs, plus picks for both Sunday’s big games.

After NBA handicapper Filip Tomic cashed a great +1262 odds same game parlay when the Jazz played the Suns on Monday, we’ve had to ask him to prepare another for today’s rematch between the teams. You can read it here (+1234 odds).

The Grizzlies have covered the spread in 10 of their last 13 games, and they are 5-1 ATS in the last 6 visits to the Spurs.

Devin Booker had 33 points when the Suns beat the Jazz on Monday, but made only 3 of his 13 3-point attempts. DraftKings Sportsbook has boosted the odds of him scoring from distance 5 or more times in tonight’s game against the same team from +450 to +550.