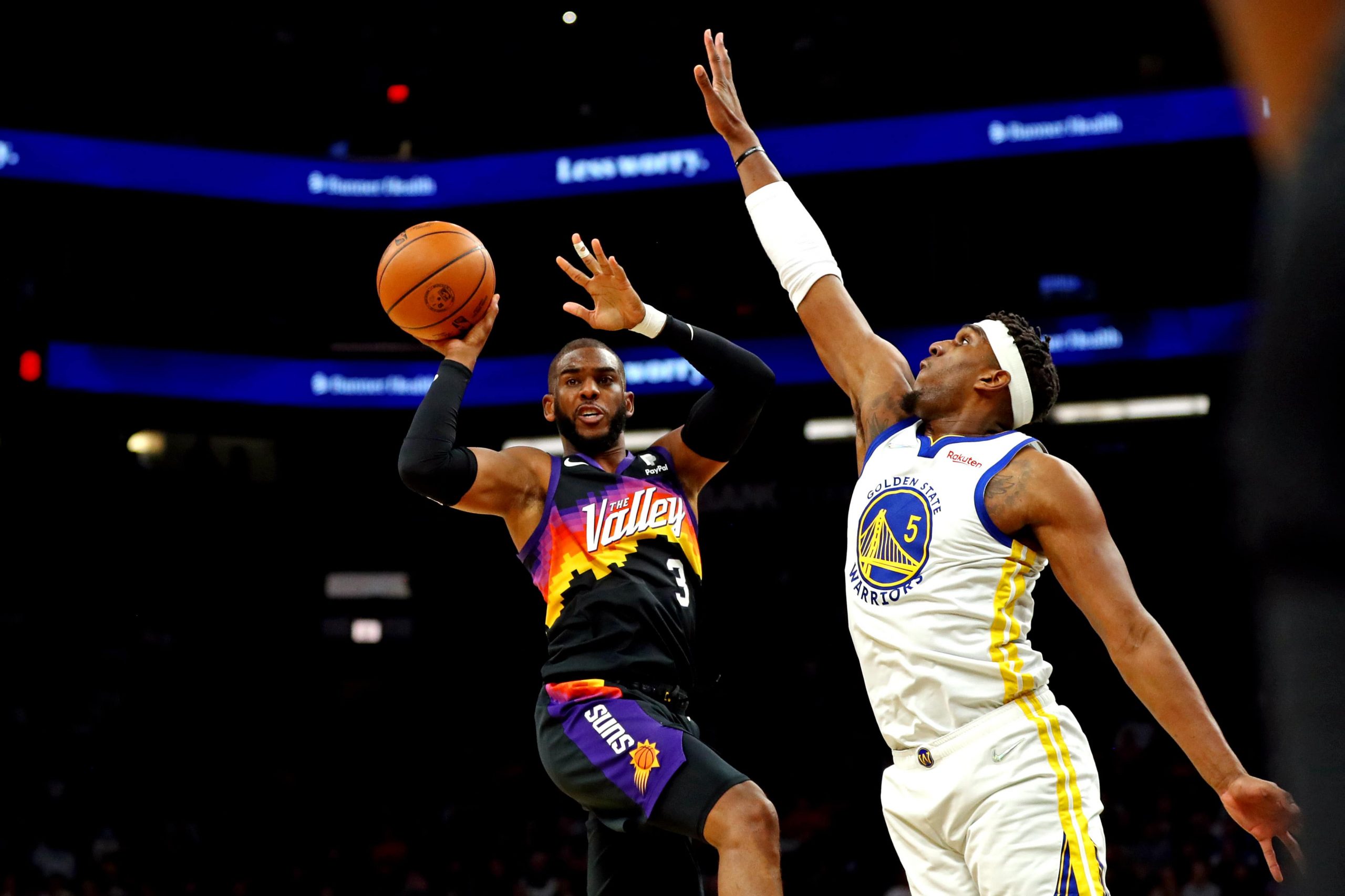 There are only 4 games in the NBA tonight, but we have ourselves a massive clash in the Western Conference as the league-leading Phoenix Suns host the Utah Jazz. The game is live on NBA TV from 9:00 pm ET, and I’ve prepared a same-game parlay which you can read below.

Be sure to also check our predictions on the side and total for the rest of Monday’s 4-game slate.

Getting to 12 assists might sound like a tough task, but not for CP3, who is averaging 11.4 per game over his last 10 games. He’s had 12+ in 2 of his last 3 outings and in January he’s had 5 games with at least 12 assists. With Deandre Ayton sitting this one out, the Suns will be forced to play smaller, which should result in an increased tempo and naturally more assist opportunities for Paul. Utah will be down a couple of players in their backcourt, which should make life a lot easier for Paul as he won’t have to spend a lot of energy on defense.

The main reason for having JaVale McGee in this parlay is the absence of Ayton at the center position. His replacement McGee is averaging 7 per game while playing limited minutes. In Saturday’s game against Indiana, he spent just 18 minutes on the court and grabbed 12 rebounds, including 5 on the offensive glass. There is a good chance Rudy Gobert will not play tonight due to a calf injury and the Jazz are already down Hassan Whiteside, who has been out for a while due to conditioning. McGee had a 9-rebound game against the Jazz last year as a member of the Cavaliers too.

With very little to no inside presence for the Jazz, Devin Booker should have a field day. He’s averaging 26.2 points per game over his last 10 appearances and the numbers would have been a lot better if it wasn’t for his poor showing against Indiana over the weekend, when he scored just 11 points. Tonight is a perfect bounce-back opportunity and with Donovan Mitchell out of the picture, he will have to spend a lot less energy on defense as well. Booker has scored 30 or more points in 3 of his last 5 games, plus he’s had 35 and 31 points in his last 2 meetings with the Jazz and in one of those he took 31 shots. He clearly enjoys playing against this team, so look for him to have another big night in front of the home fans.