HomeAnalysisMLB AnalysisWith the Yankees Hurt, Can the Rays Win the Division?

With the Yankees Hurt, Can the Rays Win the Division? 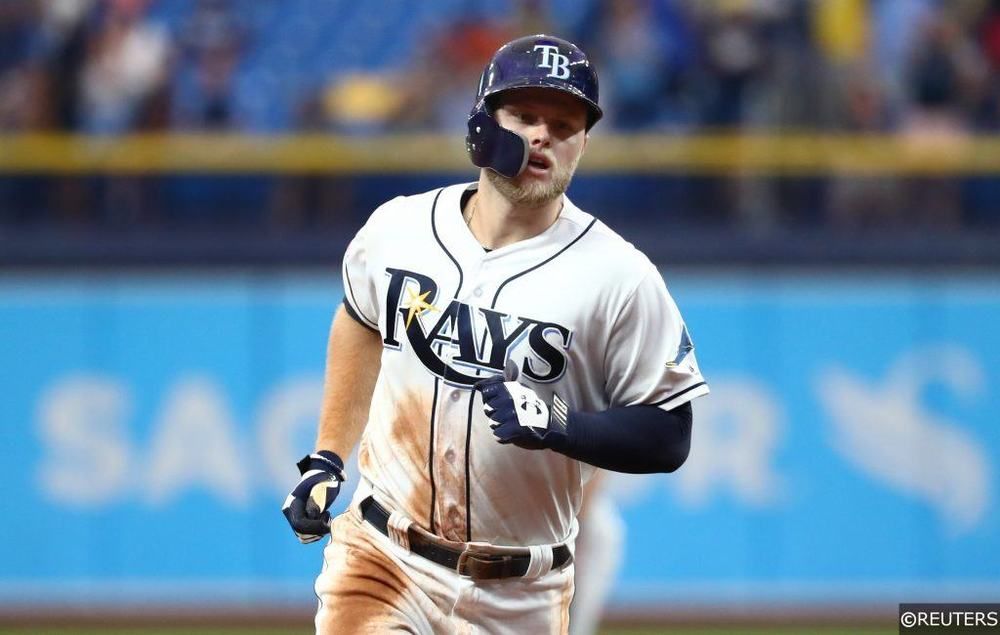 Another day, another injury for the Yankees. We learned earlier today that Giancarlo Stanton had suffered a Grade 1 calf strain (via the New York Post’s Joel Sherman on Twitter). Manager Aaron Boone insinuated to reporters that the slugging outfielder could miss the start of the regular season.

This is yet another hit to a Yankees squad that’s been downed by injuries recently. We previously learned that James Paxton will miss part of the season thanks to back surgery, and Luis Severino will miss the entire year thanks to Tommy John surgery. The team’s also taken hits in the outfield, as Aaron Judge is dealing with a shoulder injury and Aaron Hicks won’t be back until midseason.

The Yankees obviously have a lot of talent, and considering the fact that one of their main rivals is seemingly punting on the season, they shouldn’t have an issue making the postseason.

However, that doesn’t necessarily mean they’ll win the American League East. Considering the mounting injuries, it’s not unrealistic to expect the Rays to make a run at the division crown in 2020.

As we saw last year, Tampa Bay is bubbling with talent. Young cornerstones like Brandon Lowe, Austin Meadows, and Willy Adames have already cracked the starting lineup, and the team’s already seen some incredible signs from young starters Blake Snell and Tyler Glasnow. Add in veterans like Charlie Morton and offseason acquisition Hunter Renfroe, and the team has enough to compete with their major league roster.

However, what makes the Rays particularly scary is their depth in the minors. Keith Law of The Athletic unveiled his top-100 prospects earlier today, and the Rays have six players on the list. That includes the game’s top prospect, shortstop Wander Franco, who should insert himself into the middle of the Rays lineup relatively soon.

Add in two-way player Brendan McKay, infielder Vidal Brujan, and others, and the Rays clearly have some young players they could turn to in a pinch.

The Yankees are still overwhelming favorites to win the American League East, with the Rays hovering around +500. New York should have enough depth to temporarily deal with their injuries, but those absences could make the Yanks vulnerable if they continue intp the regular season.