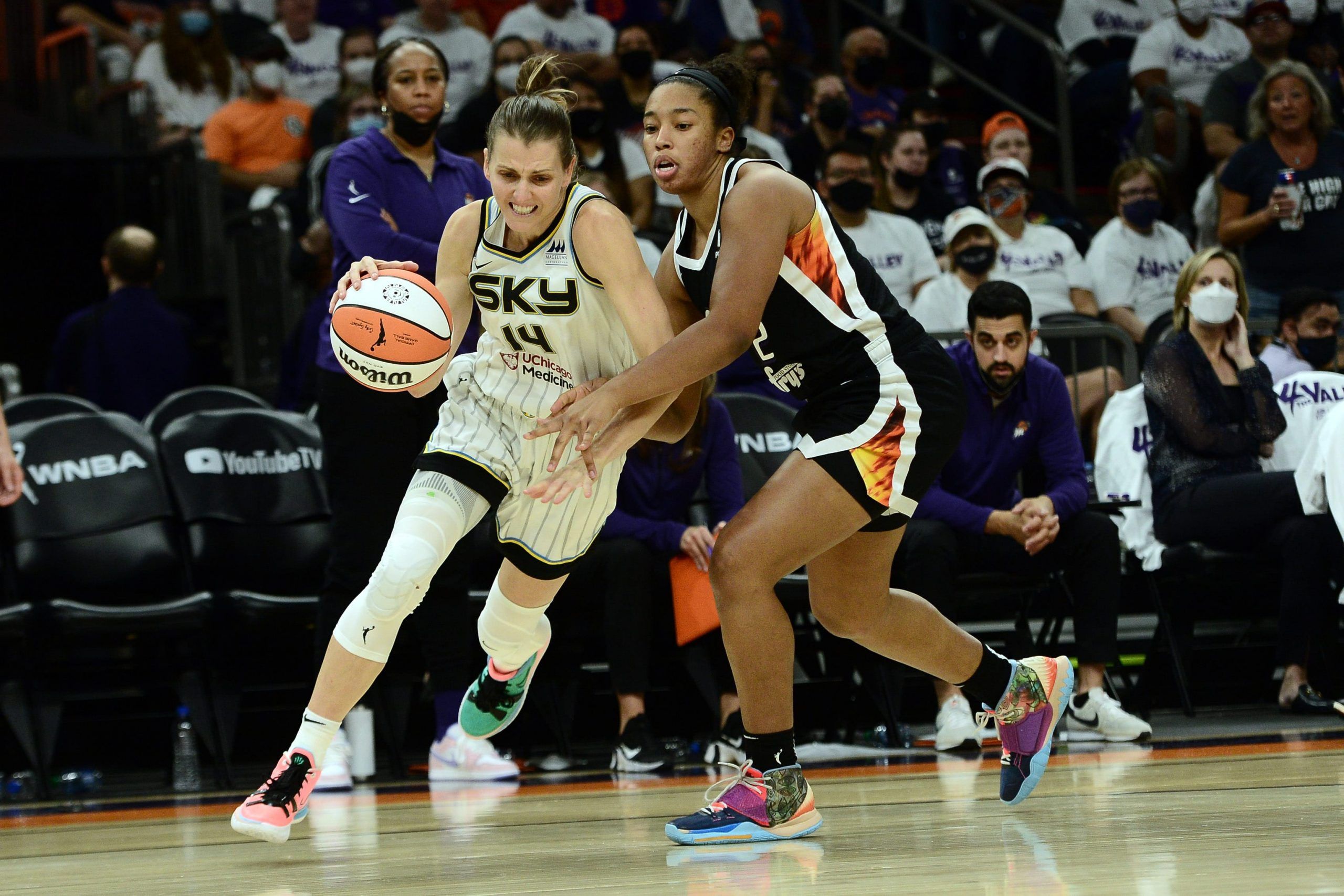 The sixth-seeded Chicago Sky took Game 1 of the WNBA Finals, topping the Phoenix Mercury 91-77. Both teams have noted the importance of winning Game 2, as Phoenix would avoid a potential Game 3 elimination on the road while Chicago would be hoping to close it out at home. Regardless, I am positive we have an exciting game ahead of us tonight!

We hit this in Sunday’s game at over 81.5 and will go with the same play at 82.5 for tonight’s game, as now the Sky have hit the over in five out of 7 playoff contests. Chicago jumped up 1 point in total points per game in the playoffs from 84 to 85 after Sunday’s outing while shooting 46.8 percent from the field in their 7 playoff games. Phoenix will welcome back guard Sophie Cunningham for Game 2, which will help in their scoring contribution, but Cunningham will not bring the defensive presence that the Mercury lost in Kia Nurse.

Taurasi is averaging 19.3 points so far in her 7 games played this postseason. She has the ability to go off at any moment and completely take over the game; Game 5 in Las Vegas, anyone? She ended Game 1 on Sunday with 17 points on 5-for-10 shooting and 3-for-7 from downtown but was also responsible for six of the team’s 18 total turnovers. At the end of the game, she took ownership of Phoenix’s poor performance and promised to be better come Game 2. In a must-win for Phoenix, I’ll bet on DT3. 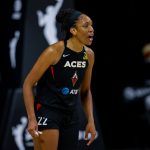