HomeAnalysisWNBA AnalysisWNBA Playoffs Friday: Aces, Mercury fight for a spot in the Finals 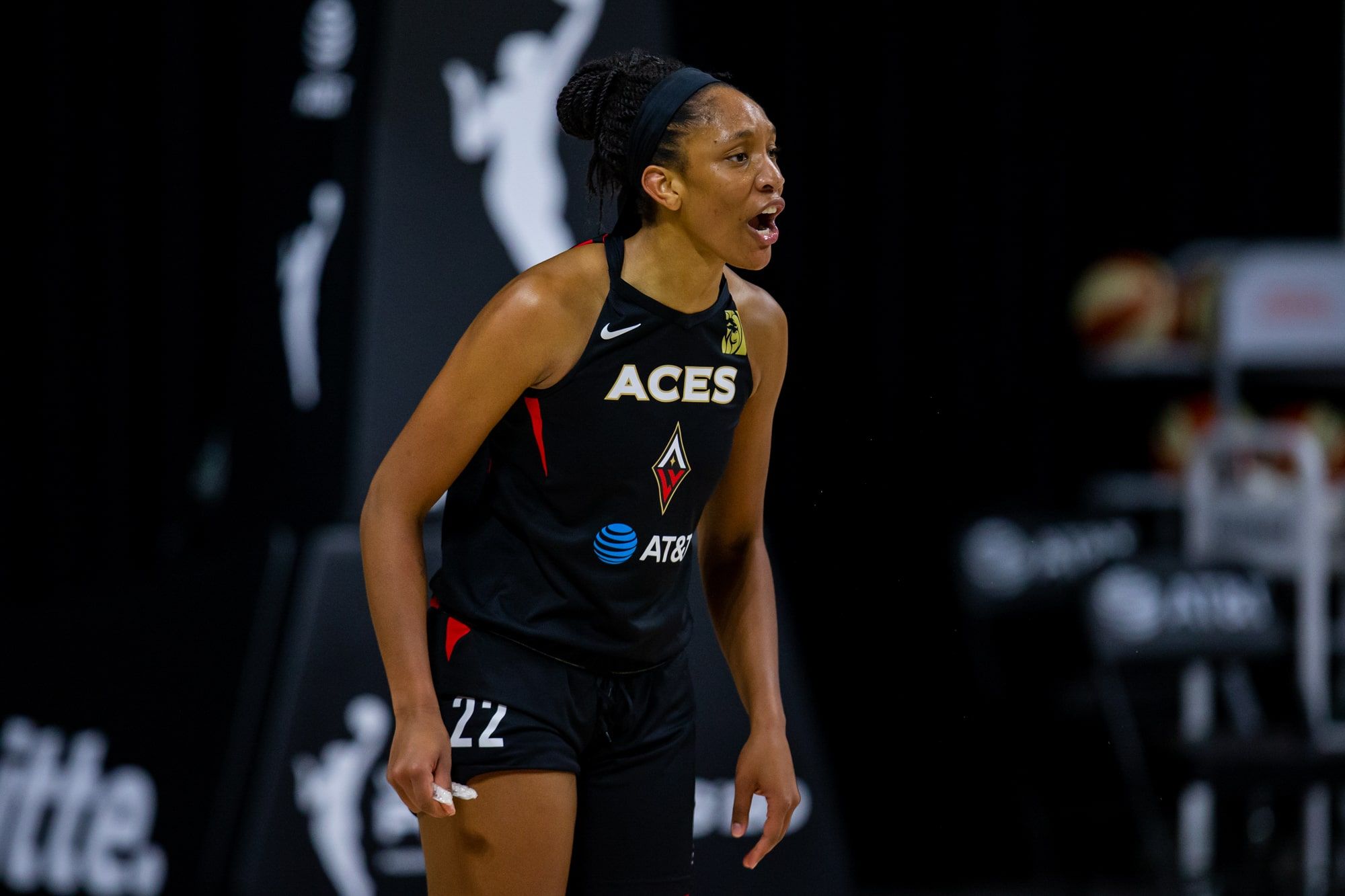 The Phoenix Mercury head to Sin City tonight for a Game 5 showdown against the Las Vegas Aces, after failing to close out the series at home on Wednesday night. The winner will host the Chicago Sky in Game 1 of the WNBA Finals on Sunday.

Given the recent injury to Mercury starter Kia Nurse and the uncertainty surrounding Sophie Cunningham’s injury, the biggest question in tonight’s Game 5 is bench depth and production for the Mercury, against arguably the best bench players in the league in Kelsey Plum and Dearica Hamby. That being said, I will take the odds on the Mercury early as I expect Phoenix to come out strongly and win the first quarter.

They have won every first quarter in the postseason so far (6 games) and have also outscored the Aces 122-84 in first-quarter play this series. If the Phoenix starts out slow, it will be more difficult to make up ground given their limited roster, compared to a streaky Aces team that can easily put runs together and quickly turnaround ballgames, as seen in the Aces’ 24-0 Game 4 run.