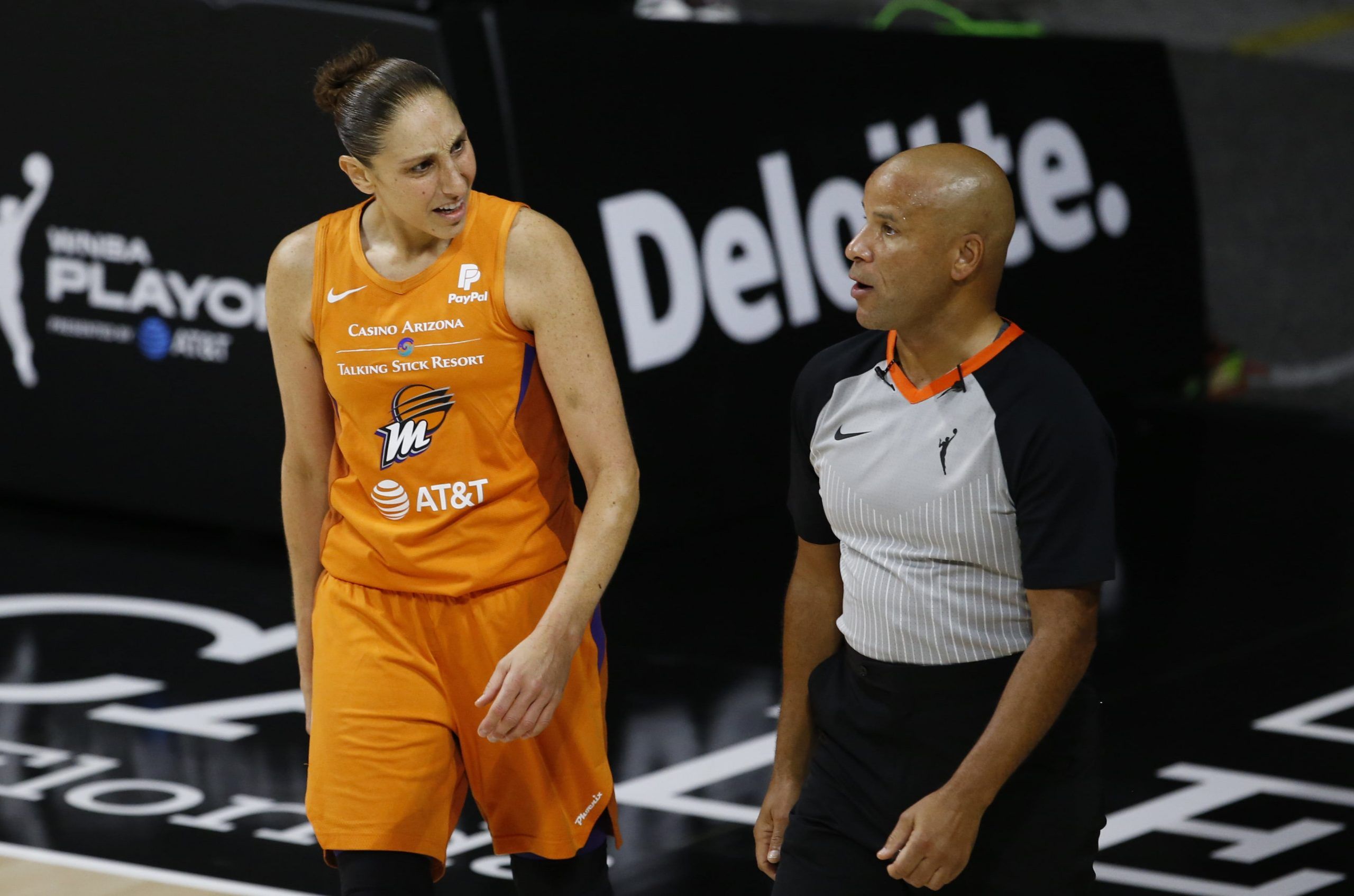 I can hardly contain my excitement for a Wednesday night double-header of two Game 4s in the WNBA Playoffs, where the two top-seeded teams are facing elimination.

What I appreciate about this series is although the Sky lead 2-1, the Sun could easily be up 2-1 as only one game has been decided by more than double digits. When Connecticut does not take care of the ball, Chicago capitalizes which is the difference in the record. It is truly a battle between Chicago’s ability to push the basketball and create transition opportunities against the league’s best defense.

Given the pace of play of this series, 75.5 points for Chicago is too low. I realize in their sole loss to the Sun, the Sky only scored 68 points, however only 9 points were scored in the 4th quarter as Chicago was winning 59-58 heading into the final quarter. The Sky were then outscored 21-9 to lose by 11. In the Sky’s five postseason contests, they are averaging 85 points per game, third behind Phoenix (92.4) and Connecticut (85.7). Chicago has a chance to clinch a spot in the finals with a win tonight, and while I still believe the Sun win in five, the atmosphere in Wintrust Arena tonight is going to be electric.

The Phoenix Mercury are the best team playing in the postseason right now. Diana Taurasi is playing through an ankle injury and yelling at refs, Skylar Diggins-Smith has been the consistent player she has been all season, and the chemistry between post players Brittney Griner and Brianna Turner cannot be ignored.

Las Vegas has struggled with position matchups all series. The 2020 MVP A’ja Wilson has been silenced by Brianna Turner, All-Defensive First Team for the past two consecutive years. Aces center Liz Cambage has struggled scoring and defending someone who is her same height, in addition to her inability to play more than a couple minutes at a time, while Riquna Williams, Chelsea Gray, and Kelsey Plum have been nearly absent the previous two games after combining for 68 points in Game 1. For me – it’s a little too late while playing on the road. And as Brittney Griner said, “I really don’t want to pack for a return trip to Vegas.”