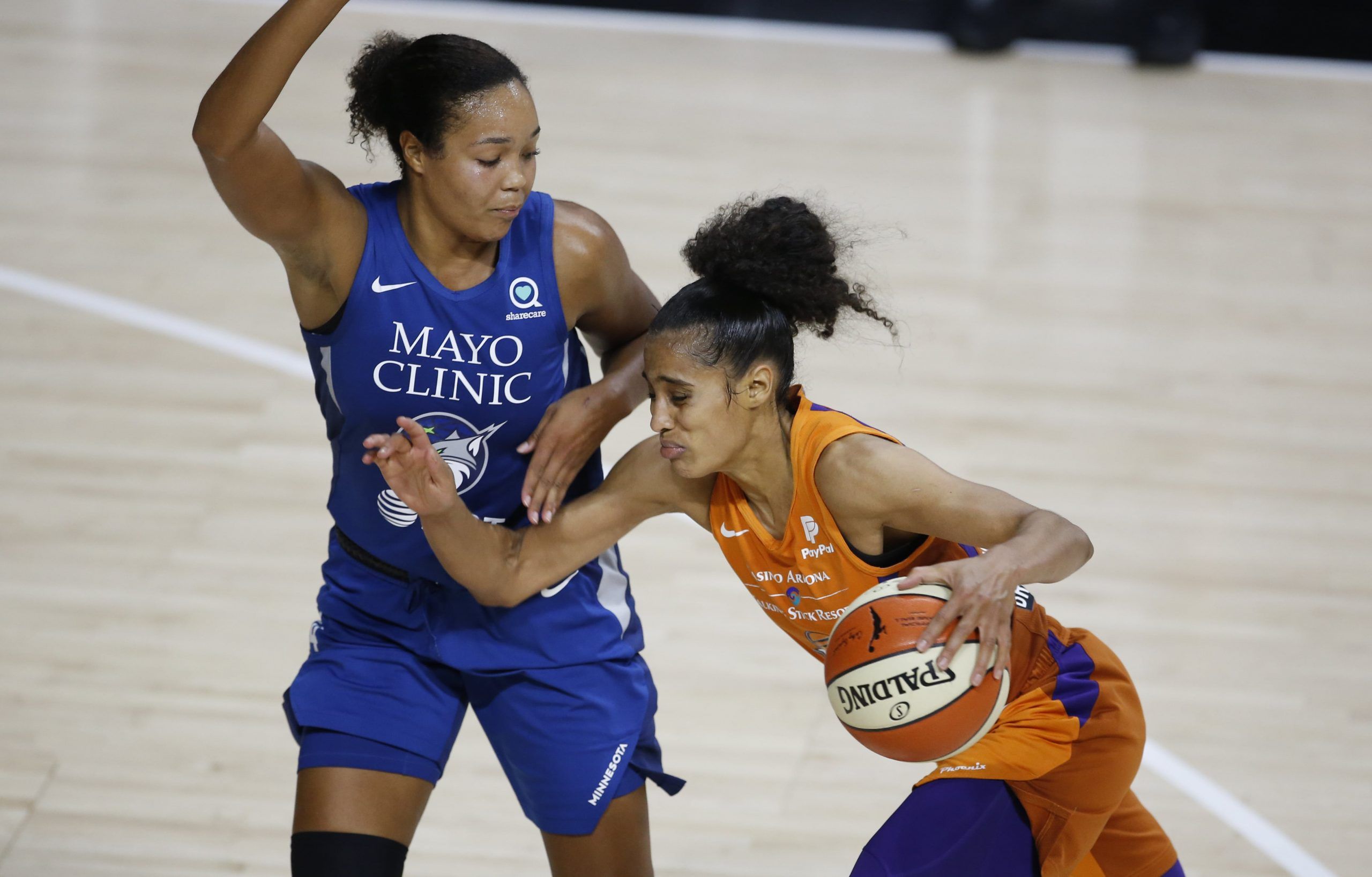 Today’s games conclude the first week back for the WNBA after the month-long pause. Fans have not been disappointed as 10 games have been decided by 10 or fewer points, with 2 seeing action in overtime. There have also been 3 different leaders in the standings this week alone. Buckle up – it’s going to be a wild ride!

Phoenix enters today’s game on a 3-game win streak, while Atlanta’s last victory came on June 29.  The Mercury have finally cracked the top 5 in the league’s overall standings, which means the Western Conference now holds 4 out of the top 5 positions.

Phoenix has had a favorable second-half schedule: Atlanta, Indiana, and Washington. While none of those teams are on track to make the playoffs, Phoenix cannot afford any mishaps the rest of the way after a disappointing first half of the season. Mercury’s big 3 of Brittney Griner, Diana Taurasi, and Skylar Diggins-Smith are on a roll, combining for more than 50 points per game in their last 3. Griner alone is averaging 23ppg and 9.6 boards. 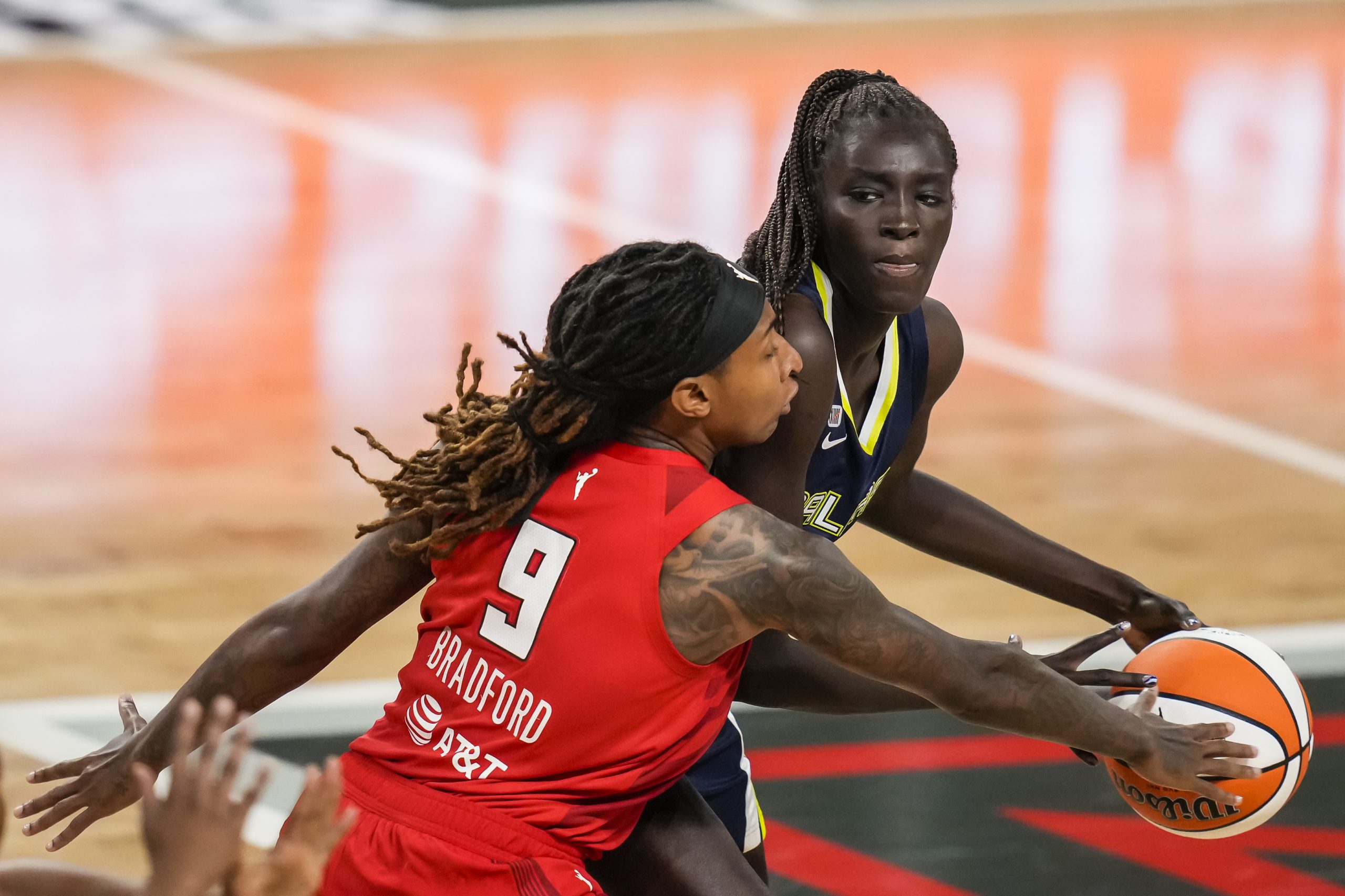 After a tough 2-game road series against the Connecticut Sun, the Minnesota Lynx look to capitalize on a Chicago Sky team which could be without Candace Parker after she left midway through Tuesday’s game with an ankle injury. Chicago sits 6th in overall standings after a loss at home against Dallas. Minnesota is in 4th, even after losing 2-straight. Look for the playoff pressure to continue as the regular season concludes in less than a month.

The Lynx had a disappointing visit in Connecticut this week after losing both games to the Sun by double digits after defeating the Sun in their first matchup this season. Minnesota’s bench has been quiet since the WNBA’s return and seems to have only 3 of the 5 starters truly contributing each game. If Parker does not play, Sylvia Fowles needs to win the paint and she should. Lynx’s Layshia Clarendon had a fantastic last outing against the Sun, finishing with 15 points and 8 assists while also limiting Sun’s Jasmine Thomas to 6 points. It has been a question all year as to who fills Chicago’s backup point guard role when Courtney Vandersloot is on the bench.