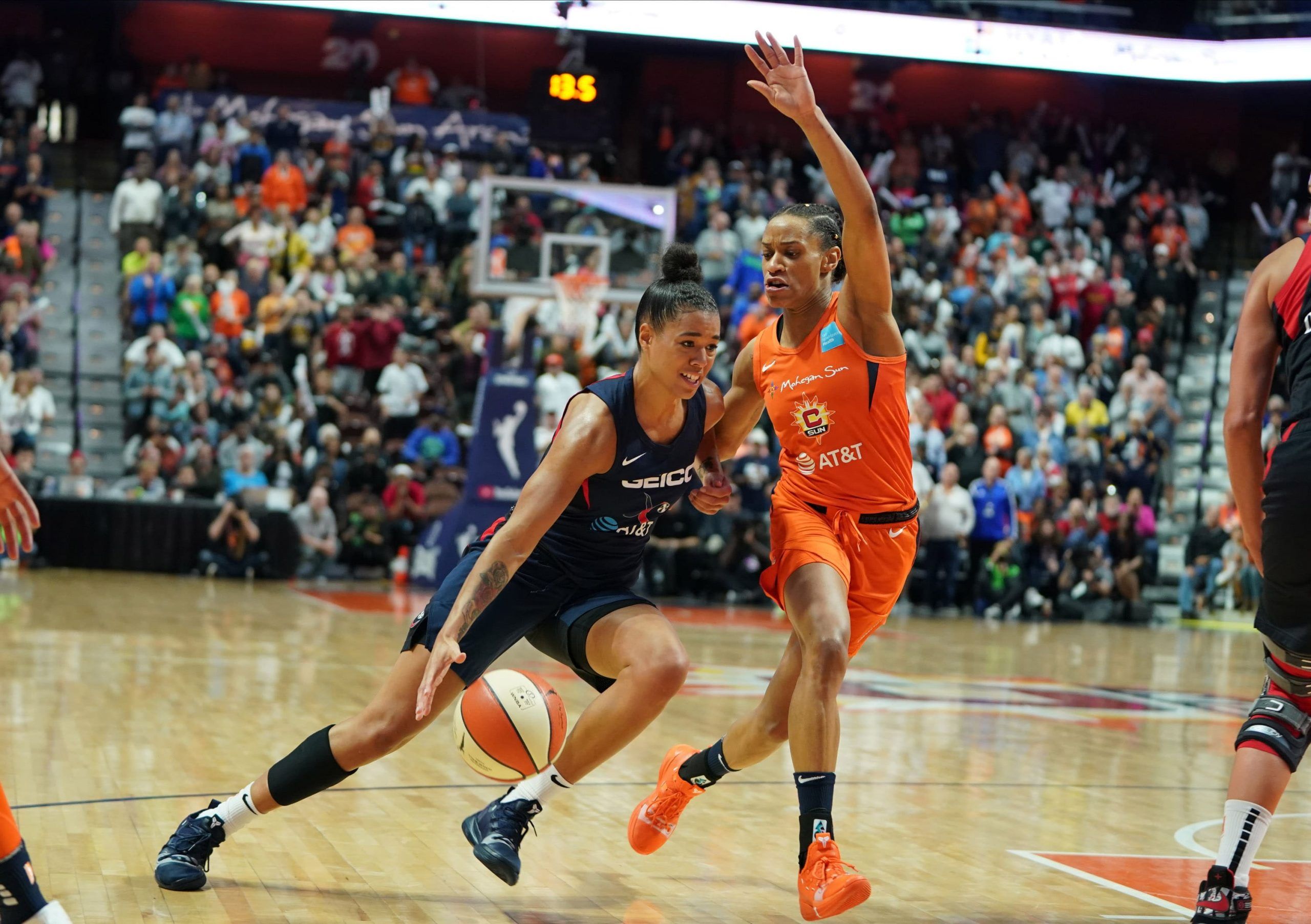 WNBA action continues full-steam ahead on Thursday, and I’ve got a few plays I really like. Let’s no waste any more time, we’re diving in head-first:

Connecticut snapped Minnesota’s 8-game win streak on Tuesday night, 72-60. The Lynx were held to a season low 60 points and 22 rebounds. They were also outscored in the paint and at the free throw line. Only 2 players for the Lynx recorded double digit points, Fowles (14) and McBride (12).

With the win on Tuesday and Seattle’s loss last night, the Sun jumped into the overall 2 seed. Connecticut has a fairly easy remaining schedule as their toughest opponents are their next two: Minnesota and Las Vegas – both in Connecticut where they hold a league best 9-1 home record. However, look for the Lynx to bounce back and make it a ballgame tonight. Three of the Lynx starters were benched in the fourth quarter as Head Coach Cheryl Reeve was not pleased with their performance. For Connecticut, I suspect they will continue with the same game plan: physicality and clogging the paint.

After dropping two hard-fought games to the Aces, the Mystics look to capitalize on an inconsistent Mercury squad. Phoenix guard, Skylar Diggins-Smith, suffered an ankle injury early in Tuesday’s game and is listed as questionable for tonight. She is a huge X factor as she is the only Mercury player who has scored in double figures in every game besides Tuesday night.

This will be the second and final meeting between these two teams. Phoenix ran away with a 21-point victory on May 18 in Washington. All 5 starters for Phoenix notched double digit points, while the Mystics were without Myisha Hines-Allen. Tonight’s game will be a great test for the Mystics as they are currently not set to make the postseason. If they can string a few games together before returning Elena Delle Donne and Emma Meesseman, count on this squad to make waves in the playoffs.

Atlanta enters tonight’s game on a 2-game losing streak, while the Sparks look to stay hot and make it 3 straight. Los Angeles outscored Atlanta 25-19 in the fourth quarter to erase a 6-point deficit to send the game into OT. Once in OT, the Sparks didn’t look back as they cruised to victory. We go again tonight!

The Dream struggled shooting the ball anywhere on the court on Tuesday: 39% overall , 25% from behind the arc, and a nauseating 39% from the stripe. Odyssey Sims led all scores with 26 points, while the Dream ended with 3 in double figures. All 5 starters for LA recorded 10-plus points. Dream guard, Courtney Williams, hit her first shot in the fourth quarter to end with 4 points after coming off a 30-point performance in Phoenix on Sunday. This game should be another good one between two bad teams.