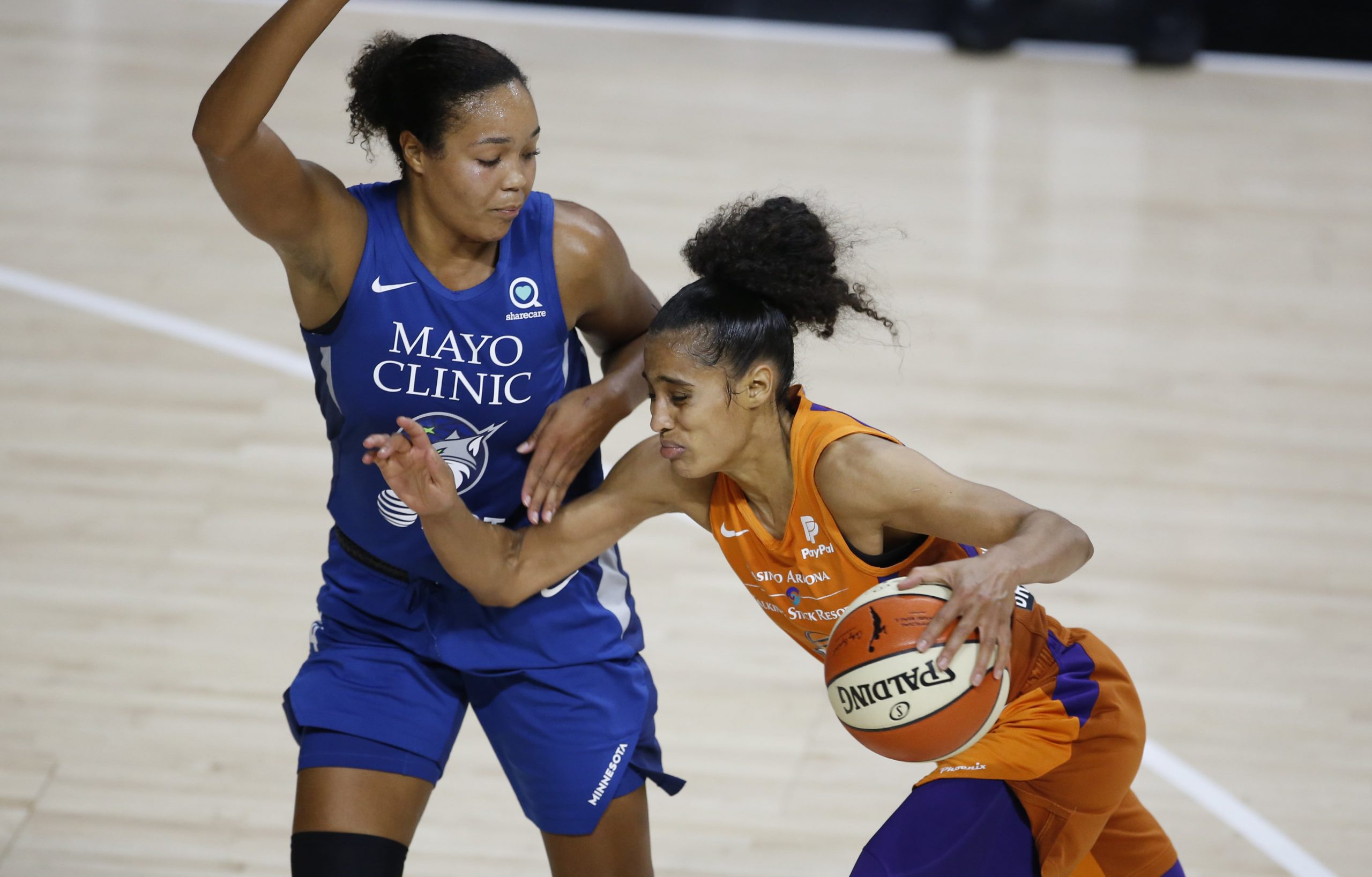 WNBA fans have 5 stellar games to look forward to this weekend, with 2 games tipping off tonight. The most exciting match-up this weekend will be tonight out west as the Connecticut Sun take on a Diana Taurasi-less Phoenix Mercury. Both teams are on double-digit win streaks so you know it won’t disappoint! There’s more action on Sunday, with 2 of 3 games previewed below. Take a read and let’s go win some money!

The WNBA’s two hottest teams face off tonight in the desert and one team’s winning-streak will be snapped. Connecticut leads the regular season series 2-0 and Phoenix has already ruled out Diana Taurasi for tonight’s matchup. I am forecasting a sweep for the Sun.

In the previous 2 outings the Sun won by 8 and 17, respectively. Brionna Jones will have the tall task of guarding Brittney Griner again after she held Griner to 16 and 6 points in their two previous contests. The Sun have the lowest defensive rating in the league at 92.3, which is a result of their physicality and high-pressure defense. Additionally, Sun’s frontcourt has been a dominant force all season; both Brionna Jones and Jonquel Jones are front-runners for Most Improved Player and Most Valuable Player. 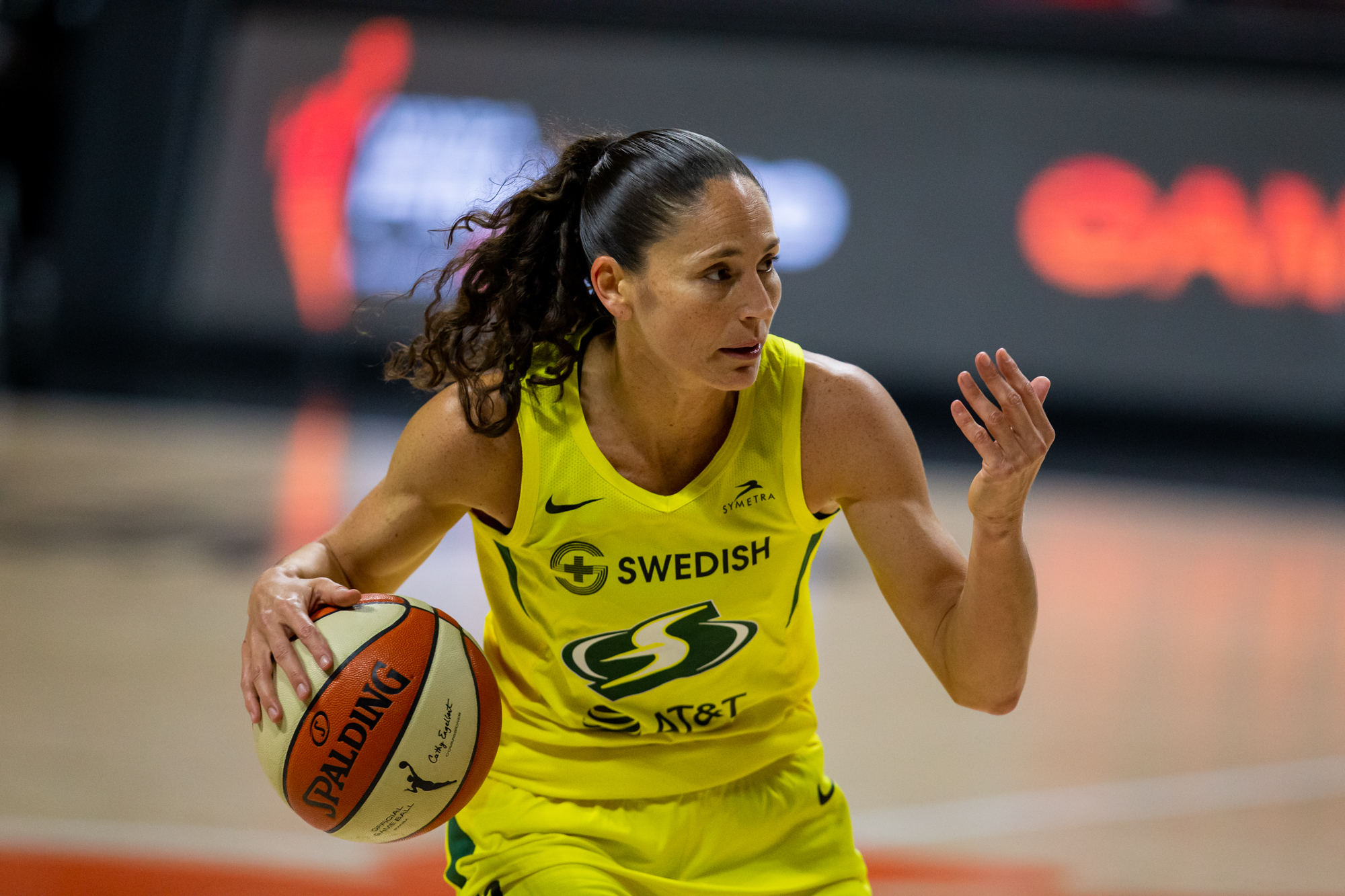 The odds don’t come out for the WNBA until the day off, but looking ahead to tomorrow’s game I think we could cash on a couple of good ones. Here’s what to look for!

The Lynx captured a 17-point victory over the Fever yesterday. As the end of the regular season closes in, the Lynx have a fairly easy remaining schedule with 2 against the Fever then a road date at Washington. Minnesota is currently sitting in 4th place in the overall standings which would secure a first-round bye. Head coach Cheryl Reeve has been vocal about the lack of defense played by her squad as of late, especially with the playoffs right around the corner. I like Minnesota up to 14 and under 155, if available.

With the recent news of Breanna Stewart out for the remainder of the regular season, this could have playoff implications in terms of seeding. Thankfully, the Storm have already clinched a playoff spot. In the previous 2 outings for these teams, Seattle has won by 10 on the road and 9 at home. In both of those games Stewart scored 20-plus points. I like the under in points in this one as well, because Stewart is averaging more than 20 points per game while the Sparks are on a 6-game skid and are last in the league in points per game (69.9) post all-star break. 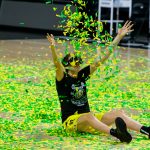 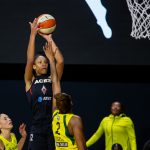 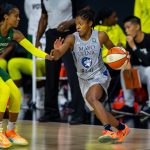 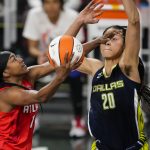