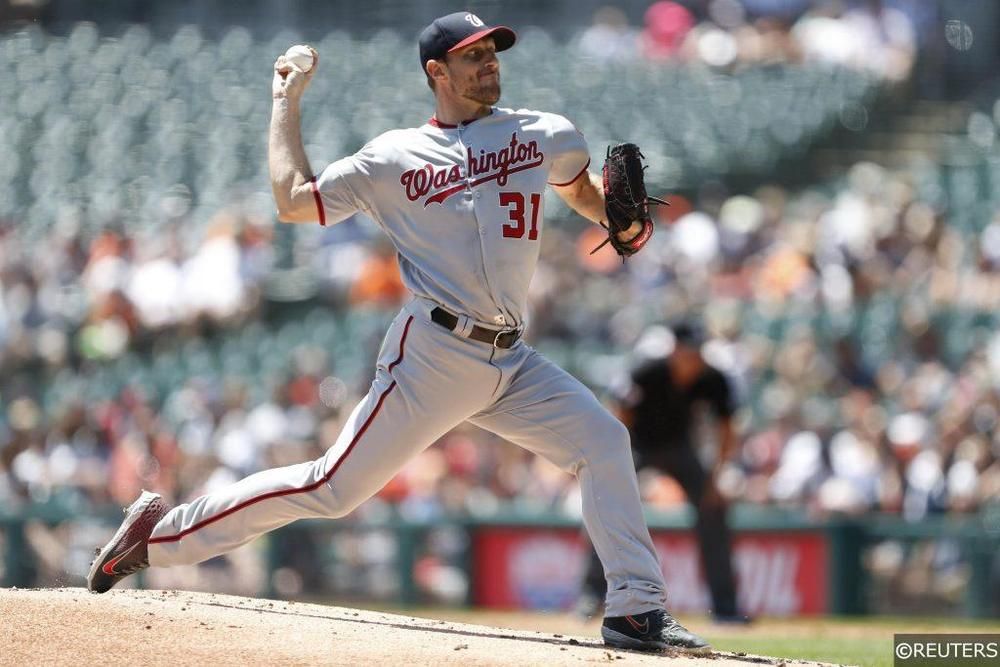 I have been an active handicapper and content provider covering sports betting for more than a decade. I hail from Canada but am definitely no puck head, preferring to build my bankroll with the NFL, MLB, NBA and NCAAs. Always looking for the underdogs that win outright. They are way more fun to root for too.
Published: 17:21 PM ET October 30, 2019

This has been one of the most wildest World Series so far this season with the visiting team winning each game. Now there is just game left and we are ready to win with our MLB Picks. If those one-game Wild Card contests have taught us anything it is that anything can happen.  Let’s take a look at the standard pre-game wagers and make some picks.

There have been much greater spreads between the sides throughout the series. For G7 the Nats are able to put out their best option (based on career success) while the Astros are stuck with their decided third choice.   If you are factoring in starting pitching than the choice has to be the Nats.  They have not lost a game in which Scherzer pitched throughout the playoffs and are 2-0 this season when Mad Max has been an underdog. It is one of those things where you do not want to miss out on an opportunity like this one. Greinke was solid in his lone WS start but did not go five innings. He has been a big winner all season (23-14 team record) but is past his best days it seems. We have been rolling with the Houston Astros since the start with our World Series Predictions, let’s see who wins it tonight.

When Scherzer started G1 the total was 6.5, and it was 8 when Greinke started G3.  This one lands in the middle.  As a reference point 5 of the 6 games have gone over the total with only one game being a nail biter. The way these series have played out is that eventually one of these teams has found their offense. Often by the home run. Scherzer’s presence usually drags down the total and three of his four starts have gone under.  The exception is his WS start in G1, which finished 5-4.  Both teams have more than enough offense to challenge even the best pitchers. The question is how do we see this playing out. Are the manager’s going to have itchy trigger fingers or let this thing play out. If Houston can get to Scherzer early we could see an over but if he gets up a head of steam, lookout.   Greinke is less of a factor here. He should be good but will give up a few.  The overplay requires you to make a call on Scherzer.  I like the over with one pitcher cracking.

Truthfully I do not do a lot of money line betting and I am not sure it is the way to go in a game between good teams where the spreads are not great.  Houston is a good payoff as the favorite and if you like Washington I would always take that money line instead. Only one game in the series was a one-run game . That does not mean much in terms of how to forecast this one but it just hasn’t been the way these teams have gone at each other.  If I had to make a play I would go with the Astros.  Its a better playoff but I like the money line better.