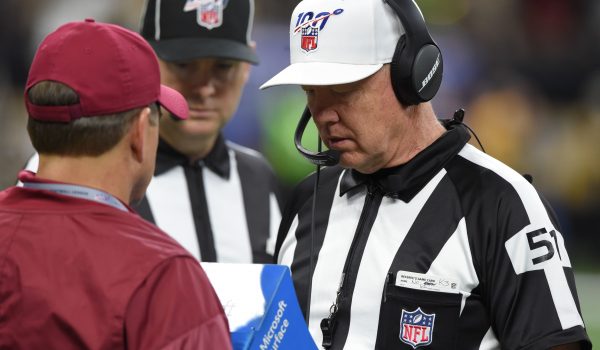 XFL 2020 Rules: Explaining the differences between XFL and NFL

The 2020 XFL season will kick-off once again this weekend as there is more football to watch a week after the biggest game of them all, the Super Bowl. It may have taken a 20-year hiatus, but the XFL is coming back with eight brand new franchisees ready to take over the football industry. Before the games kick-off this weekend, it is the perfect time to remind everyone of the brand new rules coming to the XFL. There are tons of differences from the XFL and NFL as it is time to look at those XFL 2020 rules. Grab some popcorn because there are a ton of new XFL 2020 rules for the brand new season. All rules are sourced from XFL.COM

This is less stall, more ball. See the rules live when the XFL kicks off Sat, Feb. 8. #ForTheLoveOfFootball

Overtime shall consist of 5 “Rounds”, staged in alternating single-play possessions as is customary in NHL shootouts or MLS penalty kicks. A “Round” will consist of one offensive play per team. Each possession starts at the opponent’s 5-yard line and the offensive team has one play to score. The team with more points after 5 rounds is the winner. Do you love this new XFL 2020 rule change? Seems as if the NFL needs to start following this. 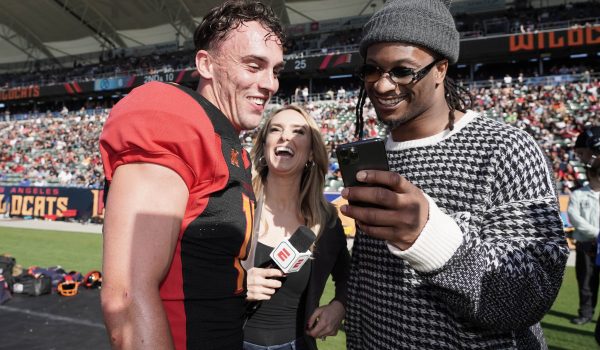 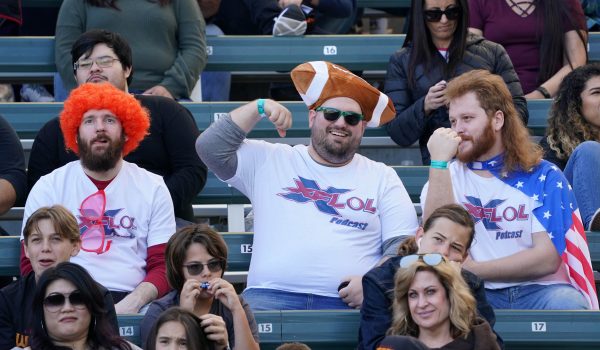