HomeAnalysisNBA AnalysisYes, you can bet on the last episodes of “The Last Dance”

Yes, you can bet on the last episodes of “The Last Dance” 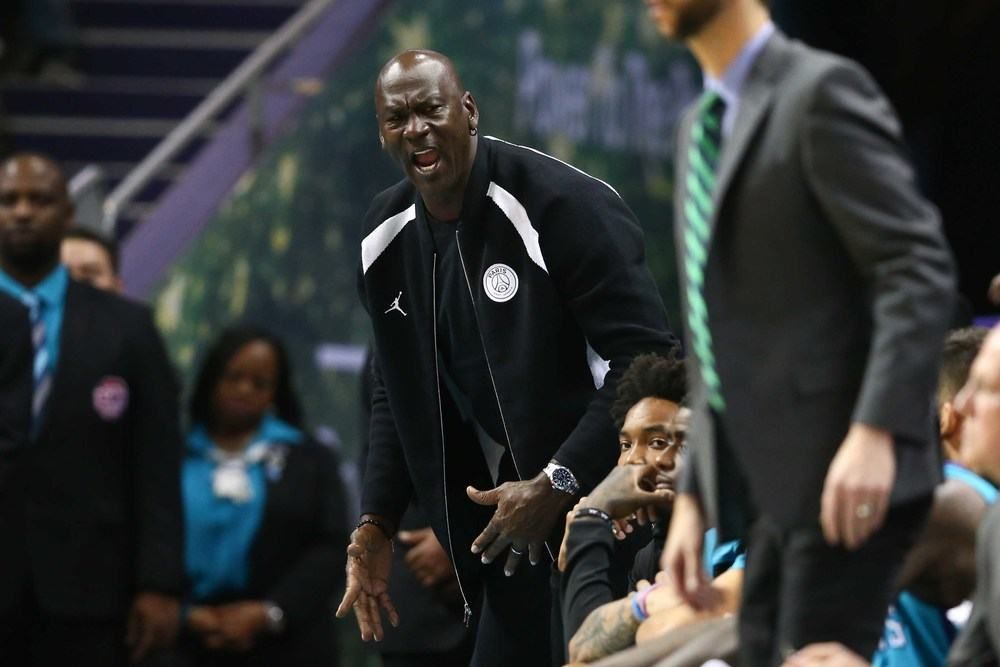 The last dance of “The Last Dance” will hit television screens on Sunday, when the documentary focusing on Michael Jordan’s final season with the Chicago Bulls comes to what will undoubtedly be a triumphant end.

For all sports lovers who has been bereft of their favorite pastimes over the past two months due to the coronavirus pandemic, “The Last Dance” has surely been their highlight of April and May. After all, what else is there to do other than sit on the couch and relive the glory days of one of the greatest franchises in sports history? According to Forbes, the documentary is averaging 5.6 million viewers per episode through the first eight. It average 6.1 million viewers for episodes 1 and 2, which aired on Sunday, April 19.

Those gaudy numbers should come as no surprise. Although he is almost two decades removed from his second and final retirement, Jordan still moves the needle. And he obviously moves it to an even greater extent right now since all of the current NBA stars on hiatus with the league temporarily shut down. Aside from seeing them tweet their reactions to “The Last Dance,” we have not heard from guys like LeBron James, Damian Lillard, Luka Doncic, and Trae Young for more than two months. Jordan is all we’ve got these days.

And not only can we watch highlights of those Bulls’ championships, but we can also place wagers. Yes, there are plenty of prop bets on the offer for Sunday’s finale of “The Last Dance.”

It must be noted that the remaining props listed here are for Episode 10 exclusively. This Chicago market bet is for Episodes 9 and 10. Several episodes have eclipsed the market rating of 12 (12 percent of households watching) and you have to think Chicago folks will watch in record numbers for the conclusion.

Episodes 1 and 2 eclipsed 6 million before an understandable dip took place for the following weekends. The hype is back for the finale, especially after Episodes 7 and 8 last Sunday had the fanbase positively buzzing. “The Last Dance” has to go out with a bang, right?

This is basically a crapshoot, but I don’t like the idea of the last episode starting with the upper management squabbles involving Krause and Reinsdorf. Jackson or Pippen should be the play here.

Three should at least get you a push, so go with the Over. The Bulls love their cigars.

Be honest; how nice has it been to hear the “f” word left and right on a family programming network? We’ll probably hear it a lot more on Sunday.

This is a Bulls documentary. It’s going to end on a high. Take the “No.”

Crying Jordan at the end of Episode 7 was the arguably the best moment of “The Last Dance” to date. But except when it comes to his late father, Jordan doesn’t cry over winning. I don’t think he will cry while reflecting on his sixth and final NBA title.