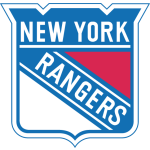 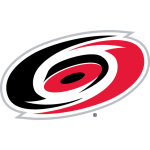 The #1/#2 seeds in the Metropolitan Division is the Carolina Hurricanes and New York Rangers, playing game 1 of the 2nd round of the Stanley Cup Playoffs on Wednesday in Carolina.  Both teams are coming into this series on little rest, as both teams took 7 games to eliminate their 1st round opponents over the weekend. Even though the Hurricanes won the regular season series 3-1-0, this is the playoffs, and the Rangers will be looking for the upset.

This game will come down to support the goaltending receives. Starting with the Rangers, projected starter will be Vezina trophy frontrunner, Igor Shesterkin as he is the main reason the Rangers are in the 2nd round. Even though he was pulled in both games 3 and 4, Shesterkin didn’t have much help, as the Rangers ranked last in expected goals against, 2nd in goals against per game and last in shots against per game. Shesterkin still managed to rank in the top 10 in save percentage out of the 28 goalies who started a game in the 1st round. The Hurricanes are still projected to start Anti Raanta, their backup goalie, as regular starter, Frederik Andersen is still listed as out. Raanta ranked 5th in goals saved above expected and got way more help than Shesterkin, as the Hurricanes were 6th in expected goals against. Lean on the Hurricanes to help their goalie and place your bet on the Hurricanes money line.

The Rangers roster on of the best goaltenders in the NHL and he got lit up in the 1st round. Shesterkin was left hung out to dry by his team, allowing the most shots per game in the 1st round, 44.3, which led to the Rangers averaging 4.14 goals against in their 7 games against the Penguins. There is no confidence this will get any easier, as the Hurricanes ranked 6th with 3.43 goals for per game in their opening series.

Even though the Hurricanes were better on the back end than the Rangers, they will still be tested as the Rangers averaged 4.00 goals per game in their first series. Look for the offense to keep the pressure on the defense and place your bet on the over.

Over 5.5 available at time of publishing. Playable at that number. 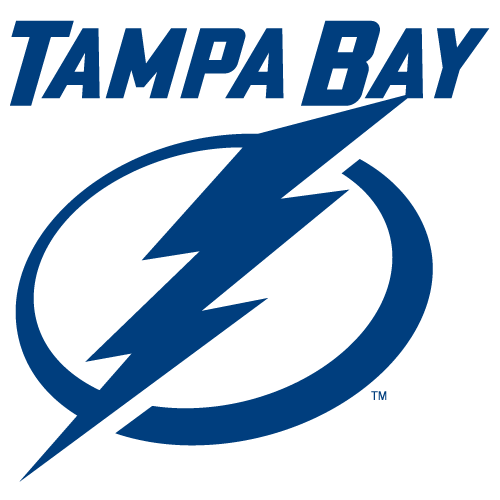 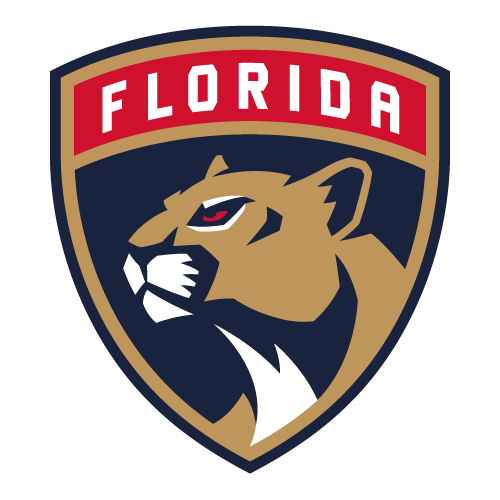 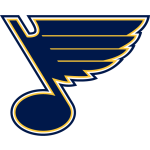 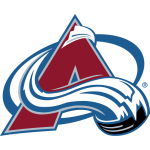 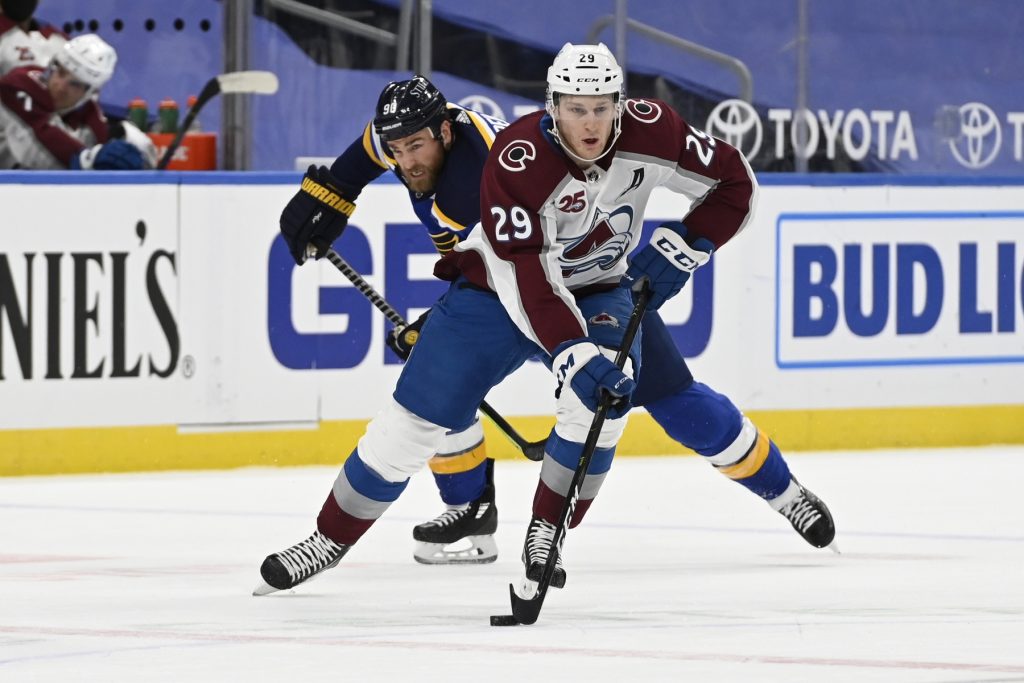 With the first round of the playoffs in the books, the second round kicks off with the current Stanley Cup-favorite Avalanche and 2019 Stanley Cup-winning Blues. Colorado enters this series with seve... 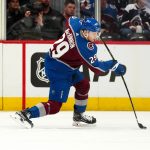 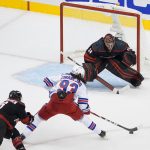