Recently, The PGA announced the introduction of the Player Impact Program (PIP). The scheme rewards players for their influence rather than their tournament results, and it got many fans talking about which stars would benefit most from the program.

One of the factors included in the scheme is “their popularity in Google search” and while stars such as Tiger Woods would clearly benefit from this, new research by Pickswise suggests that one of the most popular golfers is someone that hasn’t played professionally in five years…

Paige Spiranac turned professional in 2015 and retired a year later after just one professional win. However, even though she didn’t win on the course, she definitely won off it. The 28-year-old boasts over 3 million Instagram followers and nearly half a million Twitter followers – and it’s not only social media where she’s winning. 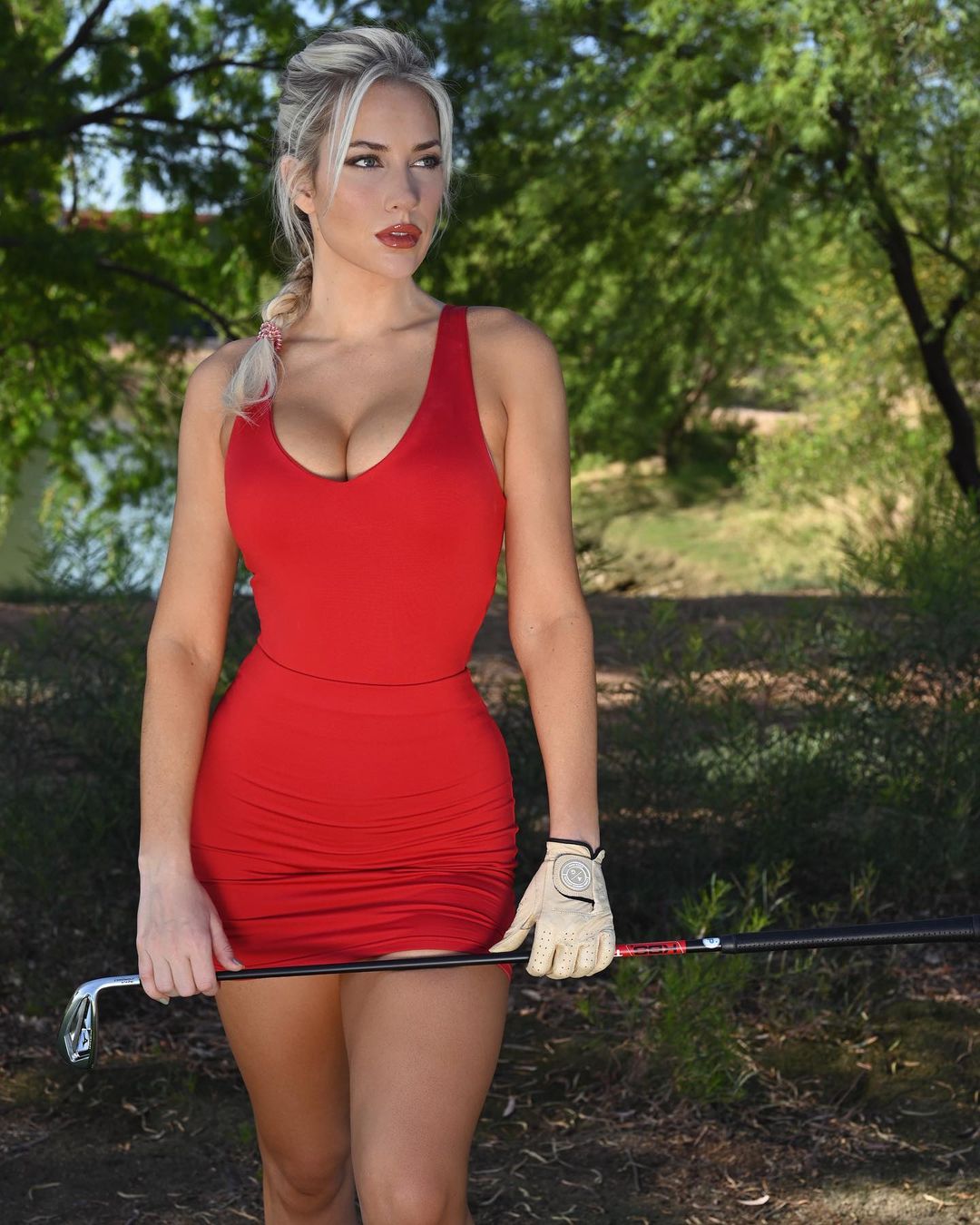 According to our analysis using data from SEMrush, Spiranac receives over 820,000 organic Google searches per month. Her closest female competitor, Danielle Kang, manages just over 5% of that, with 49,500 monthly Google searches.

The Colorado native also blows the men’s numbers out of the water too, second to only Tiger Woods.

With the PIP distributing $40m to the top 10 most valuable players at the end of the season,  of which $8m is allocated to the individual in P1, if earnings were spread equally between male and female Golfers, Paige would be in line to land a very large payday.

The table below details the most searched for male and female golfers around the world, for comparison purposes:

Will Other Sports Implement a Player Impact Program?

Spiranac’s social media presence and popularity among non golf fans definitely give her the edge over the professional golfers but this is a trend we have seen in other sports too.

Pickswise is the #1 home of free expert Golf Picks. Find the latest lines and opinions for every tournament. For more sports betting advice, check out our latest NFL Picks and NBA Picks.