Marion Bartoli: Djokovic will be the greatest of all time in a few years, but right now it's Serena 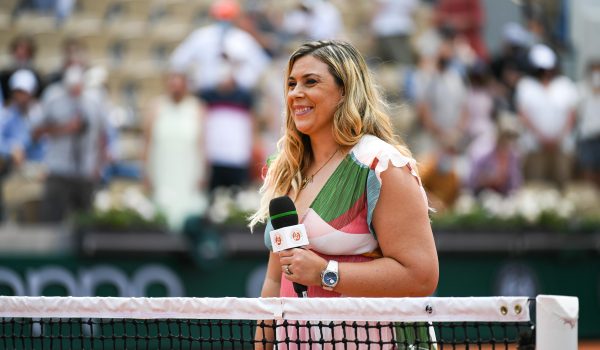 Marion Bartoli is a heroine of tennis, having won Wimbledon in 2013. Her illustrious resume also boasts eight WTA singles titles, as well as a semi-final appearance in the 2011 French Open.

Bartoli sat down and spoke to Pickswise about a number of topics, including whether Roger Federer and Rafael Nadal can reach 21 slams, the craziest thing she’s seen on a court, her thoughts on the Naomi Osaka situation, and who the greatest player of all time is.

With her age and recent injury issues, will Serena win another slam in her career?

“It’s the same case as Roger Federer, injuries are putting them on the sideline. The fact that it’s towards the end of their careers is obviously not a good sign for them to come back at their best level.

“Serena still wants to try for next year and therefore she needs to be fully fit. That’s probably why she didn’t want to aggravate the injury she picked up at Roland Garros, and Wimbledon was just a continuation of that injury.

“She wants to heal first and get ready for the Australian Open. She still feels she has a shot to get one or even two more Grand Slams. If she can get fit, she can absolutely do it. She has the tennis for it, it’s just a matter of having your body ready.”

Can Roger Federer and Rafael Nadal  get to 21 or more slams?

“They will get to 21 but Novak will get further than 21 as he’s a lot fitter now and he’s younger as well.

“Novak isn’t getting towards that last cycle when you’re getting injured, you can’t really play your full schedule, and then you’re just trying to get one extra slam. He’s not got to that stage yet, he will probably get closer to 24 or 25.

“Roger and Rafa will get that extra one but Novak will get a lot more.”

What’s the craziest thing that’s happened to you while at a tennis match?

“At the US Open, someone in the first row dropped their entire meal on the court. Fries, burger, coke, ketchup, and mayo just falling apart on the court so we had a 30-minute delay because they had to wipe down the court.

“In Miami, we had a small alligator coming out of the water from a nearby golf course and it started to walk towards the court!” 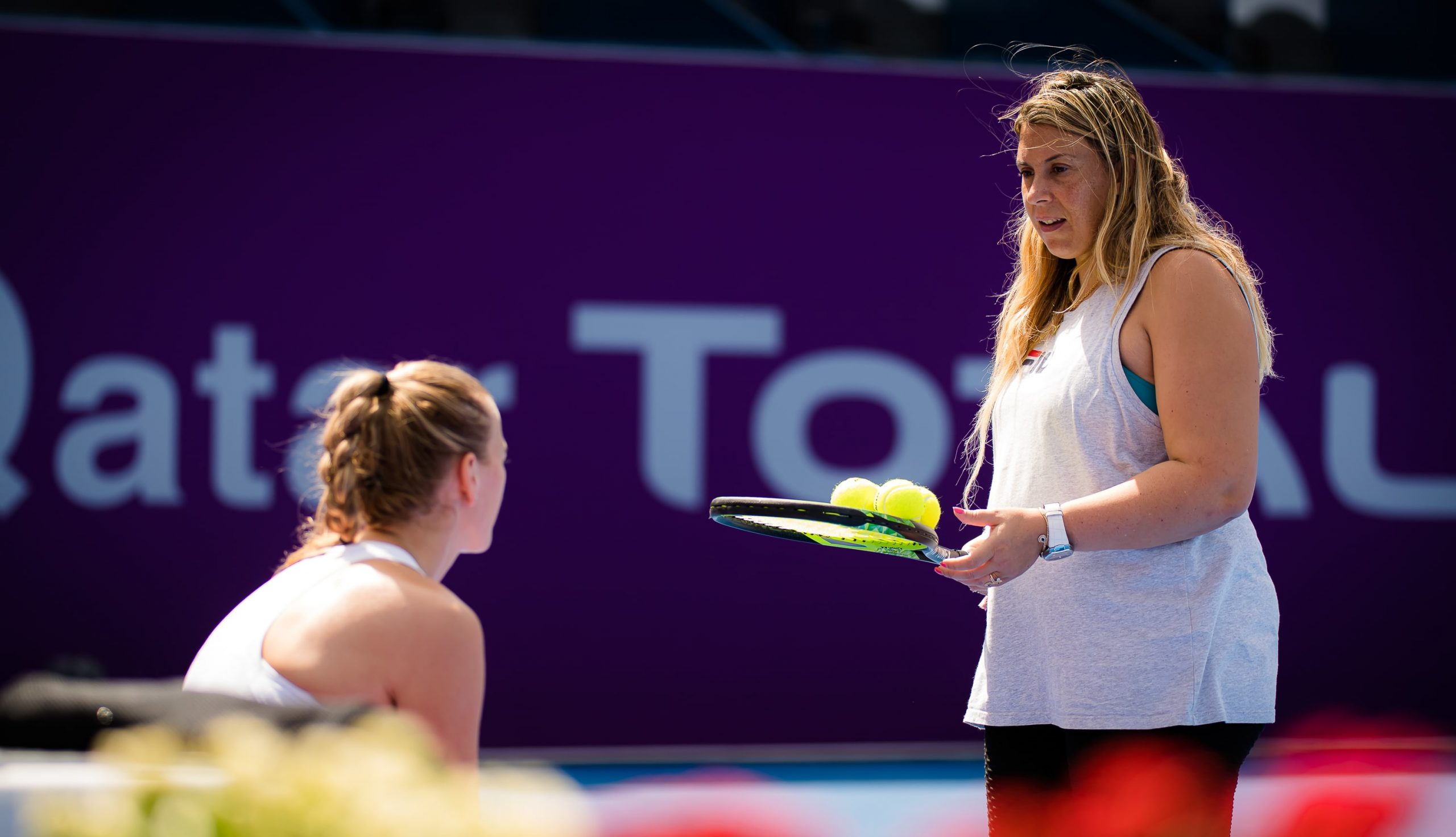 After her success at Wimbledon, how good can Emma Raducanu be?

“She’s been a really great story. She is very refreshing for the sport and it’s great for the UK especially to have some young and talented players coming through because it hasn’t been the case for quite a while.

“Before, the hopes of the UK were on Heather Watson and Laura Robson and they haven’t been able to fulfil their full potential. Especially for Heather, for Laura it’s been mainly injuries that put her on the side-line. Heather has been a regular on the tour but hasn’t been able to get into the top 20.

“Emma has the potential to break into the top 20 and even further.

“This is very exciting for British tennis. I was very happy to see her qualifying for the US Open main draw. It’s always a good sign when you can back up a good grand slam result with good results in a tougher competition – when you have to qualify and play three good matches without any public or media attention.

“Emma has a shot to beat a seed, and if she can do that, she has a good chance to do just as well as she did at Wimbledon.”

How much longer can Andy Murray keep playing for, given his injury history?

“I was really moved when I saw his documentary, it was really touching and honestly, it made me cry at some points because we won Wimbledon in the same year and I’ll always have this special moment with him.

“Seeing him go through that much pain was difficult to watch.

“For him, just being in a position to play singles in the first round of a main draw is really an achievement.

“I’m not sure how much longer he wants to go through this.

“He will assess how far he is from his best but I don’t think he wants to hang around for the sake of hanging around. Murray wants to be competitive.

“He wants to play the top players and see where he is, in terms of his game, then make a decision after that.”

Murray has recently said players have a “responsibility” to get vaccinated, do you agree with this?

“Absolutely, it has to be done. If we want to move back into our old lives, we have to become committed to get vaccinated.

“Me and my family have been vaccinated for a while now, it’s a matter of self-discipline and trusting the medicine that is here to help us rather than just doubting everything.

“It has to be the responsibility of the player to say I’m living in an environment with a lot of people around me and I don’t want to put anyone at risk.

“If we want to move back to what we used to know as tennis players, which is freedom to go where you want whenever you want, we have to do it sooner rather than later.”

Which of the younger male players can you see dominating once the “big 3” have retired?

“You can see Zverev, Tsitsipas, and Medvedev really knocking at the door. Tsitsipas was two sets up in the Roland Garros final, Zverev beat Novak on his way to gold in the Olympics, and Medvedev has been in major finals before.

“They’re the top three to go on and take control of the ATP and win several slams.

“The younger players like Rublev and Sinner can disturb them but the top three I mentioned are the ones that can win several slams once Roger, Rafa and Novak retire.” 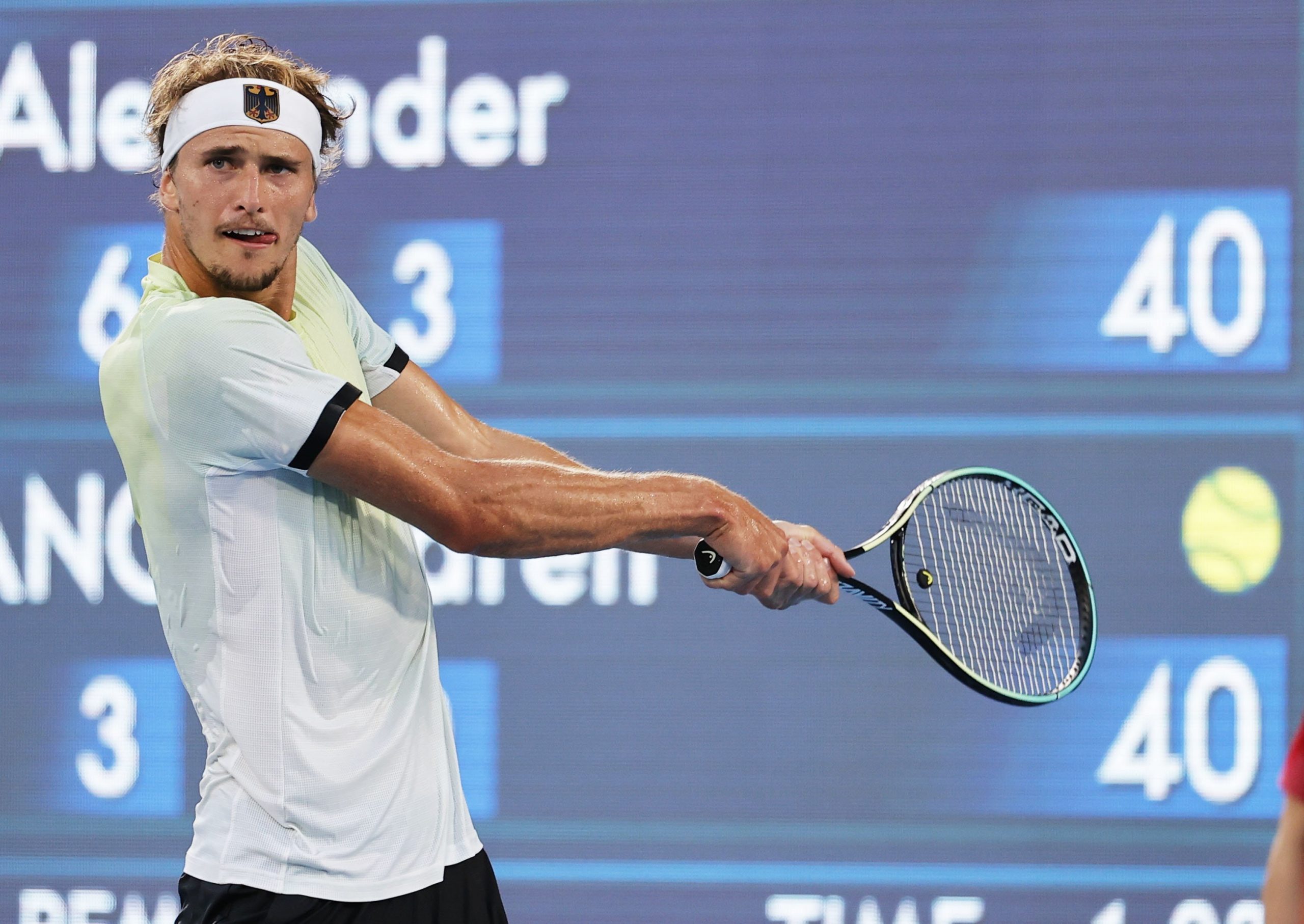 Has Djokovic tarnished his legacy with controversies such as last year’s US Open and throwing parties during Covid?

“I don’t think so. He has a different temper and character compared to Roger and Rafa, most of the public identifies themselves with one of those two. So now they have someone else who is the third part of the game and is someone they don’t recognize in themselves.

“Once he gets to the top of the history of the game with the number of slams he’s won, everyone will fall in love with him. It’s just a matter of time.

“By writing history and winning this US Open, the love and appreciation for him will grow.

“To get to 24/25 slams, which I can believe he can do, is not something we dreamed of when Sampras and Agassi retired.

“Roger and Rafa pushed the boundaries and got to 20, and then you have this young Serb chasing them and getting to 20. We are very privileged to witness this live and we won’t get to see this again for quite a while.”

Do you think what happened at last year’s US Open could mentally affect Novak this year?

“It will be in his head. He can’t erase it completely from his memory.

“This year’s US Open is not going to be just an on-court battle for him. It’s going to be a huge mental battle with himself because there is history on the line.

“He can write history by winning this US Open. I remember Serena’s case when she won the first three and was in the semi-finals against Roberta Vinci, who was a player she should beat every day in her life, but she lost because the pressure on her shoulders was just too high.

“If Novak can stick to his routine and block everything out, he will have a real shot. His team will play a huge part in blocking out the extra pressure from everyone else.”

Thoughts on Osaka’s current situation? How tough is it to juggle media responsibilities with the pressure of top-level competition?

“It’s tricky. She posted an interview apologising for her behaviour, saying she didn’t articulate what she wanted to say well, which is normal.

“She also did something that is extremely important which is opening up about mental difficulties and the fact that there is a lot of pressure to deal with.

“The WTA already took action by creating a mental health line for the players which they can call or talk to any time. Venus Williams has been investing her own money into it as well.

“Naomi’s actions have helped accelerate the process that was already there.

“The case of Simone Biles really put an extra light on how tennis players and athletes, in general, were feeling.

“Naomi was right to say what she felt, but I hope she can now refocus on her tennis because her tennis levels have been hugely impacted. You could see on the court at the Olympics that she wasn’t feeling well mentally.

“She’s an amazing tennis player and I hope she can find a good balance between what she feels mentally and the pressures she has to deal with and concentrating on her tennis.

“When she’s at her best, she can win a lot of grand slams.” 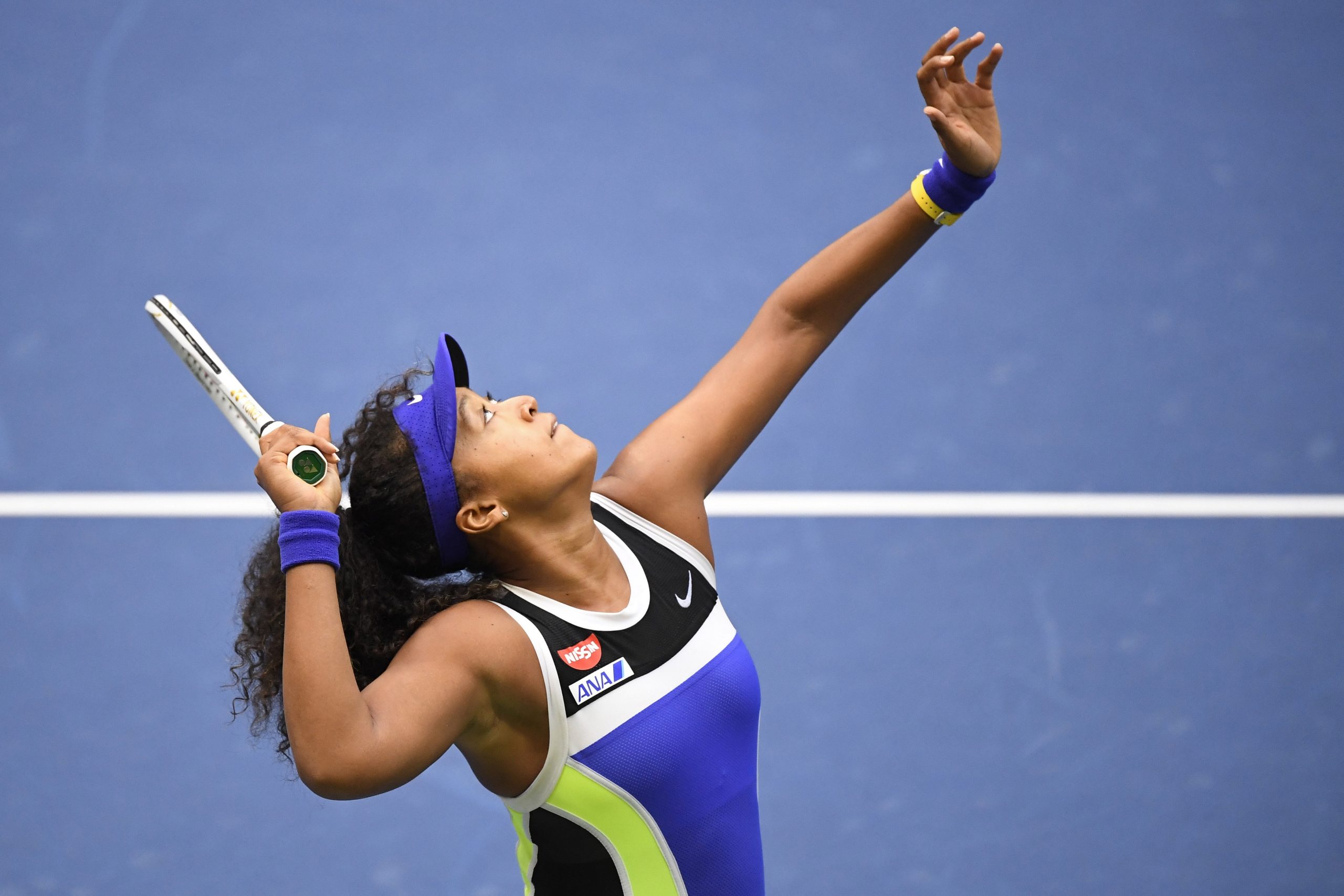 Predictions for the men’s US Open?

“I have to go with Djokovic of course. His part of the draw is good. Playing Zverev in the semi-final will be an advantage because you don’t want to play a final against someone you’ve just recently lost to.

“It will be tough but I would definitely put Novak as the favorite.

“My wildcard would be Casper Ruud.

“Ruud can surprise a lot of people. He has played incredible tennis, won some tournaments this year and he’s close to being in the top 10. He’s very versatile and very physical as well which is always a good attribute to have in New York because it’s so hot and humid, so your fitness levels are always tested.”

Prediction for the women’s US Open?

“It is much harder to predict the women. I’ll go with Ashleigh Barty because of the way she was able to win Cincinnati.

“She lost the first round of the Olympics but she was burned out from Wimbledon. She’s been dreaming of winning the Olympics since her childhood so to try and win it after already winning a big tournament was really difficult.

“The way she was able to dominate the field in Cincinnati without playing at 100% makes me think this year she will get it (US Open).”

Finally, who is the greatest of all time?

“Novak will there in a few years’ time- but right now it’s Serena.”