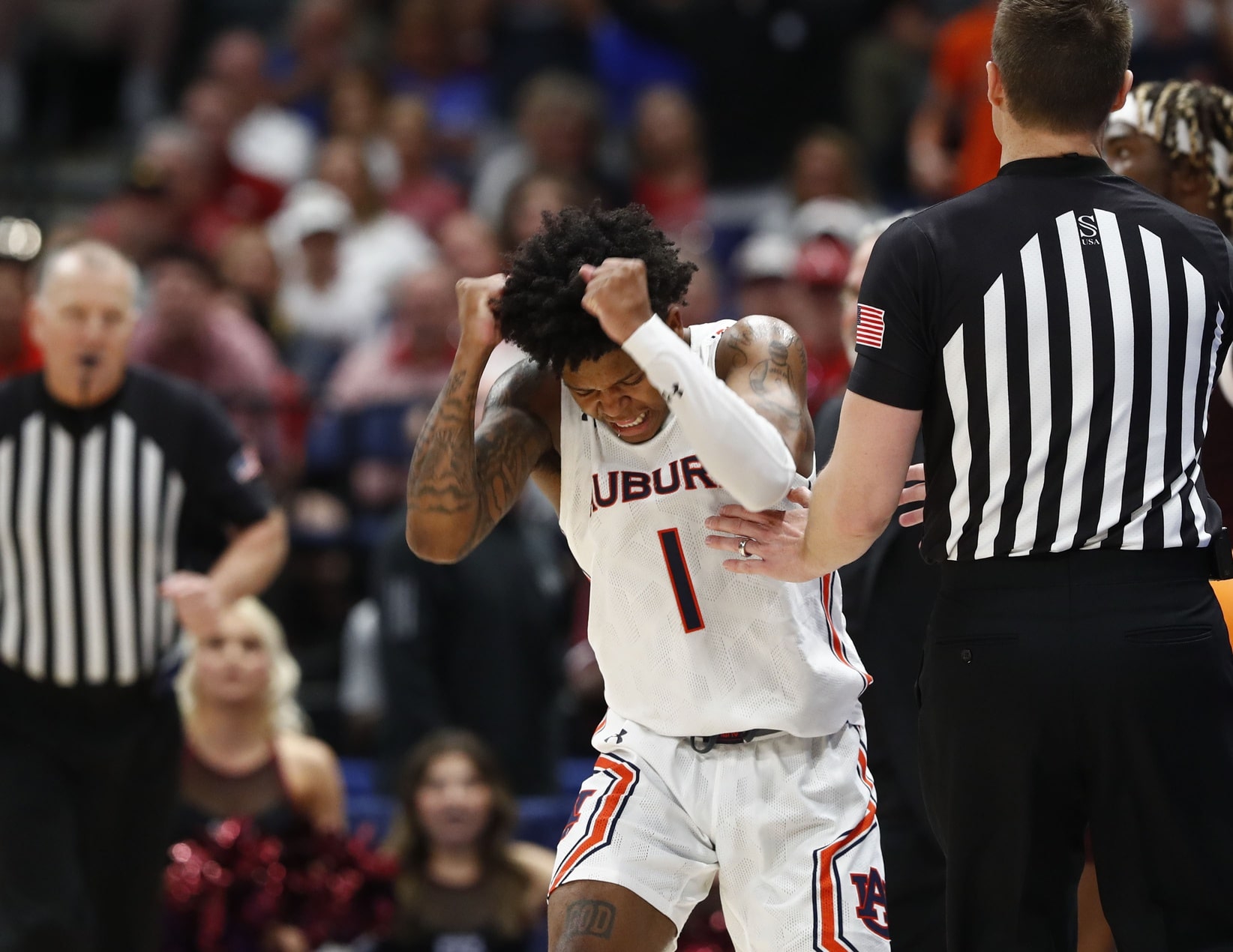 Last Tournament appearance: 2019
Star player: Jabari Smith – 17.1 ppg, 7.0 rpg, 42.8% 3pt, First Team All-SEC; Walker Kessler – 11.7 ppg, 8.2 rpg, 4.5 bpg, First Team All-SEC
Prospects: Championship
Analysis: Auburn has been known for its struggles offensively on the road, but the Tigers are extremely talented on both sides of the ball. They anchor their defense with the best shot-blocker in the country, Walker Kessler, while their offense is led by the best shot-maker in the country and likely first overall pick in the NBA Draft, Jabari Smith. Auburn has non-conference wins over Loyola Chicago, Syracuse, and Murray State and is 9-4 ATS vs non-conference opponents.