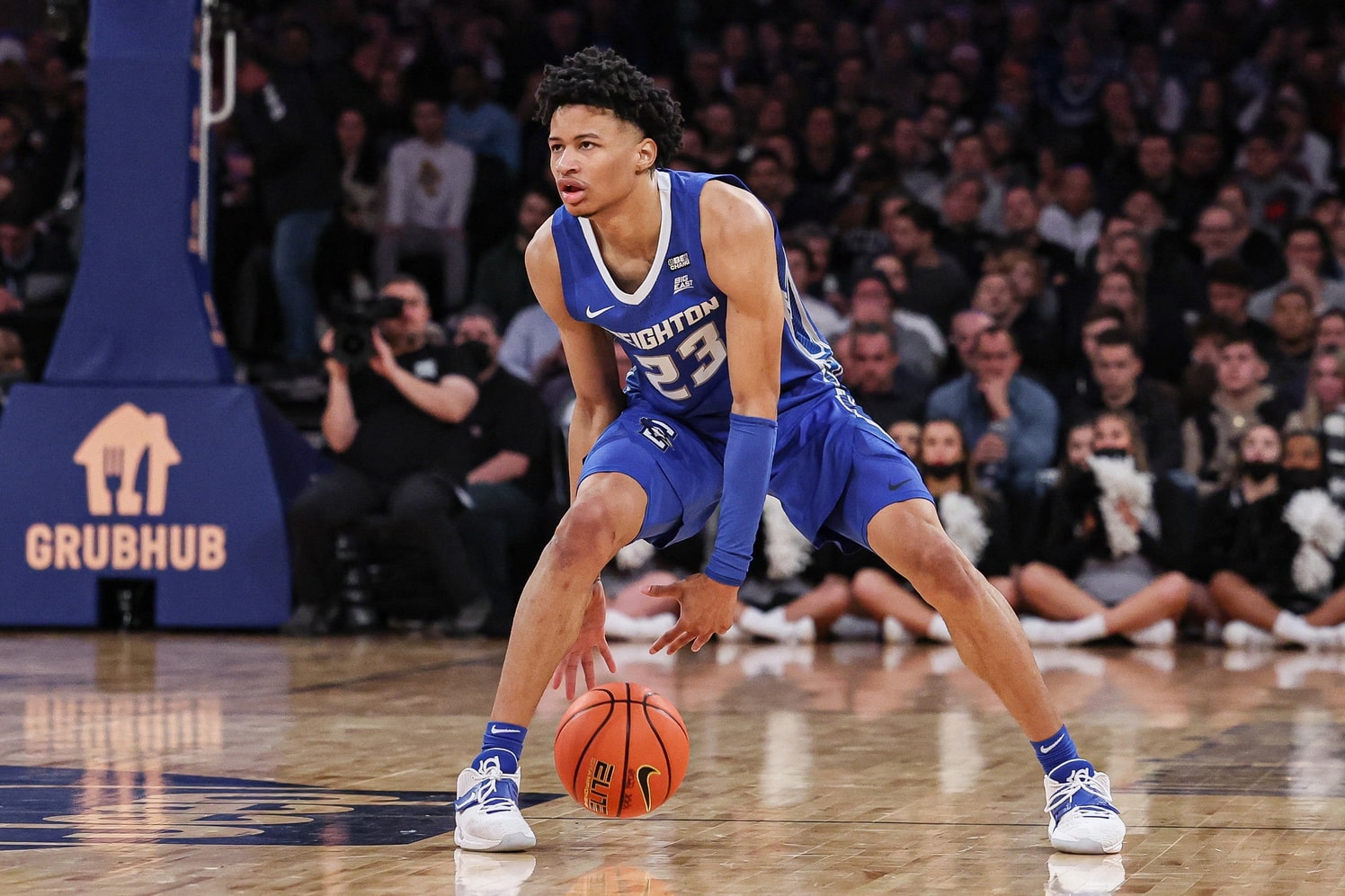 Last Tournament appearance: 2021
Star player: Ryan Kalkbrenner – 13.9 ppg, 7.6 rpg, 2.7 bpg, Big East Defensive Player of the year; Ryan Hawkins – Second Team All-Big East
Prospects: Second Round
Analysis: Creighton had an impressive showing against Providence in the Big East Tournament but lost to Villanova in the title game. A much different team that last year’s tournament team, Creighton ranks 309th in KenPom’s Experience and 341st in Minutes Continuity. The Bluejays will also be without starting point guard Ryan Nembhard, who sustained an injury toward the end of the season.