How much have LIV golfers earned since leaving the PGA Tour?

LIV Golf has been hitting the headlines, and as we approach the 150th Open Championship, there is no doubt that this weekend more questions will be asked of those who have moved over to the Saudi-backed golf league.

With money a hot topic within LIV, Pickswise decided to do the math and work out how much players have earned after only two tournaments in the singles event, and just how much cash they’re earning per shot. 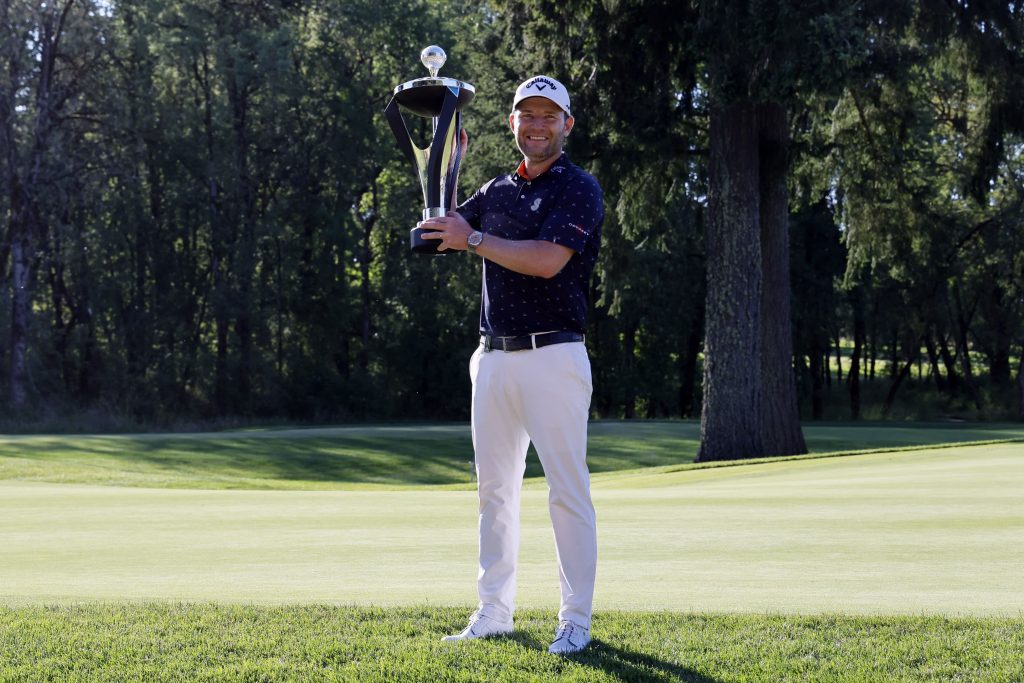 Branden Grace has made the most money so far after placing third in the first event in London before winning the second tournament in Portland, earning him a whopping $5,275,000, excluding any money made from the team event.

To put the massive amount of money in his pocket into perspective, the 34-year-old has won $12,296,547 in his whole career on the PGA tour so far.

Grace’s fellow South African Charl Schwartzel takes the second-most money home, with over $4 million in the bank, earning the third-most per shot at $9,695.55.

Carlos Ortiz is the biggest winner with the fewest number of shots due to having only played in one of the two events. The Mexican has earned over $10,000 per shot, taking home over $2m in prize money.

Former World Number One, Dustin Johnson, has cashed in on nearly $2m, earning roughly $4,500 per shot in London and Portland.

Big hitter Bryson DeChambeau took to the LIV field in the second event after coming back into golf post-surgery. While he didn’t place in the top 10, the 28-year-old still claimed $2,616.82 per shot, taking home a nice sum of $560,000 for his first LIV outing. 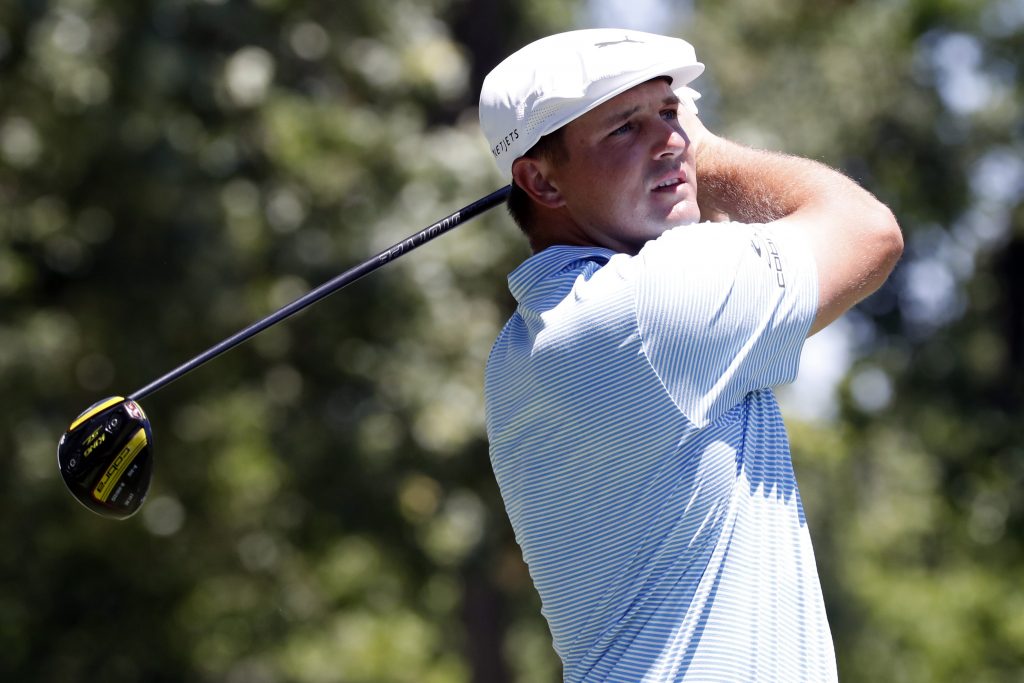 Patrick Reed is also one of the newest members to join LIV, and has already bagged big bucks. With $6,159.42 per shot, the American has received $1,275,000 in Portland, a nice sum for third, especially when he took home $1,980,000 after reigning supreme at Augusta National during the Masters in 2018.

Ryder Cup alum Sergio Garcia, Ian Poulter, and Lee Westwood have all taken between $300,000 and $400,000 from their first two events, with Westwood earning the most at $879 a shot.

While 2013 Open Champion Phill Mickelson has made around $625 per shot with LIV, and jokester Pat Perez, despite wearing a t-shirt full of dollars bills recently, only earned $689 per shot in his first outing with LIV. 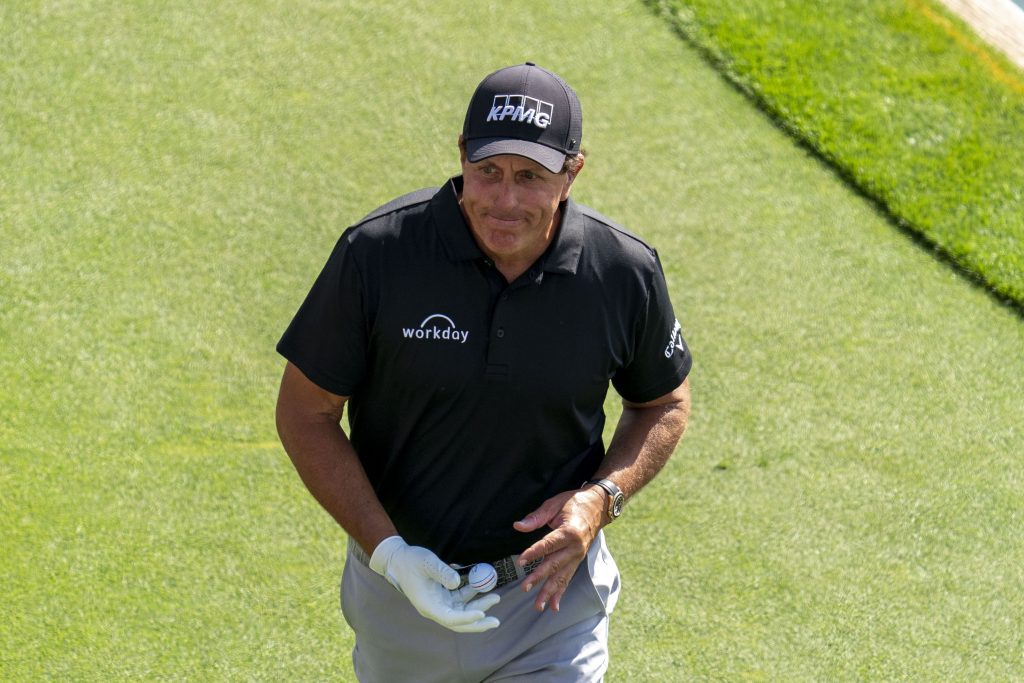 The data does not include any money earned from the team event.