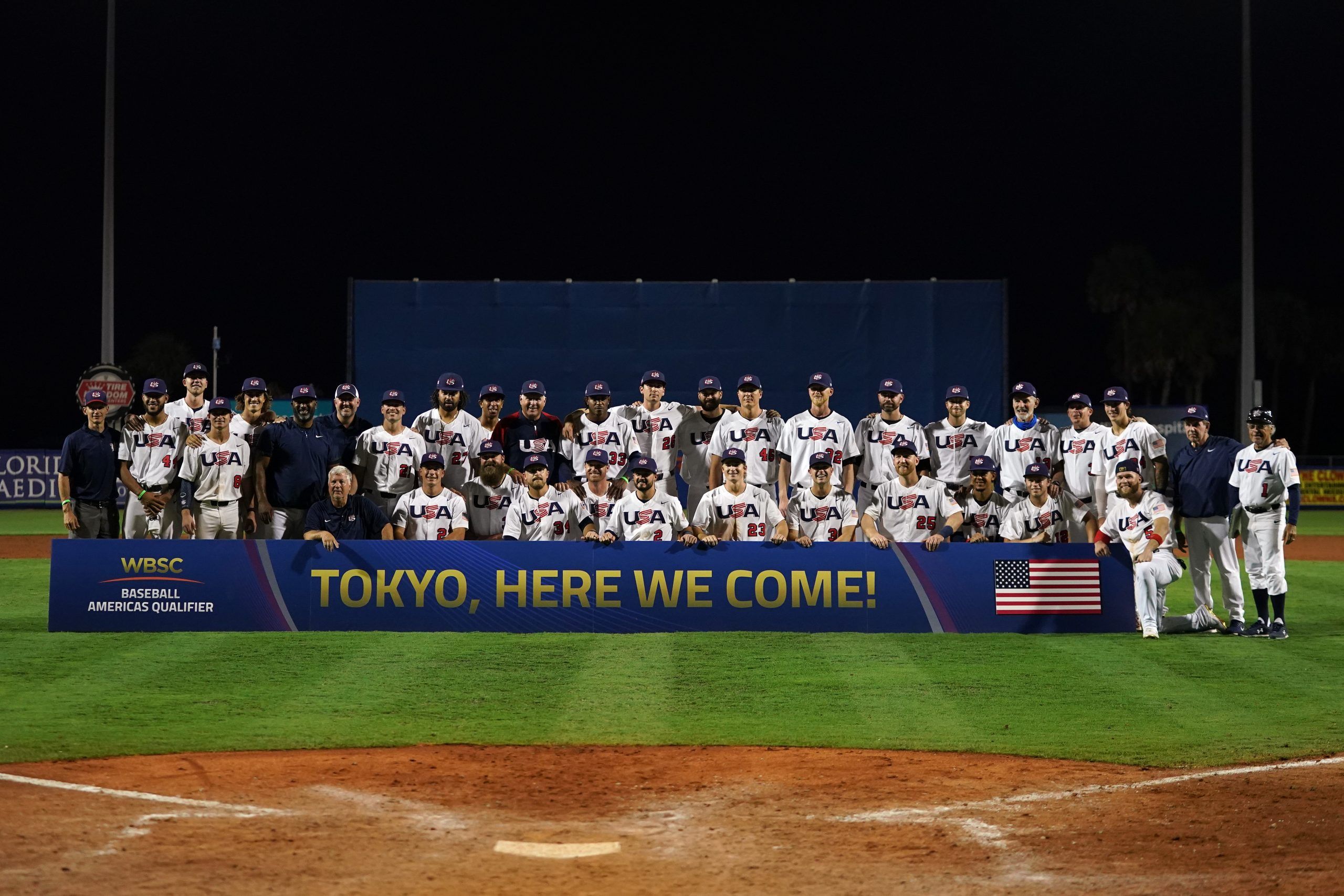 I'm an editor here at Pickswise who was raised in a household full of sports fanatics. Since I unfortunately never had LeBron James' jumping ability I wasn't able to make it to the NBA, and chose writing about sports as the next best thing. An avid sports bettor myself, I'm excited to get to write about the industry as it gets set to take off across the country. Buckle up.
Updated: 5:41 AM ET July 30, 2021

Olympic baseball is back for the first time since 2008. Group play is underway from Tokyo, and both games so far have been thrilling. Now we’ve got our third and fourth games late Thursday night and early Friday morning. Mexico will play the Dominican Republic in the first game, and then Team USA will face Israel in the wee hours of the morning. This is a six-team tournament that’s split into two groups. For more information on the format, as well as a futures pick, check out our full Olympic baseball preview.

I don’t love anything in the Mexico vs Dominican Republic showdown but there’s a bet I really like in the USA/Israel game. You can view all of our Olympics picks here, but right now we’re talking baseball. Let’s dive in:

I’m a little higher on this Israel team than most. I wrote that they had value in their first game against South Korea at +270, and even though they lost I feel vindicated. The game was as close as it gets, and went to extra innings. South Korea ended up winning by a single run on a walk-off hit by pitch where the batter had his jersey grazed by the ball.

Israel’s offense put up five runs, and if they can just put up a few here, this total should soar over. They’ve got a lot more offense than you might think, including four-time MLB All-Star Ian Kinsley. Kinsley is arguably the most accomplished player in this entire tournament, and he homered in the game against South Korea.

They’ve got nine-year MLB vet Danny Valencia. There’s also catcher Ryan Lavarnway, who was on an MLB roster just last month. He’s pretty much an active MLB player, and the only guy in this tournament who can say that. Perhaps not surprisingly, he hit two home runs against South Korea.

Their pitching situation is a bit less rosy, which is why I like this over. They started Jon Moscot in their first game, and he was forced to leave the contest in the first inning due to an elbow injury. That meant that Israel had to burn a lot of their top bullpen arms. Now they’ll turn to Joey Wagman for the start, who never made it above AA in the states.

That’s a recipe for disaster. Team USA is starting Joe Ryan, a 2018 seventh-round draft pick who has never tasted the majors. This stage could be a bit big for him as well. Things are shaping up nicely for both offenses, and I’m expecting plenty of action.