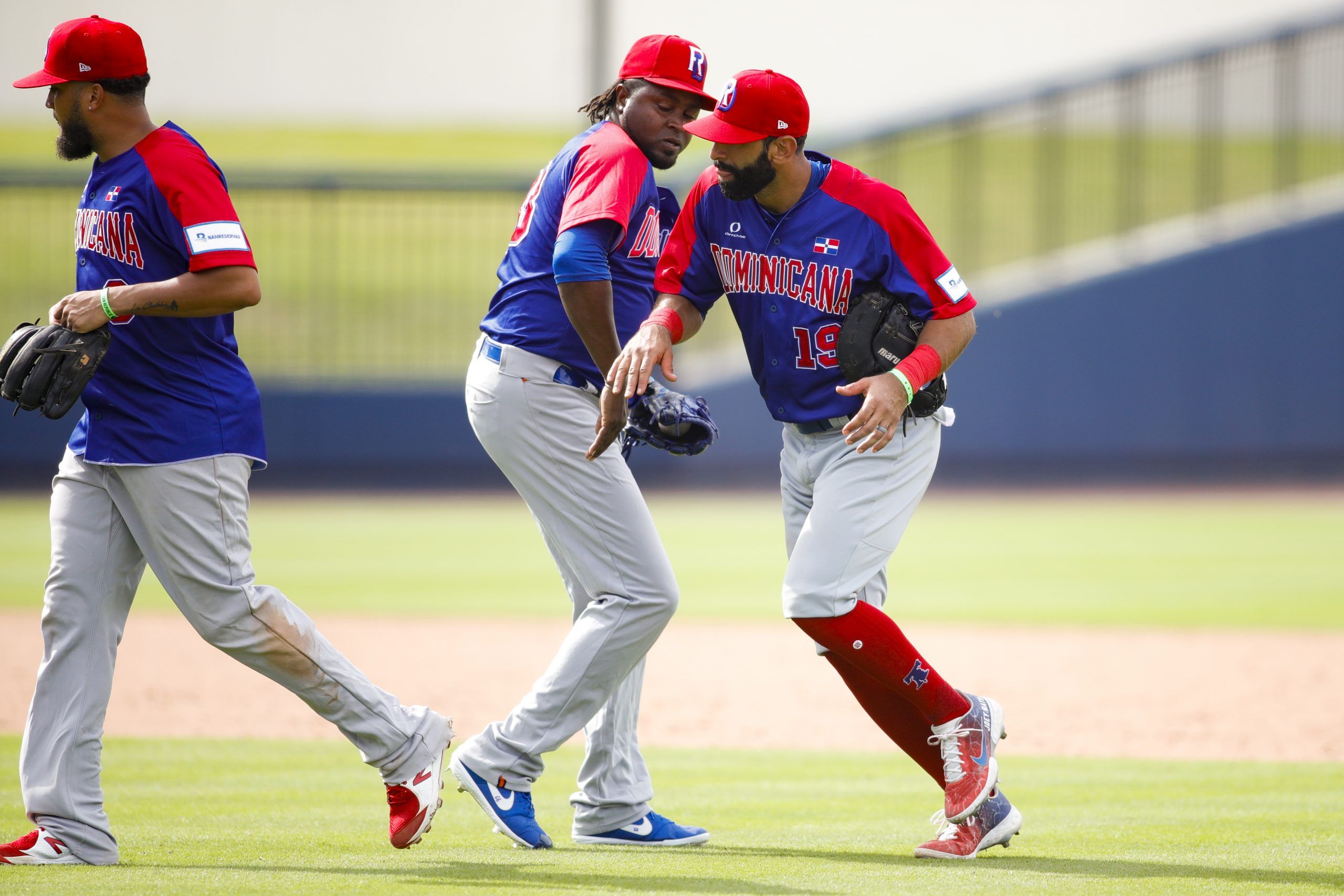 I'm an editor here at Pickswise who was raised in a household full of sports fanatics. Since I unfortunately never had LeBron James' jumping ability I wasn't able to make it to the NBA, and chose writing about sports as the next best thing. An avid sports bettor myself, I'm excited to get to write about the industry as it gets set to take off across the country. Buckle up.
Updated: 23:13 PM ET August 01, 2021

Olympic baseball is back for the first time since 2008. The action is underway from Tokyo, and the games so far have been thrilling. We’ve got two games coming up, Mexico/Israel and then South Korea/Dominican Republic in the early hours of the morning. I’ve cashed each of my last two Olympic baseball best bets: First the over in the USA/Israel game two days ago, and USA -1.5 yesterday over South Korea. Let’s make it three in a row!

You can view all of our Olympics picks here, but right now we’re talking baseball. Let’s dive in.

Getting the Dominican Republic as this big of an underdog is a steal. This game feels like pretty much a toss-up to me, so I’ll take the nearly 2/1 odds all day long. South Korea has looked far from impressive so far through two games. In their first game they barely got past Israel, widely considered the worst team in the field.

That game went to extra innings, and they only won by a single run because of a walk-off hit by pitch in the 10th. They also benefitted from the fact that Israel’s starter left that game due to injury in the first inning. Then their bats went completely quiet in their loss to Team USA.

Dominican Republic on the other hand has been pretty solid. They lost their first game, but that came by only a single run to a Japan team that’s the favorite to win gold. Then they beat Mexico in their second game with a shutout. Their bullpen has been nearly flawless, and they’ve held Japan and Mexico scoreless in a combined 16 of 18 innings.

South Korea will start Euilee Lee for this pivotal game, and he’s only 19 years old. Dominican Republic starter Raul Valdés is old enough to be his father. Lee is a rookie in the KBO, and I’d be surprised if this stage doesn’t prove to be too big for him.

The Dominicans have plenty of MLB-caliber talent on offense, including Emilio Bonifacio, Melky Cabrera, and six-time all-star Jose Bautista. They also have top MLB prospect Julio Rodriguez, who had three hits in their win over Mexico.

There’s just no reason for South Korea to be this large of a favorite.