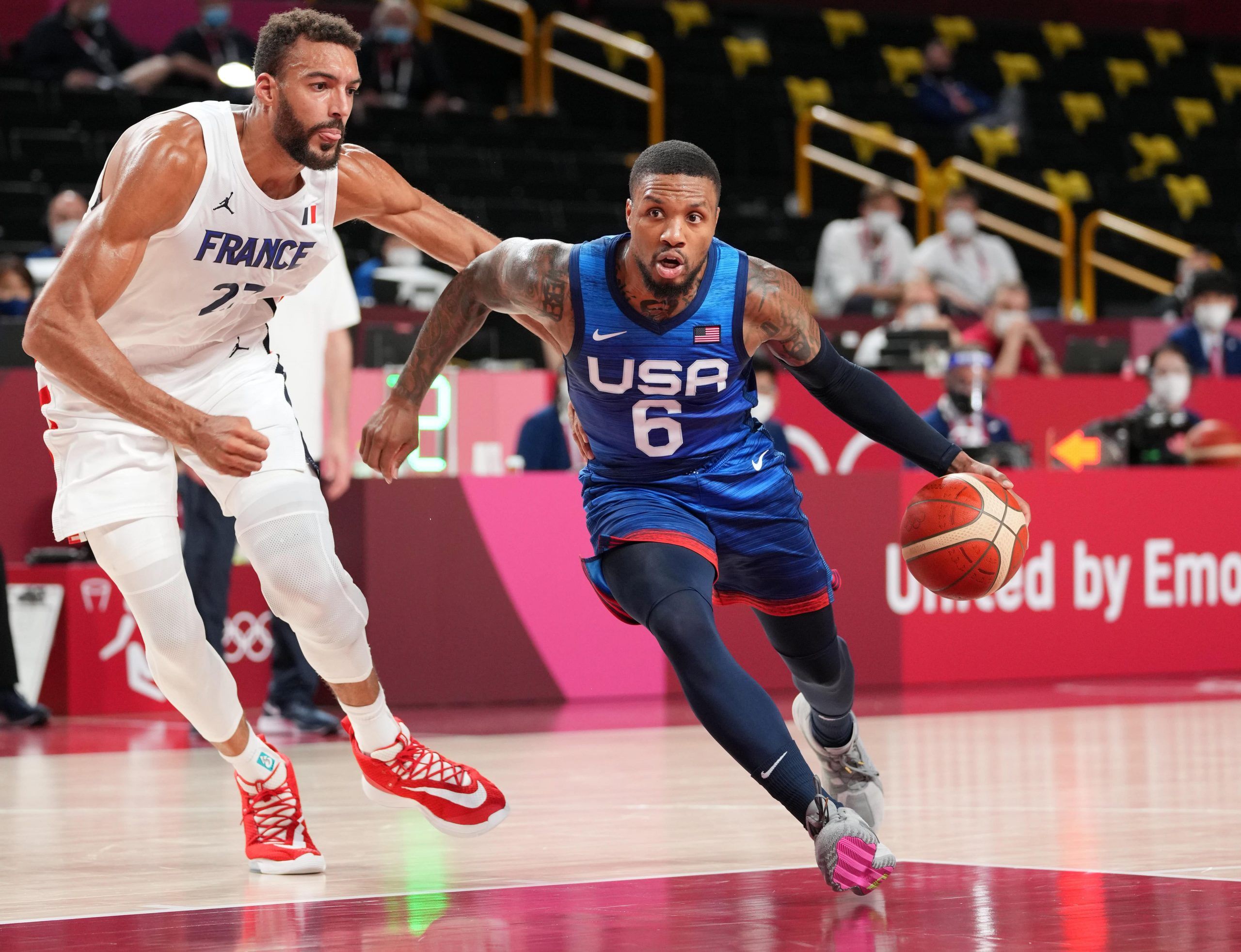 As most Lithuanians, I started watching basketball from the age of six. Im based out in London and played basketball at the University of Lincoln here in the UK. I had always had an interest in the NBA but things really took off in the summer of 2010. That year Linas Kleiza led Lithuania to 3rd place at the World Championships and signed with the Toronto Raptors to replace the departing Chris Bosh. I've been a Raptors fan from that day and I've not missed a game since. I love nothing more than a bet and tend to focus on NBA and soccer matches.
@NBAGreenMachine
Updated: 11:48 AM ET July 27, 2021

The 2020 Tokyo Olympics men’s basketball action moves into the second round of group games and here at Pickswise we’ll be looking to build on our hot start, being 5-0 on basketball selections so far. The USA was disappointing in its loss to France but has the chance to bounce back and score a big win over Iran, which does not have the type of talent that the French boast. It will be interesting to see if Gregg Popovich can get his squad into gear tonight.

You can find all of our picks for the Olympics here, but for now, let’s take a look at the basketball picks to keep the streak going.

Both teams are coming off defeats and a loss here could mean elimination for either side so there is a lot on the line here. Nigeria lost to an Australian squad that is expected to go far in the tournament and managed to stay competitive until the fourth quarter, while Germany experienced a similar situation against Italy.

With so much on the line, look for the better defensive team to have the upper hand tonight and that should be Nigeria. The likes of Josh Okogie and Jordan Nwora give them athletic wings who can disturb the German offense and earn easy scores for their team. Nwora had four steals against Australia and with Germany lacking the playmakers that the Aussies possess, he should do damage again. On the inside, Precious Achiuwa should be able to cause Moritz Wagner issues with his level of hustle play too. In key moments in this game, I expect the Nigerian defense to swing the outcome of this game and help them cover the spread. 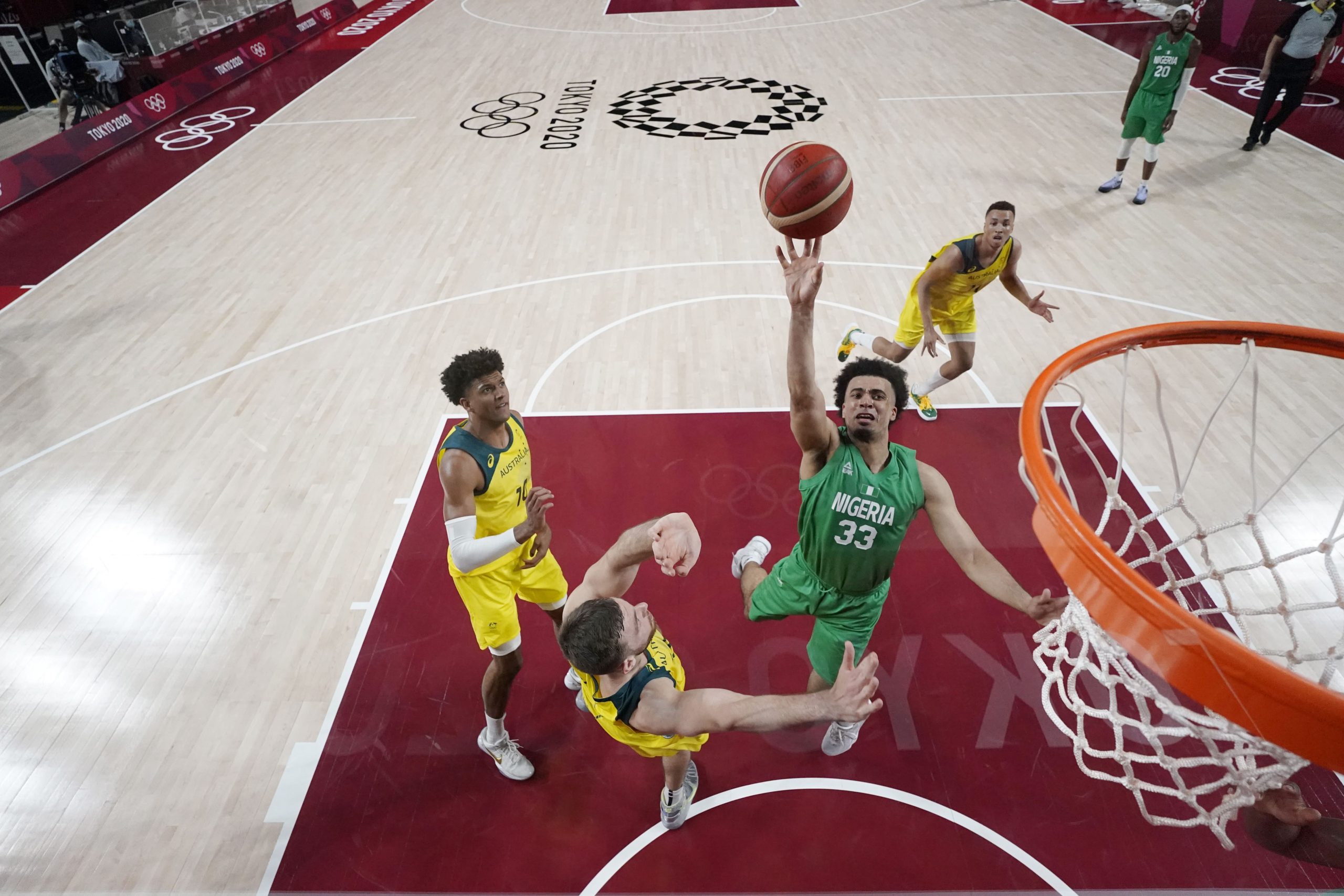 USA did not look great in its first game against France, especially down the stretch when trying to close the game out, but lucky for them that should not be much of an issue against Iran. Team USA is nearly a 40-point favorite here and while it seems tough to expect them to cover that, it should at least lead to a high-scoring game. Iran is not a great defensive team and 7’2″ 36-year old Hamed Haddadi should struggle to keep pace with the USA team, especially if they push the tempo.

However, on the other side of the ball, Haddadi should have a size advantage which could lead to second chance points and efficient scores at the rim. Behnam Yakhchalidehkordi was a pleasant surprise too against the Czech Republic as he chipped in 23 of the 78 points that Iran scored. After their first loss I expect the USA to come out firing, really increasing the tempo here. They should break the 100-point mark, and Iran have just enough shot makers to cover the rest. Back the over.

Jan Vesely managed 11 points in 24 minutes against Iran and now looks to have a much tougher opponent across from him in Rudy Gobert. The French superstar is a monster on the defensive end and when he is not on the floor, the 7’2” Moustapha Fall is an equally intimidating presence. Scoring in the paint should be a real struggle for Vesely here.

As the number 6 pick in the 2011 draft, expectations were high for Vesely coming to the NBA but he has never developed his game. He cannot stretch the floor to the three-point line and is inefficient from anywhere outside of the paint. He is not much of a free-throw shooter either, averaging just over 40 percent in his time in the NBA and 52 percent in Euroleague play this year. With the French big men crowding the paint, its hard to see how he can be effective tonight. Back the under on this one.