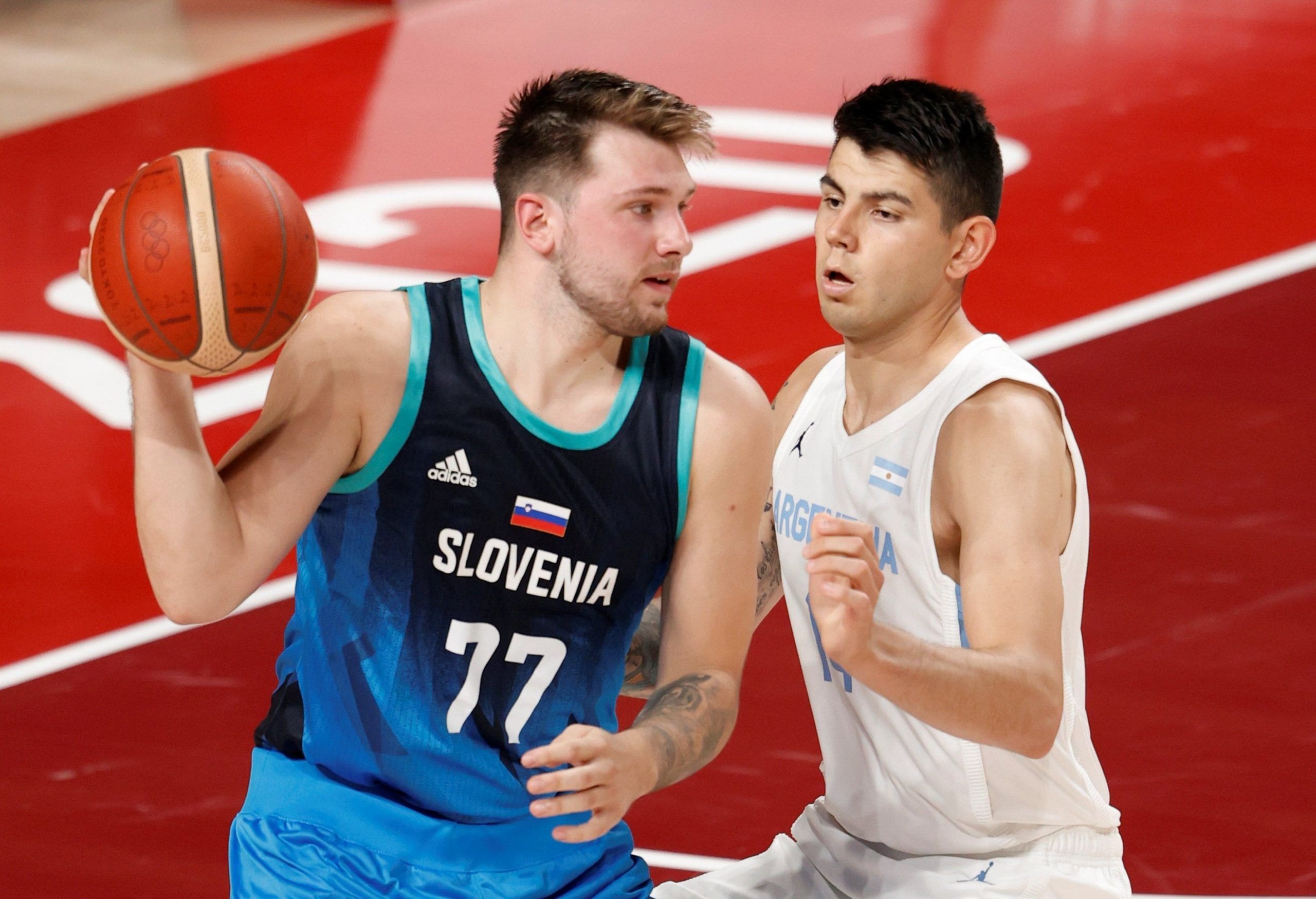 As most Lithuanians, I started watching basketball from the age of six. Im based out in London and played basketball at the University of Lincoln here in the UK. I had always had an interest in the NBA but things really took off in the summer of 2010. That year Linas Kleiza led Lithuania to 3rd place at the World Championships and signed with the Toronto Raptors to replace the departing Chris Bosh. I've been a Raptors fan from that day and I've not missed a game since. I love nothing more than a bet and tend to focus on NBA and soccer matches.
@NBAGreenMachine
Updated: 14:28 PM ET July 28, 2021

Round 2 of the Olympic men’s basketball concludes with Group C in action. After picking up wins in their opening games, Spain and Slovenia will be hoping to secure qualification to the knockout rounds. Standing in their path are host nation Japan and Argentina, who both suffered double-digit losses to kick off their campaign. Similar results could leave them in a tough position if they hope to qualify as the best third-placed teams.

You can find all of our picks for the Olympics here but for now let’s look at my favourite selections for these two games.

If there were any questions about how well this Slovenia team is put together, they were answered in their opening game against Argentina. Slovenia exploded for 118 points against the fourth-ranked team in the world with Luka Doncic erupting for 48 points. Doncic in a team surrounded by shooters is a scary proposition and allows him to not only do damage in pick and rolls, but also opens up space for him to post up. If, like against Argentina, his three-point shot is falling, it would take an incredibly disciplined defensive five to slow him down, and I do not believe Japan has that capability.

Both teams have demonstrated a tendency to play up-tempo basketball, with Japan scoring 22 fast-break points against Spain and Slovenia managing 18 in their opening game. Slovenia did allow Argentina to score 33 in such a manner, so expect Japan to have the opportunities to attack in transition once again. They also have the potential to hurt Slovenia from deep, having shot 40 percent from distance in the opening game. However, they lack size on the interior and could give up second-chance points. I expect Slovenia to once again break the 100-point mark, and the pace of this Japan team should help them to carry this line over.

Argentina did not look great against Slovenia and things should remain difficult for them against Spain. The fact that this team still depends on a 41-year-old Luis Scola for their interior scoring says a lot about their current crop of big men. Scola scored 23 points in 27 minutes in the first game but going up against Willy Hernangomez and the Gasol brothers should prove to be a much bigger challenge on both ends of the floor. Hernangomez has the athleticism to really hurt Scola, especially on the offensive boards. Marc Gasol, on the other hand, has the capabilities of shutting him down defensively, having proved himself as one of the greatest post defenders in the NBA.

In the other game, Argentina simply lacks the depth to match Spain. Facundo Campazzo and Ricky Rubio have the capabilities to essentially cancel each other out. After that the Spain has a wealth of experienced players which is tough for any team to match. Sergio Llull has been an elite playmaker in Europe for a while and can take some of the playmaking burden off Rubio. Usman Garuba also gives them a strong perimeter defender and someone that could slow down the likes of Gabriel Deck if they get going.

At this point Spain is just a better basketball team. They beat Argentina by 20 the last time they met in the FIBA World Cup final in 2019 and the team from South America is not bringing enough new things to the table to drastically change that outcome. Look for Spain to secure another comfortable double-digit win.