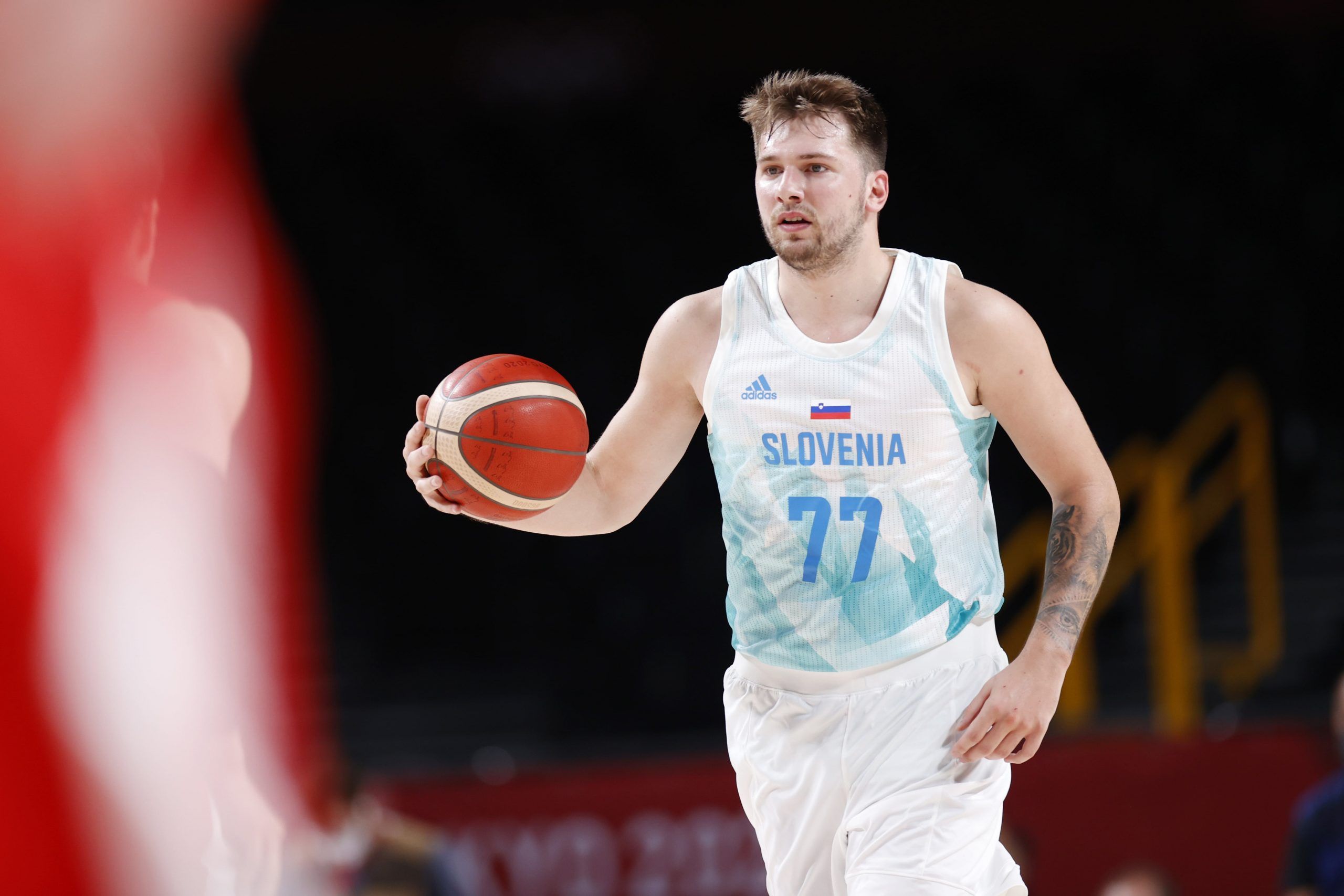 As most Lithuanians, I started watching basketball from the age of six. Im based out in London and played basketball at the University of Lincoln here in the UK. I had always had an interest in the NBA but things really took off in the summer of 2010. That year Linas Kleiza led Lithuania to 3rd place at the World Championships and signed with the Toronto Raptors to replace the departing Chris Bosh. I've been a Raptors fan from that day and I've not missed a game since. I love nothing more than a bet and tend to focus on NBA and soccer matches.
@NBAGreenMachine
Updated: 13:55 PM ET July 31, 2021

The final games of the Olympic men’s basketball group stage take place very early on Sunday morning with Group C in action. The defending European champions Slovenia will be taking on the world champions Spain (4:20am ET), and with both teams being undefeated, there is a lot on the line. Securing the top spot in the group would likely mean avoiding France, USA and Australia in the quarter-finals. Before that Argentina plays Japan (12:40am ET). Here are my favourite selections for the games.

Slovenia has been one of the most impressive teams at the Olympics so far having picked up two comfortable wins against Japan and Argentina. Now they face their toughest test yet against Spain, which is also unbeaten and will battle for the top spot in the group. Spain still rely on the Gasol brothers on the inside which could work against them with Slovenia’s pick-and-roll offence. Neither brother is fleet-footed and they could struggle to keep up with Slovenia’s tempo. They could also be targeted in the half-court.

Slovenia has scored 116 and 118 points and their offense is not likely to slow down here. They are making the most three-pointers per game, 6.5 more per game than Spain, which is shooting only 33 percent from deep in the tournament. Slovenia are also one of the best rebounding teams at the tournament and are helped by the versatility of Luka Doncic, who is a nightly triple-double threat. This Slovenia team is rolling, and Spain should struggle to keep pace with their offense. 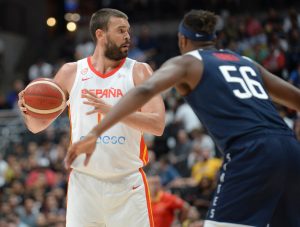 Luis Scola had a quiet game against Spain as it was a tough matchup for him going against the Spanish big men in the post. Yet he still managed to score 13 points and will now get the chance to go up against Japan, who will be a much more favourable opponent. Japan does not boast the same size in the paint that as there is not a single player on their roster above 6’9” tall. As a result, Scola should be a lot more aggressive in getting his shots off in the paint. Expect his shot attempts to be closer to the 18 he made against Slovenia than the 7 he shot against Spain.

Scola is shooting 56% from the field and 75% from the free-throw line, which should mean that he would make the most of his opportunities. Scola is one of the best players in the world when it comes to posting up and he is experienced enough to use his skill to negate his lack of athleticism. He should be able to back down his opponents, and with his efficiency he should score around 20 points. Back the over.