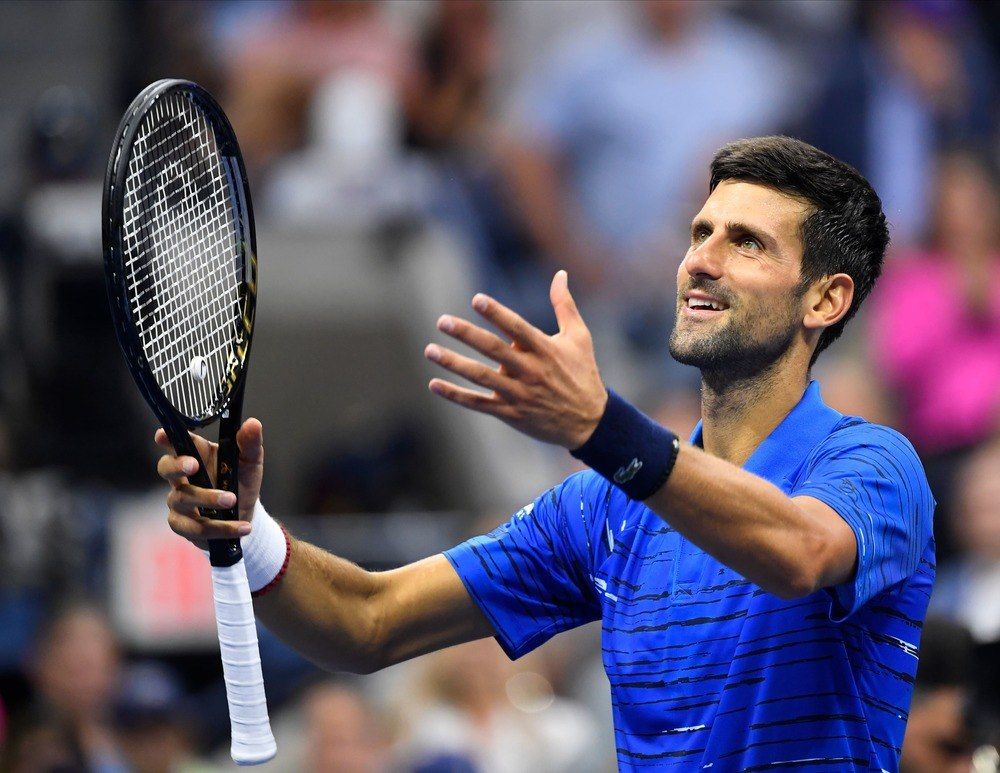 Since graduating from Davidson (The College That Stephen Curry Built), I have been writing about sports--just about any and all you can think of!--and coaching tennis in Atlanta, Ga. Beyond the four major sports, I am an avid tennis fan and cover the ATP Tour on a daily basis. If I'm not busy writing, you can generally find me on a tennis court or traveling the world wherever a sporting event takes me.
@Dimonator133
Updated: 6:39 AM ET July 22, 2021

Tennis has pushed through the Covid-19 pandemic mostly with success, aside from a three-month hiatus last spring and summer. There have even been a fair amount of fans at recent events, but at the same time playing in an empty stadium at the Tokyo Olympics will be nothing new for any player. A whole host of tournaments at the end of 2020 and beginning of 2021 were played behind closed doors.

The tennis competition in Tokyo starts on Saturday, so it’s time to take a look at the odds and discuss some of the best betting opportunities.

For the most part I would shy away from heavy favorites at these Olympics, but it should be noted that Djokovic was one of the first tennis players to contract Covid-19 last summer and chances are good he won’t get it again. It’s hard to see him being ousted from this tournament fair and square by any opponent. If you do want to look at an underdog, I would wait until the draw comes out on Thursday and take a gamble on someone who is on the opposite side of the bracket from Djokovic. The odds on Daniil Medvedev, Stefanos Tsitsipas and Alexander Zverev are probably too small, but Andrey Rublev at +1100 or Felix Auger-Aliassime at +2500 would be intriguing if they avoid Djokovic in the draw. 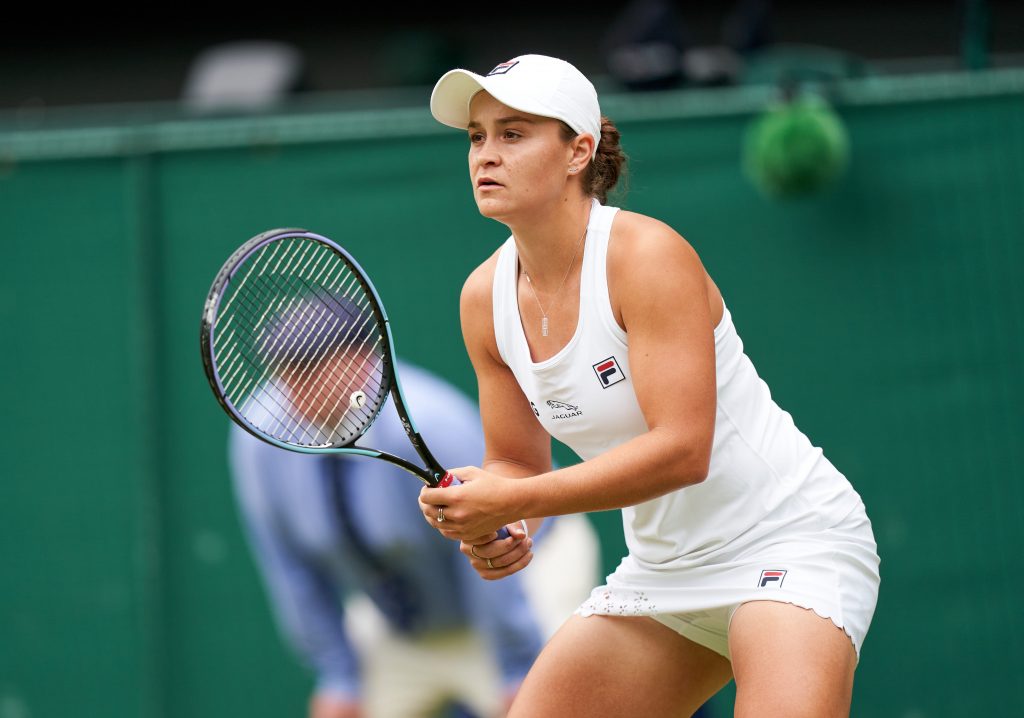 Although I have already noted that favorites in general may not be the play in Tokyo, Ashleigh Barty at +600 is a reasonable price. When healthy, the reigning Wimbledon champion is far and away the best player on tour right now. By comparison, co-favorite Naomi Osaka, representing host nation Japan, should be avoided like the absolute plague given her well-documented off-the-court issues.

Although Barty is a good bet, there is otherwise a ton of parity on the women’s tour and a longshot play in Tokyo would not be a bad idea. Barbora Krejcikova (+1800) won the French Open, played well at Wimbledon, and is coming off another title last week in Prague. Check the draw first, but if she stays away from Barty then Krejcikova becomes a strong play.