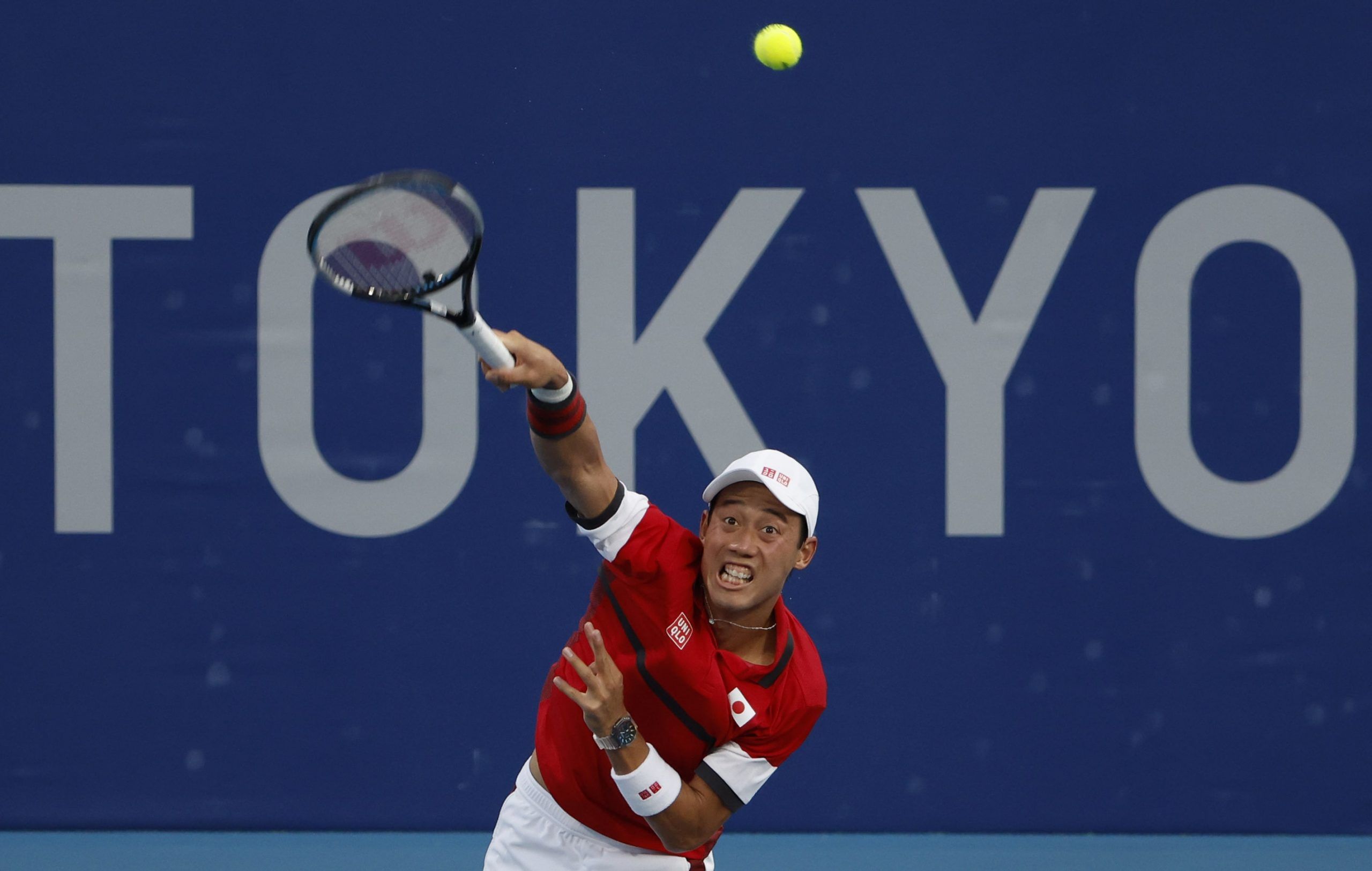 Since graduating from Davidson (The College That Stephen Curry Built), I have been writing about sports--just about any and all you can think of!--and coaching tennis in Atlanta, Ga. Beyond the four major sports, I am an avid tennis fan and cover the ATP Tour on a daily basis. If I'm not busy writing, you can generally find me on a tennis court or traveling the world wherever a sporting event takes me.
@Dimonator133
Updated: 5:55 AM ET July 27, 2021

Japanese stars Naomi Osaka and Kei Nishikori will be back on the tennis court at the 2020 Tokyo Olympics on Tuesday. Osaka is going up against former French Open finalist Marketa Vondrousova, while Nishikori battles American underdog Marcos Giron. On the women’s side, quarter-final spots are already on the line.

We are off to a 6-2 start through three days of tennis tipping at the Olympics. Let’s keep it rolling and take a look at our best bets for Day 4.

Nishikori will not have any fans in the stands, but it’s still a home-court advantage in Tokyo at a venue with which he is very familiar. The Japanese veteran certainly looked good on Sunday, when he upset world No. 7 Andrey Rublev in straight sets. Rublev has been one of the best players on tour dating back to the start of 2020, so that is an especially impressive win. Giron is a considerable downgrade in competition level, but Nishikori has way too much experience and this is too important an event to look past anyone in the draw. Count on another solid performance by the 31-year-old.

Humbert and Kecmanovic will be squaring off for the sixth time in their young careers on Tuesday. To say the tide has turned in Humbert’s favor of late would be a gross understatement. Kecmanovic took their first two encounters during the summer of 2019, but the Frenchman has since won three in a row, including last month on the grass courts of Mallorca. In each of his three victories over the Serb, Humbert has covered at least a -2.5 game spread. The left-hander is in fine form at the moment, too, highlighted by a recent title in Halle. Kecmanovic is just 12-15 this season, which is all the more reason to side with Humbert. 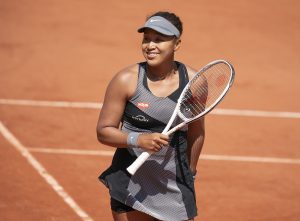 Osaka lit the Olympic cauldron at the opening ceremony and now she is on fire on the court. The world No. 2 is through to the third round after erasing Saisai Zheng 6-1, 6-4 and Viktorija Golubic 6-3, 6-2. That Golubic is playing the best tennis of her life right now is a testament to the kind of tennis Osaka is delivering in Tokyo. It is hard to see Vondrousova, who is much better on clay than hard courts, being competitive. As for Krejcikova, she won the French Open this spring and parlayed that momentum into a recent title on the hard courts of Prague. It’s going to take something special to stop Krejcikova this week, perhaps something like Osaka. Bencic won’t have enough to do it.