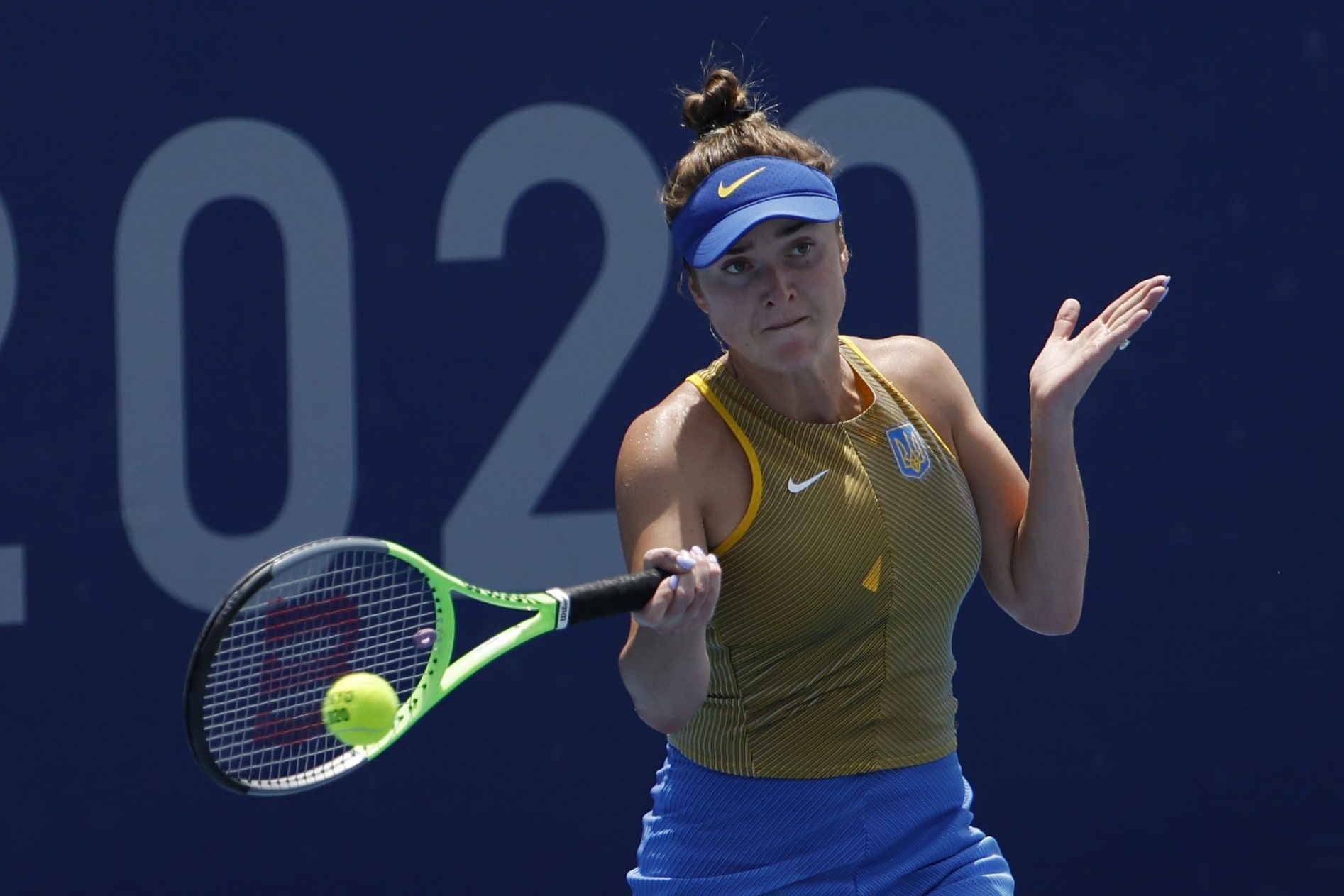 Since graduating from Davidson (The College That Stephen Curry Built), I have been writing about sports--just about any and all you can think of!--and coaching tennis in Atlanta, Ga. Beyond the four major sports, I am an avid tennis fan and cover the ATP Tour on a daily basis. If I'm not busy writing, you can generally find me on a tennis court or traveling the world wherever a sporting event takes me.
@Dimonator133
Updated: 11:37 AM ET July 28, 2021

The women’s singles tennis event at the 2020 Tokyo Olympics moves into the semi-final stage on Thursday. That means medals are starting to be on the line. Three of the four semi-finalists will take home hardware, with Thursday’s winners to meet in the gold-medal match while the losers battle for bronze. On the men’s side, meanwhile, quarter-final action takes center stage.

Let’s take a look at our best bets for Day 6.

At 34 years old, Chardy is in resurgent form this season. The Frenchman predictably struggled a bit on clay and then grass earlier in the summer, but a return to hard courts has been just what the doctor ordered. He has won 19 matches in 2021 and 14 have come on hard courts. That includes three in Tokyo, where his run is highlighted by a second-round upset of Aslan Karatsev. Chardy is just 1-4 lifetime in the head-to-head series with Zverev, but three of their five matches have required a deciding set, including a five-setter at the 2019 Australian Open. Although their most recent showdown, at the 2019 Shanghai Masters, lasted only two sets, it was 7-6(13), 7-6(3) in Zverev’s favor.

Bencic is up to No. 12 in the world. Her 2021 campaign features runner-up performances in Adelaide and Berlin plus a quarter-final performance in Madrid. She has even more momentum now, with a semi-final run in Tokyo that includes a quarter-final defeat of Anastasia Pavlyuchenkova. The runner-up at the recent French Open, Pavlyuchenkova had previously dominated opponents by set scores of 6-0, 6-1, 6-1, 6-1, 6-1, and 6-3. But she lost to Bencic on Wednesday, winning six fewer games than the Swiss in the process. Rybakina is also playing well, but she does not have as much experience as Bencic in the latter rounds of huge tournaments. Three games should be enough for Bencic to cover, and even an outright upset is well within reason.

This has all the makings of a competitive contest. Both women are in stellar form and neither one has the kind of game that blows opponents off the court. Svitolina has already played a trio of three-setters at the Olympics. Vondrousova went to three sets in her opening match. Although Svitolina is the higher-ranked player, more accomplished, and a favorite on paper, Vondrousova upset world No. 2 Naomi Osaka in the third round and she got a retirement from Paula Badosa following their first set on Wednesday. The Czech is more rested than her opponent, which could be a real factor in the Tokyo heat. That will help Vondrousova keep this one close even though Svitolina is expected to win.