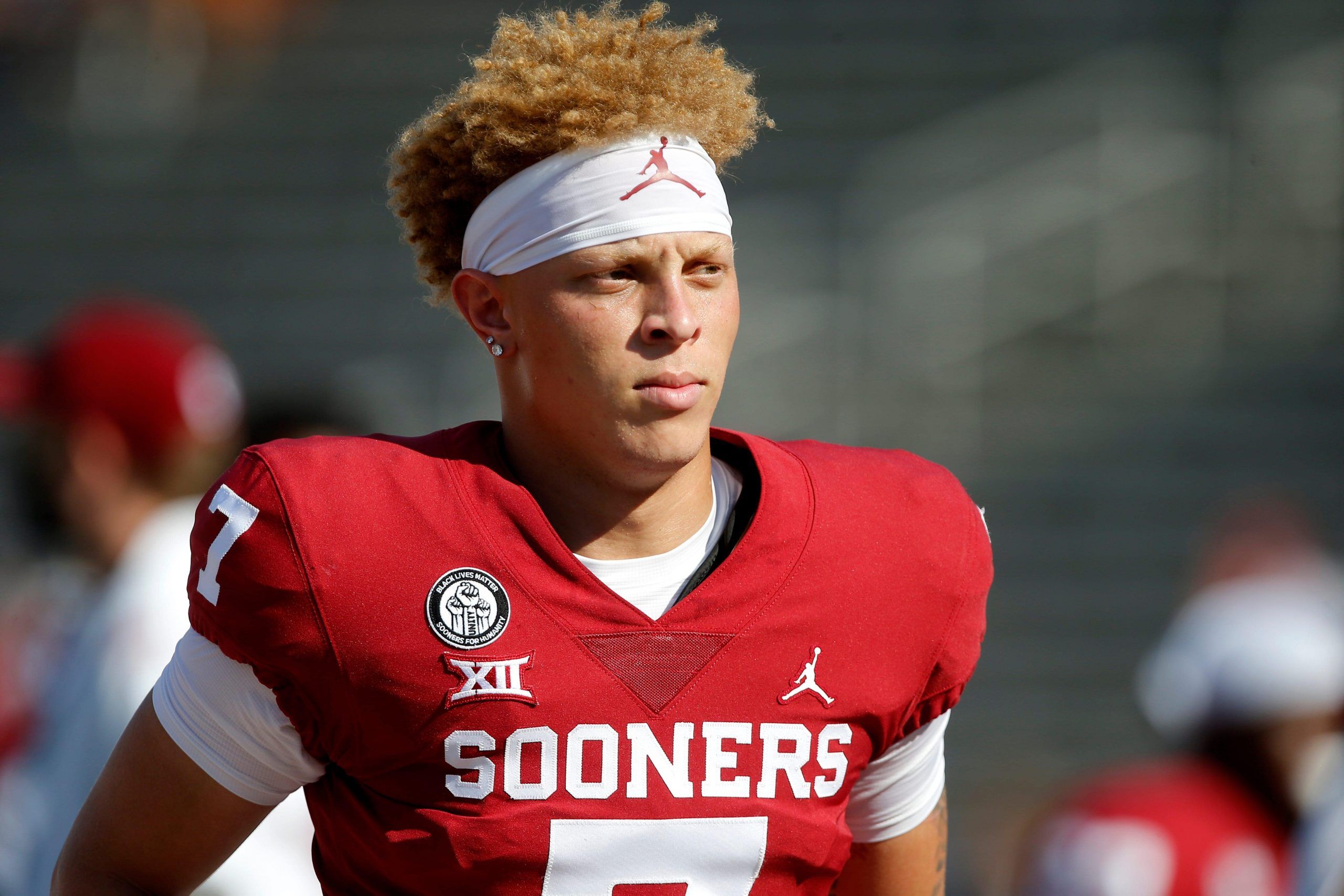 The college football season if officially underway, and hopefully it proves to be a relatively normal one. That wasn’t the case in 2020, when there were conference-only schedules, some teams not playing at all, game cancellations left and right, and little to no fans in attendance. But, hey, at least we had a season!

Nobody was happier about last season happening than Devonta Smith and Alabama. Smith won the Heisman Trophy going away and the Crimson Tide basically destroyed everyone in their path on their way to another national title.

Who will earn Heisman honors in 2021? Let’s take a look at the odds and discuss some of the best bets.

Unlike many years, there is no clear-cut Heisman Trophy favorite in 2021. Look no further than the odds to recognize such a situation. Oklahoma quarterback Spencer Rattler is a +650 favorite (previously +8000 earlier in the summer) and nobody else has better than a +1100 chance (Alabama quarterback Bryce Young and Clemson quarterback DJ Uiagalelei). The top eight choices are all QBs. You have to go all the way down to +3000 to find the first non-QB in Texas running back Bijan Robinson. After that, the next non-QB is Bama running back Brian Robinson Jr all the way down at +5000.

Rattler is a sophomore, but he still has a lot more experience than plenty of other Heisman Trophy contenders. It should also be noted that Oklahoma plays an incredibly soft schedule in the Big 12 (the Sooners are +650 to win the National Championship, mainly because they have a clear path to the College Football Playoff out of their conference). Big 12 defenses are especially bad, so Rattler has every reason to rack up huge numbers. That is exactly what he already did as a freshman, passing for more than 3,000 yards with 28 touchdowns and only seven interceptions. Rattler also rushed for 6 TDs. His season ended on an especially high note, with three passing touchdowns, no interceptions, and one rushing score in a 55-20 Cotton Bowl rout of Florida.

Howell is more of a proven commodity than basically everyone else on the Heisman list. He threw for 38 touchdowns and seven interceptions as a freshman and then 30 touchdowns and seven interceptions as a sophomore. UNC’s star signal-caller also rushed for 5 TDs last year. Running backs Javonte Williams and Michael Carter are now gone, which means Howell is going to have to shoulder the load even more in 2021.

Corral also has plenty of experience heading into his junior season at Ole Miss. The Ventura, California native will have to cut down on his mistakes (14 INTs in 2020), but he passed for 3,337 yards, rushed for 506 yards, and accounted for 33 total TDs as a sophomore. It should also be noted that against Alabama he went 21-of-28 for 365 yards with two touchdowns and no interceptions. If Corral can do that against the Crimson Tide, he can do it against anyone.

Ole Miss is one team we think will surpass its regular-season win total. 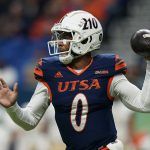 Get 5x $100 in Free Bets On Cowboys vs. Giants With PointsBet's Second Chance