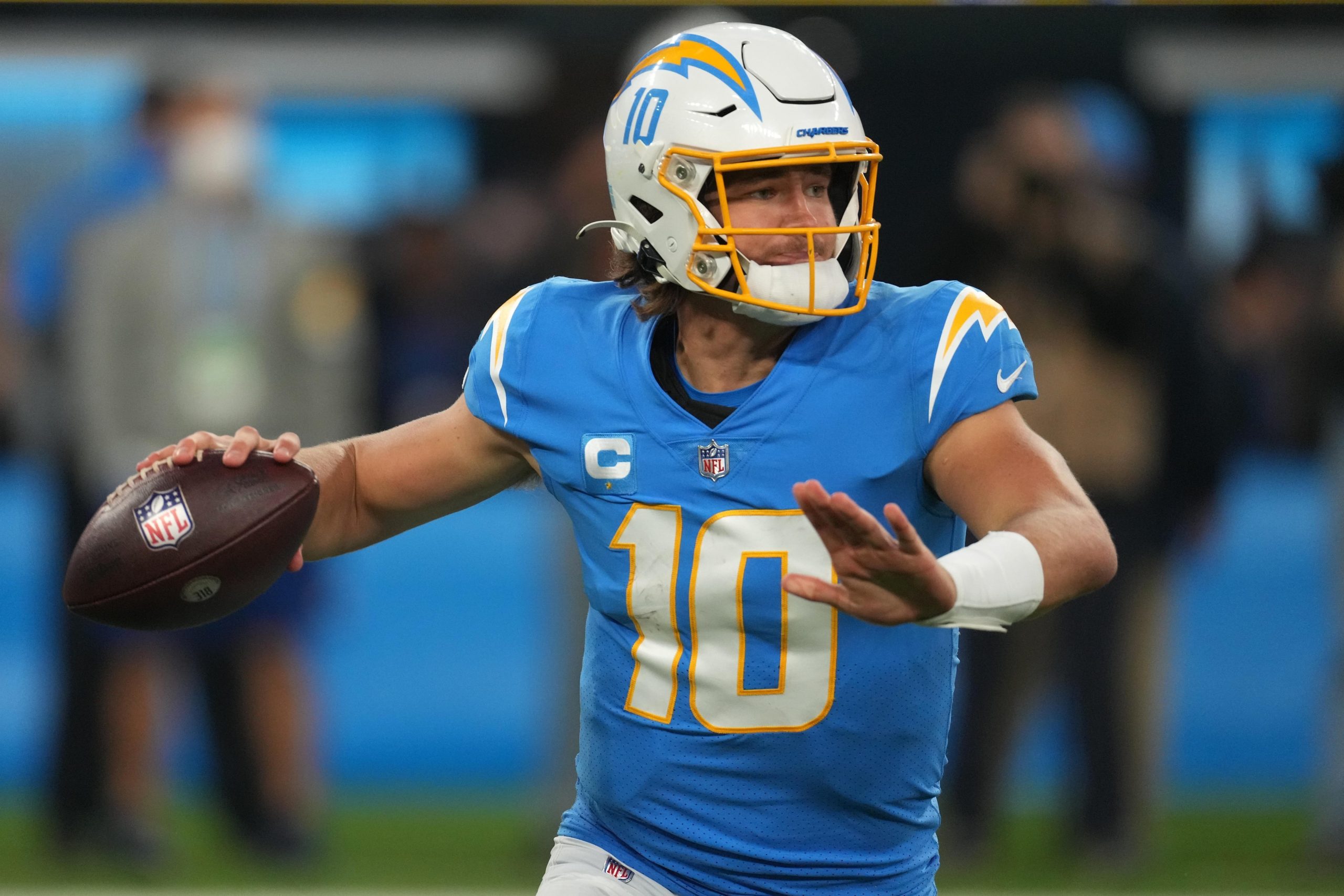 The 2022 NFL schedule is out, and we’re inching closer to the start of training camps. We now know when all the marquee matchups will be during the regular season, and there’s a lot to look forward to. With schedules out oddsmakers are starting to post numbers, and I recently took a look at the opening betting lines for every Week 1 game.

Today we’ll be breaking down all the primetime games in 2022. The NFL understandably saves its best games for the standalone slots that get the most eyeballs, and there are a ton of great primetime matchups this year. Let’s dive in, and we’ll group them by day of the week:

TNF recap: There are some great Thursday Night Football games this year. TNF is often where the lesser primetime games get placed and where lower-profile teams get a chance to shine, but there are still some highlights. The season-opening showdown between the Bills and Rams is going to be a good one.

No disrespect to Commanders/Bears, Falcons/Panthers or Jaguars/Jets, but those are going to be some of the least anticipated primetime matchups of the season. Chargers/Chiefs is another highlight, but personally I’m most looking forward to Ravens/Buccaneers in Week 8. I can’t wait to see Lamar Jackson and Tom Brady go at it again.

SNF recap: What a slate of games for NBC. Al Michaels left for Amazon this offseason, so it’ll be Mike Tirico calling games opposite Cris Collinsworth for Sunday Night Football. They’ll start off with a bang with Cowboys/Bucs, which is a rematch from Week 1 last year. Steelers/Dolphins is really the only matchup on this entire SNF schedule that feels a bit underwhelming.

The first handful of weeks are absolutely stacked, and I’m also super excited for Rams/Chargers to have another battle for Los Angeles in Week 17. We’ll only see that once every four years. Speaking of things we only see every 4 years, the Bills will play the Packers, which means we get a rare Josh Allen vs Aaron Rodgers meeting.

MNF recap: If you’re watching primetime NFL games this season, get ready to see a lot of Russell Wilson. The league is understandably pushing his first handful of games with the Broncos hard. He’ll be on MNF in Week 1, and then again in Week 6. They’re also on Thursday Night Football in Week 5.

The first half of the MNF slate isn’t great, but it’s backloaded with a bunch of cool matchups down the stretch. Fortunately, Monday Night Football doubleheaders are back, as we’ll get a double-feature in Week 2 with Titans/Bills and then Vikings/Eagles.