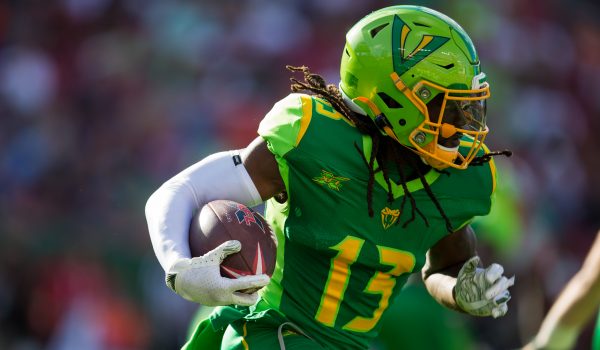 The Tampa Bay Vipers are looking to continue their winning streak in week five as they head into Los Angeles to take on the mighty Wildcats. However, the Wildcats are not as mighty as some fans may think. I recently talked about their cause of concern for the rushing defense and it seems that problem will continue to haunt them the rest of the way this season. The thought of getting rid of defensive coordinator Pepper Johnson and captain Anthony Johnson seemed like the right move following the beatdown against the DC Defenders, however since, the Wildcats have showcased why they might be the worst team in the league. Let’s take a look at 3 reasons why the Vipers get the win on Sunday.

It is the biggest reason heading into this matchup, and honestly, it may be the only reason to get bettors to bet against the Wildcats on Sunday. At the moment the Wildcats have the worst rushing defense in the league giving up an average of 132 yards per game. Following that sad statement, the Vipers have the best one-two punch in the league as they have two running backs in the top five total rushing yards in the XFL. Those players being DeVeon Smith with 296 rushing yards and Jacques Patrick with 231. Los Angeles has yet to stop anyone on the ground so far this season and stopping the best running team in the league is going to take a miracle.

Adding on another reason why the Tampa Bay Vipers will win this game and more importantly cover to add to my excellent XFL Picks winning percentage, is the new-look offense with QB Taylor Cornelius. The third-string QB on the team was the lucky charm for the Vipers to get their first XFL win of the season and proved in his stats. They entered week four as one of the worst teams in the league but somehow managed to pull off a 25-0 win over the Defenders. It was the Taylor Cornelius show as the third time was the charm for the Vipers QB’s and he finished with 211 yards, a touchdown, and an interception. Cornelius completely changes this offense and will get the passing game going as the rushing game takes off to start the game.

Unfortunately, injuries do happen across the league, but most of those sadly belong to the Wildcats. The Wildcats top wide receiver Nelson Spruce will be missing his second straight game due to a knee injury as the team was lost without him on offense last weekend. On the flip side, the Wildcats are going to be missing some key parts to their defensive front with Devin Taylor and Tre Williams not suiting up. Williams is currently 3rd on tackles for the year for LA. The Wildcats might be favorites, but it is mainly to them being at home. Do not buy the hype and ride the healthy Vipers. 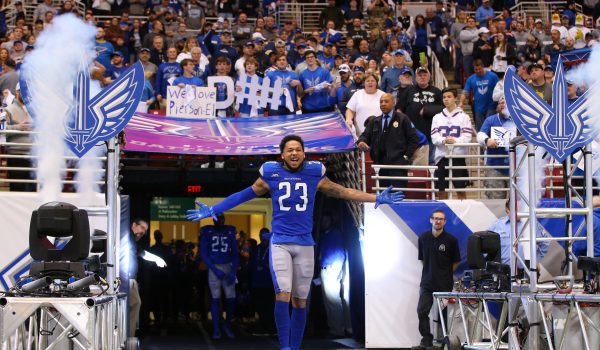 XFL 2 months ago
Panthers QB P.J. Walker opens up about how the XFL changed football 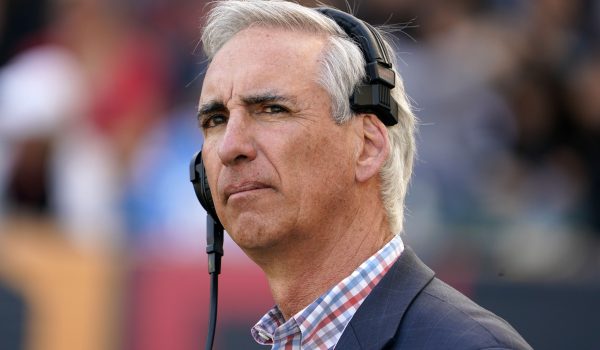