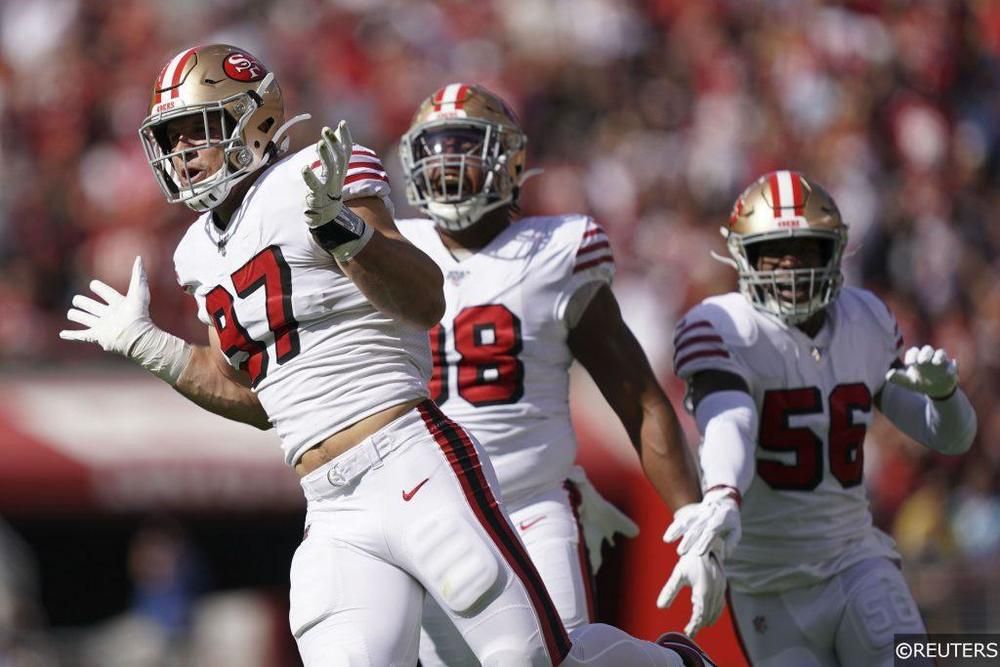 Week 12 of the NFL season is here, and there are plenty of intriguing match-ups throughout the league. The Texans were able to take control in the AFC South with a victory over the Colts on Thursday Night. Plenty of storylines surrounding many of the top teams throughout the NFL. Week 12 has always been one of the most interesting weeks of the season, and this year is no different with a huge match-up in New England between the Cowboys and Patriots and a Monday night Clash between the Ravens and the Rams might be the best game of the week. Here are the 5 things to watch in week 12.

Atlanta Falcons have had a resurgence

Wow, how many thought that in week 12 the Falcons would be talked about as one of the most dangerous teams in the league. Not after a 1-7 start, but after back-to-back wins over fellow NFC South foes, New Orleans and Carolina, the Falcons have made some noise that might keep head coach Dan Quinn around longer. The real interesting factor will be if this is a true comeback for the Falcons, or the two wins were a mere fluke. Is Atlanta legitimately a threat? A third straight win against the Buccaneers in week 12, would start to prove that the Falcons can’t be counted out.  Will the Falcons keep winning?

Is Dak a real MVP Contender?

Dak Prescott will get a chance to prove whether or not he is a legitimate candidate for the MVP, as he leads the Dallas Cowboys in Gillette Stadium for a clash with the Patriots. If Dallas can get the victory, it will definitely add another credential to Prescott’s MVP hopes. The Cowboys have faced some pretty weak defenses in recent games, and now he will face what is arguably the best in the NFL. How will he handle the pressure will be something to keep an eye on.

Ravens vs. Rams on Monday Night

Monday Night Football will be must-see as Lamar Jackson leads the Baltimore Ravens into the LA Coliseum for a clash with Jared Goff and the Rams. The Ravens have a chance to not only get another win, but another primetime road win will boost them into a legitimate contender in the AFC, and even the Super Bowl. The Rams are in dire need of wins, and rather quickly as, they can’t afford a loss, here or their playoff hopes are dead. Which quarterback will be able to perform on the big stage?

Could this be a preview of the NFC Championship Game?

This match-up feels like an old school NFC Championship level game, and for good reason as the Green Bay Packers (8-2) visits Santa Clara for a clash with the 49ers (9-1). Both teams currently hold the top spots in their respective divisions, but a win in this match-up could help in the fight for home-field advantage in the NFC. Green Bay is coming off their bye and will need their offense to play at a top-level if they want to slow down the momentum of Jimmy G and San Francisco’s number one defense. This might be the biggest match-up of the Week 12 NFL slate.

Can the Raiders get it done?

The Oakland Raiders have really built some momentum. It doesn’t hurt when they have won three straight home games. They will now travel east to New Jersey for a Sunday afternoon match-up with the New York Jets. The Raiders find themseleves at 6-4 and in a tie for the final AFC Wild Card spot. A fourth straight win would go a long way, especially with an important week 13 match-up with the division-leading Chiefs looming. Oakland is really making noise, and this will be an interesting storyline for the rest of the season.