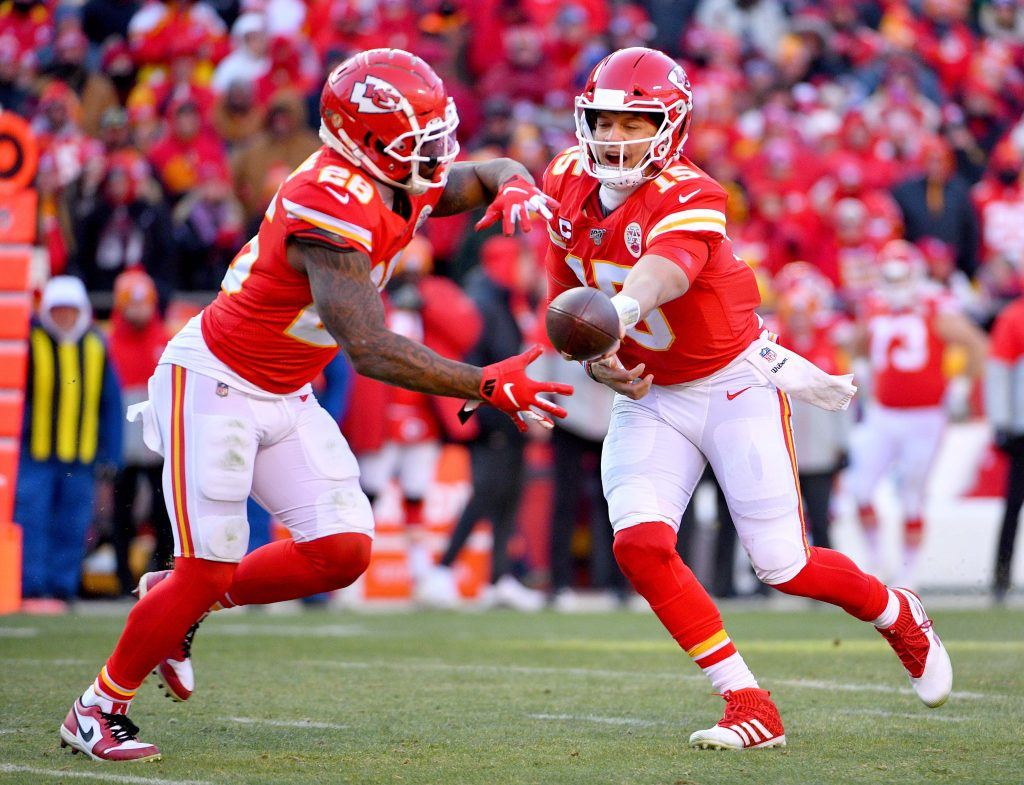 Welcome to our NFL best bets section where we outline our top NFL plays each week. If you want our plays for all other NFL games then head over to our NFL picks homepage. We have free picks for every game on the slate and a weekly parlay.

The Super Bowl is finally here as the Kansas City Chiefs square off against the San Francisco 49ers in Miami. Beyond all of the star players on the field, this matchup will also feature two of the brightest offensive minds in the game in head coaches Kyle Shanahan and Andy Reid. That’s enough to get any football fan salivating. While both sides have had incredible seasons, one does have a clear advantage here, and that’s the Chiefs. Kansas City’s offense is simply so dynamic, that it doesn’t matter if they start slow. They showed that in their first playoff game against Houston, when they got down by 24 points and it still never really felt like they were in real danger.

The 49ers have a great cornerback in Richard Sherman, but he is more of a zone corner then a press-man guy. That’s unfortunate because you aren’t going to be able to hold the speed that Kansas City has on offense in check by playing zone. Tyreek Hill, Mecole Hardman, and Sammy Watkins should have a field day. Jimmy Garoppolo has been coasting on the strength of his defense, and that isn’t going to work here. Kansas City is going to score, which means Garoppolo won’t get away with throwing only eight passes like he did last week. When he has had to shoulder more of the load this season, he has often struggled. I think he gets exposed here, and Reid ends up picking up his first Super Bowl victory.

The 49ers have relied on their running game, but they aren’t going to be able to keep that going here. After missing their first playoff game the Chiefs now have Chris Jones, one of the best defensive tackles in the league, back to clog up running lanes. The last time Garoppolo had to throw the ball a lot was back in Week 15, when the 49ers lost to the lowly Atlanta Falcons. This 49ers defense sagged a bit toward the end of the regular season, giving up at least 29 points in three of their last four games. Take Kansas City.