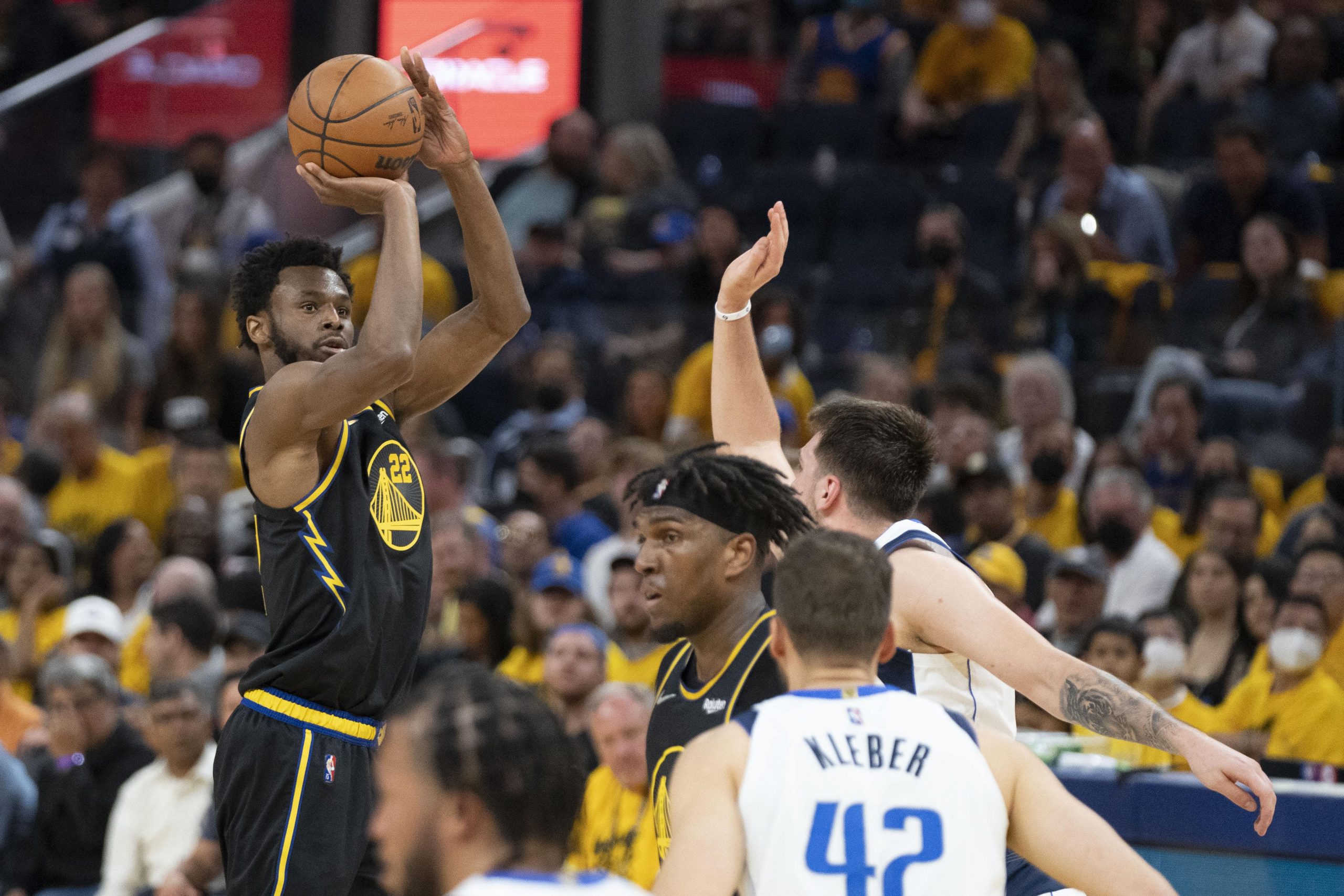 The Western Conference finals resume on Friday night with the Golden State Warriors hosting the Dallas Mavericks in Game 2. The Warriors won Game 1, 112-87. My record is 104-79-1 for the season. Here are my player props picks for tonight.

Hardly anyone talks about Andrew Wiggins but he’s been excellent in the postseason. The Warriors forward could be a bigger factor against the Mavericks since Stephen Curry and Klay Thompson are going to see a lot of Reggie Bullock and Dorian Finney-Smith and Wiggins will get more opportunities. Wiggins led the Warriors with 17 shots from the field in Game 1, while Curry had 16 and Thompson 13. Wiggins had 19 points and 5 rebounds in Game 1 and has gone over this total in 5 of the last 7 games. Wiggins has scored at least 16 points in 6 of the last 7 games and has at least 5 rebounds in 10 of the 12 postseason games.

Read our full game preview for Mavericks vs Warriors

Check out our Mavericks vs Warriors same game parlay (+697 odds)