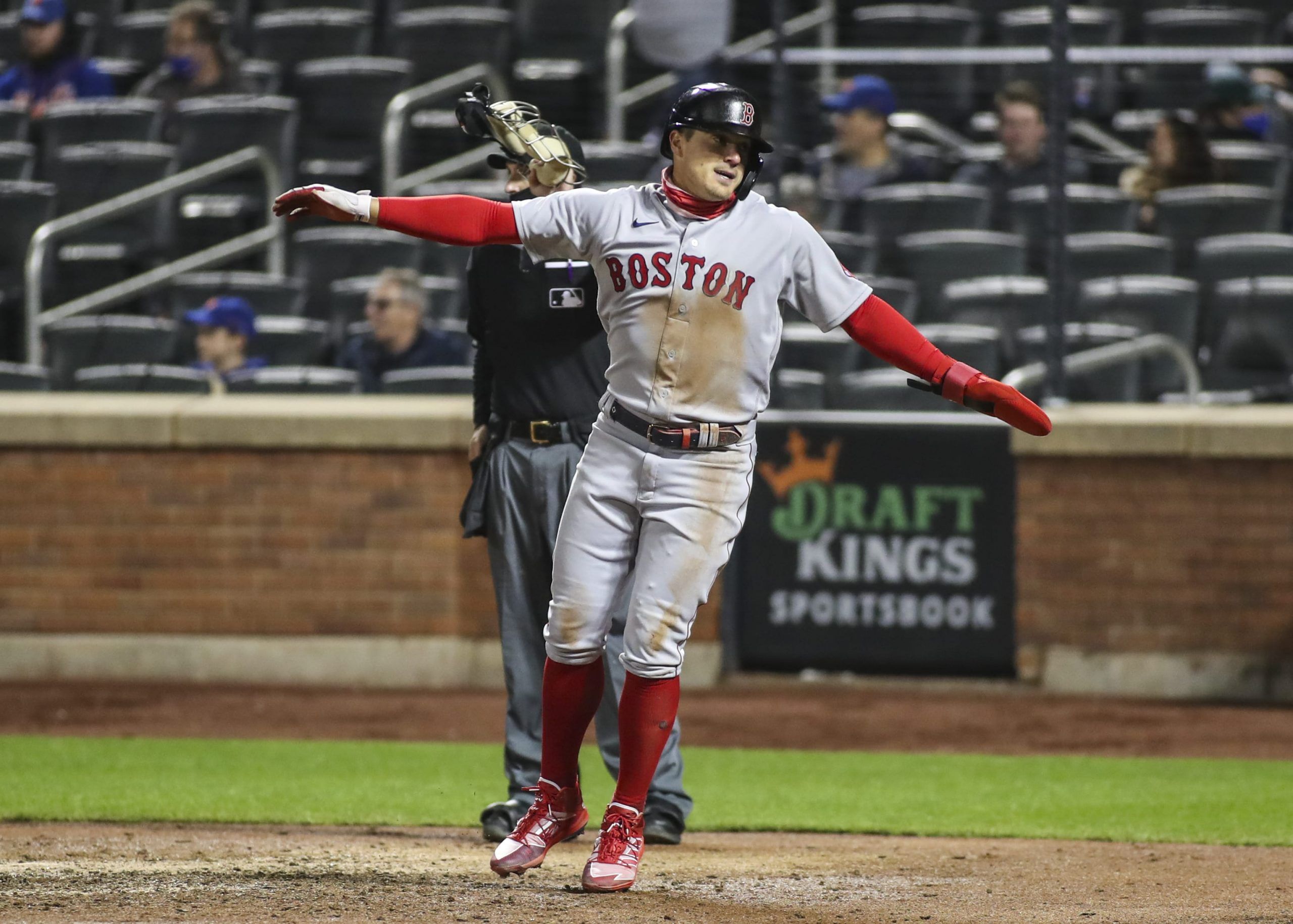 Having a MLB player prop bet is fine but it’s just not enough. Given this is the only MLB game going tonight, it makes sense to drop a little same game parlay. Between the Yankees and Red Sox, there should be enough to work with. We’ve got Gerrit Cole and Nathan Eovaldi as far as pitchers go and then we have a laundry list of hitters to look at. Call me optimistic, but I think we can string something together that will make us proud to be watching baseball tonight.

We’re going with some offense in this one because frankly, the pitching numbers are very good at FanDuel. I have no strong feeling either way. They simply got it right. But when you pull up the hitters’ numbers, it gets harder for the books. The first guy that sticks out is Kike Hernandez. They call him Enrique on FanDuel but we all know who they mean. They are talking about the guy who just got 2 hits the game before last against the Washington Nationals. The same guy who had 2 2-hit games against the New York Yankees the last time these teams met. I know batter versus pitcher numbers don’t mean anything but Kike is 5-11 lifetime against Gerrit Cole. He even has a dinger against him. Plus I think he hates the Yankees. At +250, this price is a little too high for the stick Hernandez is carrying around these days.

For more on this one, check out our full game preview for New York Yankees vs Boston Red Sox

Heroes do hero stuff and what Rafael Devers did to get the Red Sox to this game was amazing. He simply would not let the season end, smashing 2 home runs and knocking in 4 RBIs in their win over the Washington Nationals. When all was said and done he had 10 total bases in that game, which is more than 3 times what he needs tonight. In the last series he played against the Yankees, he had 3+ bases in 2 of the 3 games. I think he might hate the Yankees too. In his career against Gerrit Cole, he has only 4 hits in 19 at-bats, but 3 of them have been dingers. That’s good enough for me. We don’t need him to hit for average tonight, although we will take a double and single if it has to go down like that.