All the ways COVID-19 has impacted NFL betting so far 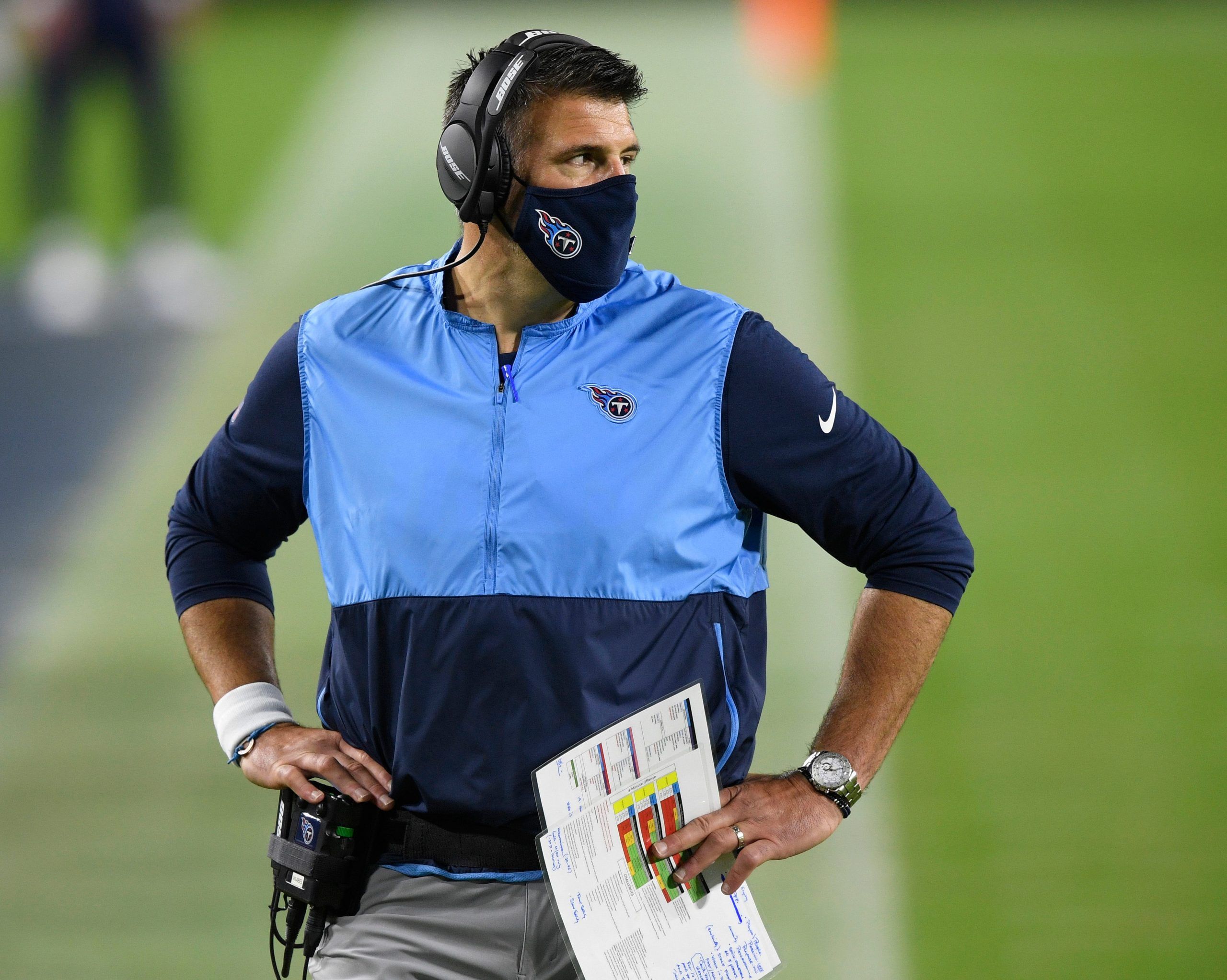 I'm an editor here at Pickswise who was raised in a household full of sports fanatics. Since I unfortunately never had LeBron James' jumping ability I wasn't able to make it to the NBA, and chose writing about sports as the next best thing. An avid sports bettor myself, I'm excited to get to write about the industry as it gets set to take off across the country. Buckle up.
Updated: 4:02 AM ET October 16, 2020

When the 2020 NFL season began, everyone knew it would be a year unlike other. With the COVID-19 pandemic raging, these are truly unprecedented times. While it was clear there would be on-field implications with all the change going on, nobody knew exactly what they would be.

Now that we’re over a month into the season, the impacts are beginning to take shape. Understanding how COVID-19 related issues are impacting the game will be essential to your wagering moving forward, and it’s important to grasp the realities. As such, today we’ll be looking at a few of the biggest implications.

Obviously one of the big stories of this season so far has been the huge increase in scoring. Given the pandemic happening at the same time, I would be very surprised if they weren’t correlated. Whether it’s a lack of crowd noise leading to easier communication for offenses, the lack of practice time this summer making it harder for defenses, or some combination of multiple things, it’s clear offenses have benefited so far.

Overs have been cashing at a healthy clip, but it’s crucial that you don’t try to chase these trends. There are already signs that oddsmakers may have overcompensated, and the couple effects listed above will only dissipate as we get deeper into the season.

Slowly but surely teams are filling up their stadiums with crowds, so the noise factor will get less and less important as we get deeper into the campaign. If it was practice time and therefore rust affecting defenses, that too will correct itself before too long. It’s important to always be ahead of the curve, and if anything you might want to capitalize on all the scoring by riding some unders on the way back down.

The most profound impact COVID-19 will likely end up having will be on the schedule. Nothing is certain, but it looks like we’re probably headed toward having a Week 18 for the first time ever. Just this past week a handful of teams saw their schedules get dramatically changed with very little notice just because of one team’s outbreak.

Some teams are much better equipped to handle things like that than others, and parsing which ones are which will provide plenty of opportunities for value. A well-run organization like the Patriots might have much better contingency plans than say, the Jets (sorry Jets fans).

If you think there’s a team with a poor culture and power structure, and all of a sudden they’re forced to take a trip across the country on short notice when they weren’t planning on it, then that could be a good spot to hammer the other side on the point spread.

The most interesting thing is how outbreaks will effect teams. The Titans are the first ones to have a full-blown crisis, and they bounced back from the chaos to beat the Bills on Tuesday night after a whole lot of drama. The win was impressive, but I think a lot of it was adrenaline and Tennessee viewing themselves as underdogs from all the media criticism they got.

I’m not sure they’ll be able to keep it up, and I think we could see the effects start to catch up with them as soon as this week. They’ll now be playing on a very short week, and they’ve barely had any practice time over the past couple weeks.

It’s important to monitor COVID cases by team, as even one positive test among a coach can shut down a facility, cause teams to heighten security protocols, and greatly limit practice time. If you keep monitoring these situations and picking your spots, you might be able to find value when one team had to scrap a couple of days of practice but still play a game that Sunday.