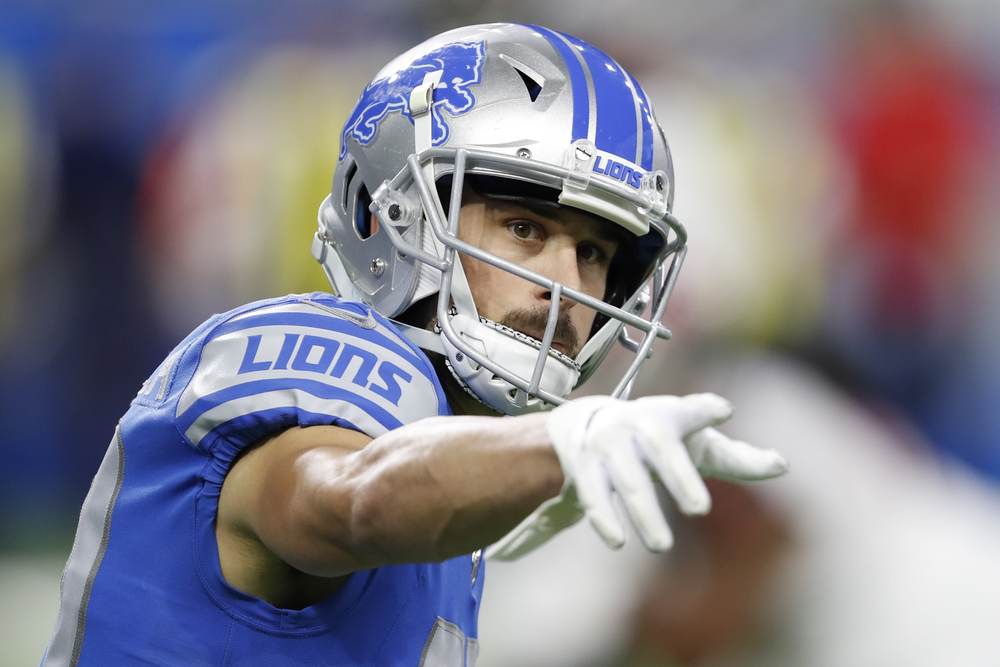 Okay, this may not have been the entertainment you were expecting this coming week (on the pre-coronavirus schedule was the Final Four on Saturday and Monday followed by the Masters starting next Thursday). But this is the best we can do in this era—brought on by the spreading coronavirus pandemic—of staying at home and connecting with friends via the internet.

Friends and also fans far and wide will connect for the upcoming Ballina Cup beer pong tournament, hosted by Post Malone and Mike Stud. The 16-team event will begin on Friday and run through Friday, April 10, with all games being shown on Instagram Live. All proceeds will go toward COVID-19 relief.

You can check out the bracket, view the full schedule, and even make your picks.

And, yes, most importantly there are odds. Here we go:

On whom does the smart money go? Obviously the athletes are good bets to have sweet strokes, starting with Amendola and Clevinger. Seguin could be a trendy pick, as well. Based on how Stanley Cup titles are generally celebrated by hockey players, you have to think the Dallas Stars center has been around his fair share of adult beverages. Seguin actually won the Stanley Cup in his first NHL season with the Boston Bruins 2010-11, and it’s doubtful that not being of age at that point stopped him. Although accuracy has never been Manziel’s strong suit, he cannot be discounted. Bauer and Stroman know a thing or two about throwing balls at exact targets, but at the same time this is a whole different ballgame from pitching. As for Gronkowski and Swanson, what will their respective girlfriends bring to the table?

Before the competition even starts, the Barstool boys will probably be too drunk to see the cups. But at least they have already done us a favor by providing us with a bracket to fill out.

Although it’s not the bracket we had in mind, it’ll have to do for now.