Big 3 and beer pong among events unfazed by coronavirus crisis 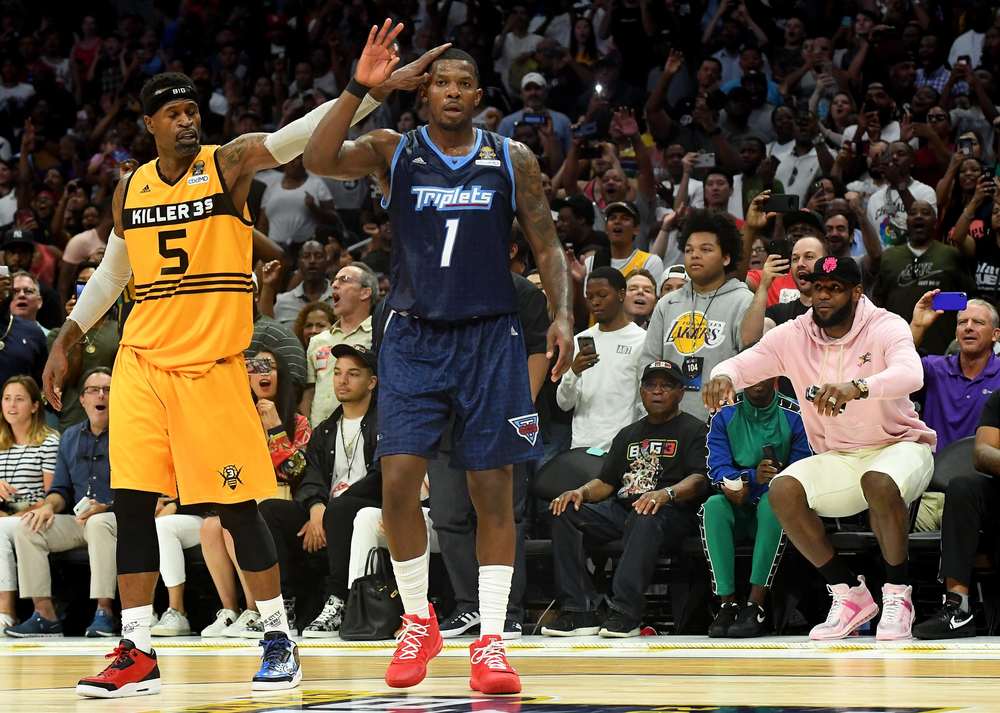 Everyone: “Well, we aren’t going to see any sports being played any time soon.”

Post’s idea to provide entertainment during a time when sports have been almost entirely shut down will involve just that: beer. The rapper is teaming up with Mike Stud to host a beer-pong tournament in which games will be shown on Instagram Live. The 16-team, 32-player festivities are expected to begin this coming week and last eight days.

Hopefully there will be some odds available when all of the current contestants have determined their partners.

On the subject of draining shots, the Big 3—the annual 3-on-3 league comprised mostly of former NBA players—is concocting a tournament that will double as a reality show. In fact, Big 3 founders Ice Cube and Jeff Kwatinetz have partnered with the producers of “Big Brother” for this creation. The idea is to have every participant live in the same home for the duration of the event, which will take place in a gym that is currently being built in that home. All players will be tested for the coronavirus prior to arrival and they will be quarantined inside throughout the tournament.

“Our No. 1 concern is safety,” Kwatinetz said in an interview with Yahoo Sports. “Aside from being able to work with the best creative producers possible for this type of show, they’re also the right people to ensure safety and health because they’ve done this for over 20 years in a hundred countries. They’ve specialized in keeping people in quarantined conditions. If anybody knows what they’re doing, it’s them.”

Former NBA players and current Big 3 participants such as Joe Johnson, Amar’e Stoudemire, , Zach Randolph, Gilbert Arenas, and Greg Oden are possible players. There will be a draft at a date to be named later and the tournament is likely to take place in early May.

Any of these distractions would be a welcomed addition to what is the current malaise in sports and entertainment. And it is not ending in the near future. The NBA, for example, is -150 to hold its next game after July 3.