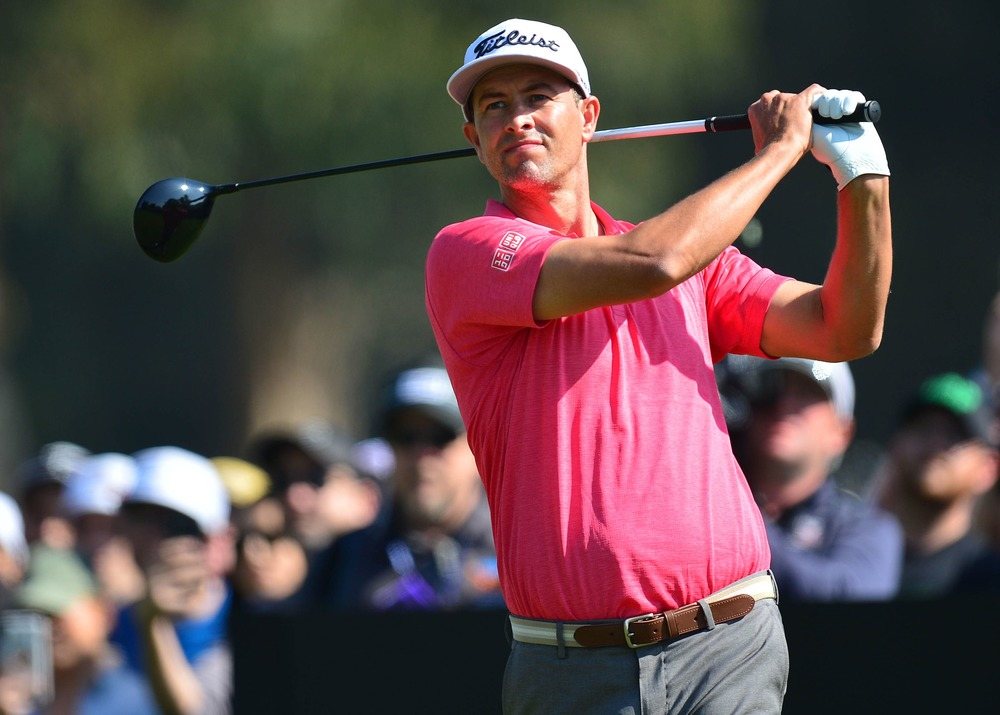 March may be mostly about the madness, but there is also plenty to offer in the world of golf. It means the Masters is only one month away, so players are busy fine-tuning their games for 2020’s first major championship. The Florida swing opened with last week’s Honda Classic and now moves north from the Miami area to Orlando, where Arnold Palmer’s tournament takes center stage (check out our daily golf expert picks for round-by-round analysis). It features five men in the top 10 of the official world golf rankings and 10 in the top 20. Get your popcorn ready!

Horse for the course

Look no further than the scores to understand that Bay Hill underwent a considerable transformation prior to the 2019 festivities. At the 2018 Arnold Palmer Invitational, Rory McIlroy triumphed at 18-under par; six different guys (including Tiger Woods) finished 10-under or better. Last season, Francesco Molinari’s 12-under was good enough to win and only Matthew Fitzpatrick joined him in double-figures under par (Fitzpatrick was right on the number at -10). In previous years, the rough was relatively nonexistent and big bombers were free to blast away with no regard for human life. Sure, there is plenty of water (although not as much as at last week’s Honda Classic)—but with little to no rough players had an obvious choice where to miss on any hole if they were going to miss. In 2019, however, the rough was grown out and there was generally nowhere to miss with a tee ball. It will be the same story in 2020.

As such, ball-striking will be at a premium (just as it was last week in Palm Beach Gardens). Throw what is expected to be consistent afternoon wind into the equation and that factor will become even more important. It is true that Bay Hill is plenty long (7,454 yard), but that does not change the fact that placement is even more important than length. Calling the course Rory-proofed may be overstating things, but such a description would at least be painting the average fan an accurate enough picture.

Tommy Fleetwood (+1400) – Our Honda Classic pre-tournament pick, Fleetwood almost delivered. The Englishman trailed eventual champion Sungjae Im by just one stroke heading into the 18th hole on Sunday afternoon, a gettable par-5 right before his eyes. Fleetwood produced a perfect tee shot to put himself in prime position, but his obvious choice to go for the green in two resulted in a water-ball. Still, the world No. 10 clearly remains in fine form and his ball-striking should be rewarded at Arnie’s event just like it was—or almost was—last week.

Adam Scott (+2200) – Although Scott has never found the winners’ circle at this tournament, he led through three rounds in 2014 before stumbling on Sunday. There is no reason why the Australian can’t put four rounds together this time around, which is something he did three weeks ago to lift the trophy at Riviera. He followed that up with a decent T26 showing at the World Golf Championship in Mexico. Given Scott’s current form and the way he hits the ball tee to green, +2200 is great value.

Sungjae Im (+2800) – Is going back-to-back mission Im-possible? Not so fast. When Im is hot, he often gets really hot. The 21-year-old South Korean is certainly on fire after winning the Honda Classic, aided by two rounds of 66—including on Sunday. Moreover, finished an impressive T3 at last year’s Bay Hill Invitational with a total score of 9-under. He simply knows what he is doing on these Florida courses.