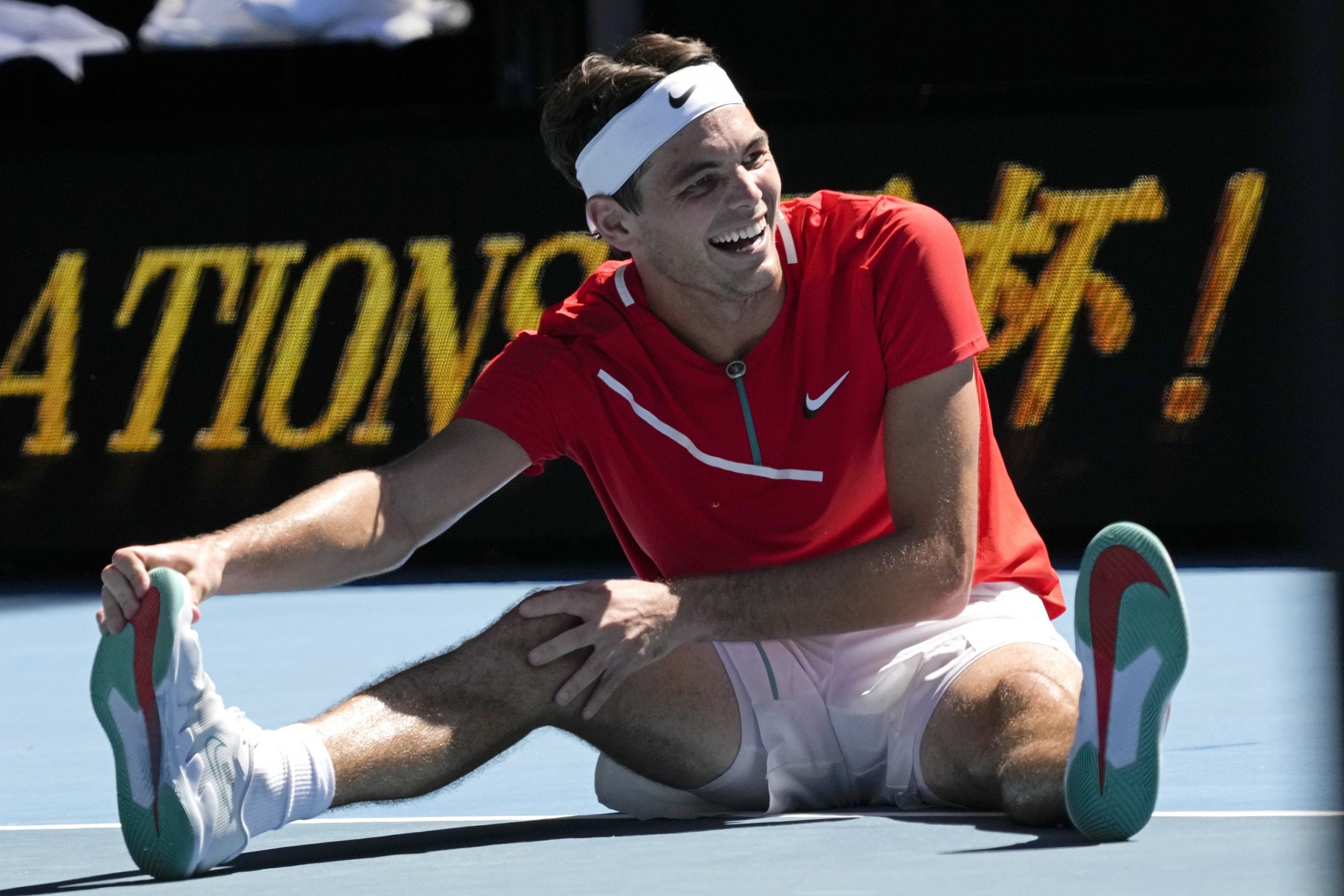 Third-round competition at the Australian Open will wrap up on Saturday. Blink and you missed it; at the conclusion of Saturday’s slate we will already be at the proverbial business end of the tournament – only 16 players remaining on both of the men’s and women’s sides of the singles draws.

Russian contenders Daniil Medvedev and Andrey Rublev are among those in action along with Aryna Sabalenka, Simona Halep and Iga Swiatek.

Let’s take a look at the best bets to be made. Following a combined 5-1 performance on Wednesday and Thursday, we will try to keep the momentum going!

The 33-year-old Croat is down to No. 27 in the rankings, 21 places behind Rublev. The head-to-head series stands at 4-1 in favor of the 24-year-old Russian, who has won four in a row over Cilic. He is 8-1 in their last nine total sets. Given how Rublev is looking at Melbourne Park, there is no reason to think the tide is suddenly going to turn. He was a winner for me on Thursday (-2.5 sets over Berankis), so I’m rolling with him again.

Bautista Agut vs Fritz should be one of the best matches of the third round and maybe of the entire tournament. Fritz ended last season on fire, highlighted by a semifinal run in Indian Wells. He is 4-1 so far this year following a straight-sets defeat of fellow American Frances Tiafoe on Thursday. Bautista Agut is 6-1 so far in 2021. The Spaniard has lost only one set so far at the Australian Open, while Fritz hasn’t dropped any. Bautista Agut comes in ranked just four spots ahead of his opponent (18th to 22nd) and I think the competitiveness will be reflected on the court.

Maxime Cressy is on an absolute roll to begin the season. His pre-Australian Open preparation included a runner-up performance at a smaller event in Melbourne (lost to Rafael Nadal). Now he is through to the third round of the season’s first Grand Slam, beating John Isner in the process. Christopher O’Connell, who is ranked more than 100 spots below Cressy at No. 175 in the world, had won only five main-tour matches in his entire career prior to this fortnight. This is uncharted territory for the 27-year-old Australian, and the occasion — along with Cressy’s serve — may be too much for him.

Elise Mertens leads the head-to-head series with Shuai Zhang 2-1, including a 6-3, 6-3 victory last summer in Cincinnati. Zhang had been on a four-match losing streak before arriving in Melbourne and she was the beneficiary of a retirement from Elena Rybakina in round two. The world No. 74 probably won’t be so lucky against the 26th-ranked Mertens. 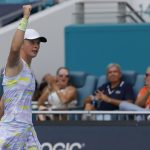 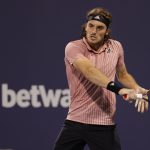 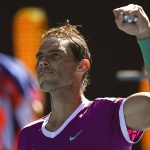 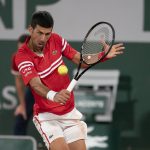