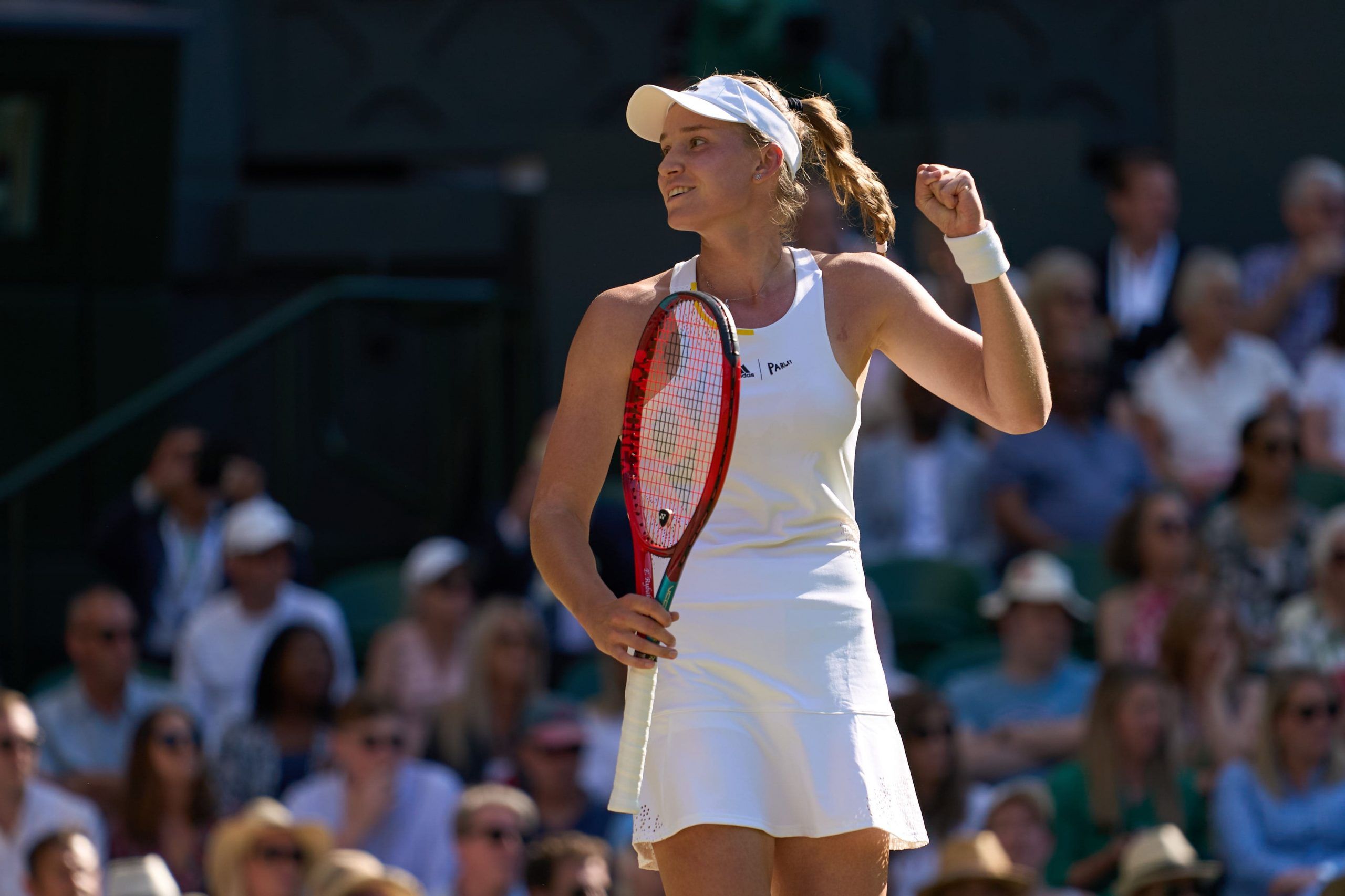 Since graduating from Davidson (The College That Stephen Curry Built), I have been writing about sports -- just about any and all you can think of! -- and coaching tennis in Atlanta, GA. Beyond the four major sports, I am an avid tennis fan and cover the ATP Tour on a daily basis. If I'm not busy writing, you can generally find me on a tennis court or traveling the world wherever a sporting event takes me.
@Dimonator133
Updated: 6:18 AM ET January 23, 2023

Quarterfinal competition at the Australian Open gets underway on Tuesday, when Stefanos Tsitsipas hopes to continue taking care of business in a top half of the draw that has otherwise seen top seeds tumble out of the tournament left and right. On the women’s side, Jessica Pegula is joined in the last 8 by Grand Slam winners Victoria Azarenka, Jelena Ostapenko and Elena Rybakina. Let’s take a look at the best bets to be made on the Australian Open Day 9 schedule.

You can bet on the Australian Open at DraftKings Sportsbook, which has some of the best futures odds available and a great new customer offer where you can bet $5 and get $200 in bonus bets instantly! Click here to sign up to DraftKings.

Korda is looking great this season with a runner-up finish to Novak Djokovic in Adelaide plus Australian Open wins over Daniil Medvedev and Hubert Hurkacz. The future could not be brighter for the 22-year-old American, but I think he is up against the wall in this situation. Korda needed five sets and three and a half hours to beat Hurkacz on Sunday, while Khachanov erased Yoshihito Nishioka in straight sets. The Russian will be fresher and he has much more experience at this stage of Grand Slams — even reaching the U.S. Open semis last summer. In what will likely be a long, competitive contest, Khachanov should have the edge both physically and mentally.

Even casual tennis fans know about Tsitsipas and are well aware that he is a legitimate title contender in Melbourne (I have an outright play on him, after all). So let’s focus on Lehecka. Who is he and can he be competitive? The 21-year-old Czech ended last season by finishing runner-up at the NextGen ATP Finals and he is off to an awesome start to the 2023 campaign. Lehecka won four matches before the Aussie Open even started and his run this fortnight includes a 6-3, 6-3, 6-3 rout of Borna Coric and upsets of both Cameron Norrie and Felix Auger-Aliassime. Tsitsipas won their only previous meeting last year in Rotterdam but was pushed to a final set in the process. Look for Lehecka to cover this big number.

Both Rybakina and Ostapenko can be all over the place; their ceilings are extremely high (both are major champions) and their floors are alarmingly low. Betting on either woman is risky, so the value in this matchup is on the under. The chances of both ball-bashers playing well at the same time are slim. They have faced each other twice before and Ostapenko has won in easy straight sets both times, with game totals of just 17 and 19. Each woman has earned three of her four victories so far this fortnight in straight sets, and the totals in those six were 18, 15, 21, 21, 15 and 20. All of the trends here are pointing to the under. 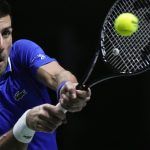 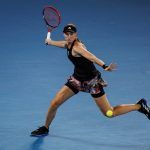 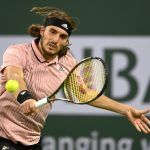