Back with the Pack: Green Bay 2021 futures analysis as Aaron Rodgers and Randall Cobb return 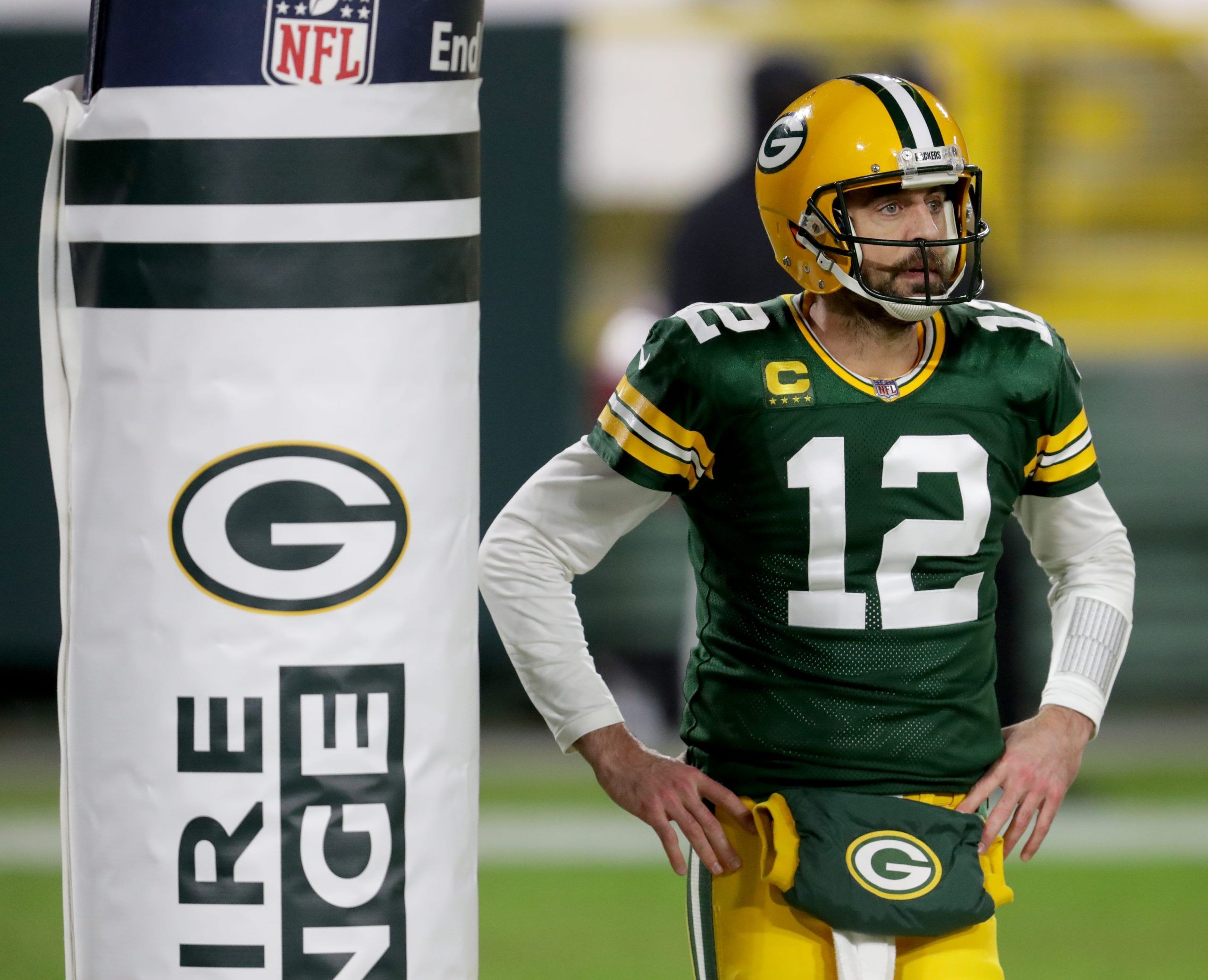 I've been writing about the NFL and a host of other sports for the UK's top daily betting paper the Racing Post for more than 20 years. An incurable Browns fan (1-31 survivor), I also specialise in all kinds of motorsport betting including F1, MotoGP, IndyCar and NASCAR.
@philagius
Updated: 8:18 AM ET September 02, 2022

Aaron Rodgers has returned to the office and it’s business as usual at Lambeau Field. He’s even getting the old gang back together for what looks like a last dance with the Packers as wide receiver Randall Cobb announced he is returning to Green Bay on Wednesday.

The news that Rodgers has ended his standoff with the Packers’ front office and agreed to play the 2021 season has seen the NFC North champions’ odds shorten for the Super Bowl, with BetMGM bringing them in from +1600 to +1200. The Packers are the same price to win their first Vince Lombardi Trophy for 11 seasons with FanDuel and DraftKings.

Darren Darby, Sports Trader for BetMGM said: “The trading team has been on its toes all off-season waiting for news on whether Rodgers would stay or go.”

The certainty that Rodgers is staying for at least one more season is not only helpful for oddsmakers, but also for bettors. Who would have wanted to back the Pack at contender-worthy odds if there was a chance that the unproven Jordan Love would be starting at quarterback?

Green Bay has also been shortened in the other NFL futures markets, with BetMGM shortening their odds to win the NFC from +800 to +550 and to retain the NFC North title from -120 to -165.

There’s no change in Rodgers’ MVP odds, though, as he remains a +800 chance — oddsmakers expect him to have an impressive year wherever he plays — the chance of him taking early retirement to host Jeopardy! full-time does not seem to have been a major worry for them! 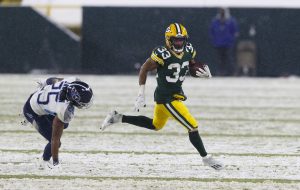 How does the Packers’ offense look now?

Green Bay has reached the NFC Championship game via a 13-3 regular-season record in each of Matt LaFleur’s two seasons as head coach. That’s pretty good! But the loss of their star man could have returned Green Bay to the middle of, well, the middle of the pack, extremely rapidly.

General manager Brian Gutekunst has very much been cast as the villain of the piece — at one stage it looked like he might have to be marched out of the building before Rodgers would return — but Gutekunst had pulled off an impressive move earlier in the off-season when resigning running back Aaron Jones to a new four-year, $48 million deal after the expectation had been that he would leave in free agency.

That means the Packers are bringing back their leading passer, rusher, and receiver (Davante Adams) of the last three seasons. RB depth is now strong, with second-season star AJ Dillon a talented support act, rather than having to carry the offense. And the receiving corps is now stronger than last season with Cobb returning after rookie Amari Rodgers of Clemson was drafted in the third round. Both might be best operating in the slot, but with veterans Allen Lazard (re-signed this week), Marquez Valdez-Scantling and Devin Funchess (who opted out of the 2020 season), the cupboard is much less bare than it has been at times in recent seasons. Rodgers can make chicken dinner out of low-grade ingredients, but it’s better for the Packers if he doesn’t have to. Tight end Robert Tonyan broke out with 11 touchdowns in 2020 too. 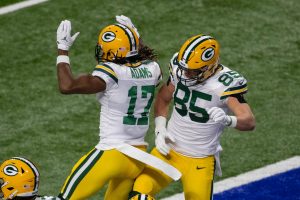 What can hold back the Packers in Rodgers’ potential last season?

As good as the three-time NFL MVP is, he doesn’t play defense. And that becomes the biggest question for the Packers now their mustachioed talisman has returned.

Defensive coordinator Mike Pettine was fired in the off-season after three unconvincing years, and while new man Joe Barry has not held such a role since 2016, he does have four years of experience as a DC with Detroit and Washington and arrives after a spell with the bruising Rams defense.

There is young talent on the team — remember, part of Rodgers’ frustration was that the front office only drafted defense and back-up QBs in the first round. Cornerback Jaire Alexander, linebackers Za’Darius Smith and Rashan Gary, and safety Darnell Savage give Barry some decent building blocks.

If they take a step back, it will be a familiar story of Rodgers needing to pull off miracles to keep the Packers in Super Bowl contention. If Barry can make the defense merely above-average, they should really be in business.