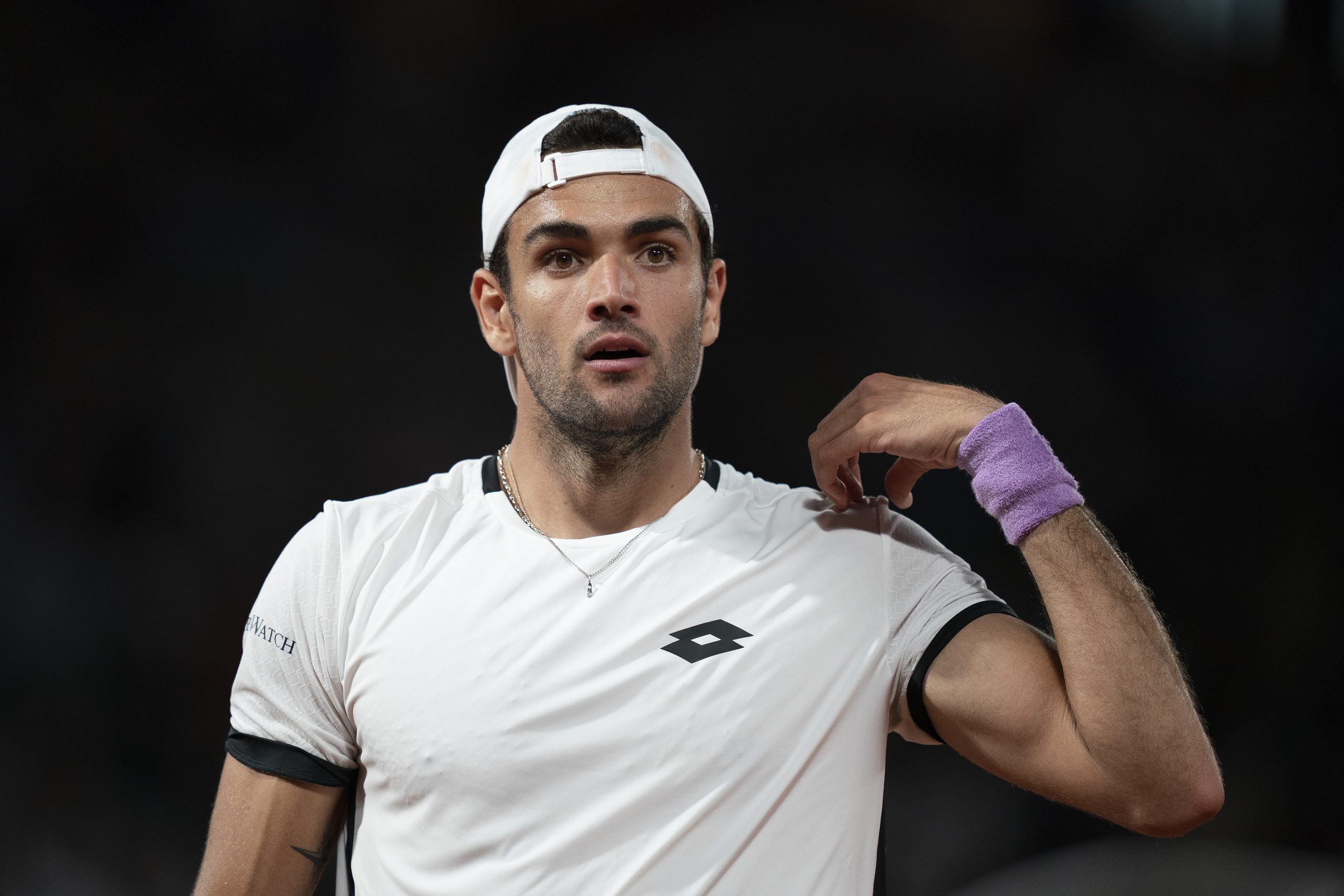 Matteo Berrettini was the second favorite behind Novak Djokovic to capture the men’s singles title at Wimbledon. Marin Cilic, also a former runner-up at the All-England Club, was among the top-10 favorites. Neither player ended up hitting a single ball.

Berrettini was forced out on Tuesday morning because of a positive Covid-19 test and less than 24 hours earlier Cilic had withdrawn for the same reason. With Hubert Hurkacz — the fifth favorite — having already lost, the Wimbledon outright odds have already had major changes just one day into the fortnight.

These were the favorites before the tournament began:

As you can see, only Alcaraz’s odds have not improved — and that’s because he did not inspire much confidence in his first-round match by requiring 5 sets to get past Jan-Lennard Struff. Alcaraz is also in the top half of the draw with Djokovic, away from Berrettini and Cilic, so those withdrawals are unlikely to have any impact on his tournament. The exits of Berrettini and Cilic could, however, be good news for Rafael Nadal. As the 36-year-old bids for his third major title of the year, he could have faced Cilic in the round of 16 and Berrettini in the semis.

I have outright plays on both Djokovic and Nadal, so I’m not complaining — at least not from a betting standpoint. From a pure entertaining standpoint, it obviously stinks for the tournament to have both Berrettini and Cilic gone.

What happens to Matteo Berrettini and Marin Cilic bets?

Given that Berrettini and Cilic may have been popular futures plays, there could be a lot of bets refunded this week. That’s not even anything new for Wimbledon 2022, as plenty of futures bets would have come in on Daniil Medvedev, Aryna Sabalenka and perhaps also Andrey Rublev and Victoria Azarenka before Russians and Belarusians were banned from the All-England Club.

You may have wondering what happens if earlier this year you made outright futures bets on since-banned players. Now the question can be asked of Covid-stricken participants. Once the first point of a player’s first match begins, all futures bets are active and will be graded. The Russian and Belarusian players obviously didn’t play a point at Wimbledon. Berrettini and Cilic also never walked on the court. In such instances, how sportsbooks treat those outright futures bets can vary from place to place. DraftKings, FanDuel and BetMGM are refunding all bets. Barstool counts them as losses.

The bottom line is hopefully you didn’t bet on some of those guys too soon, but even if you did there is still time to get back into the futures market. But do it before the odds shift even more!