HomeAnalysisGolf AnalysisBest 2-ball bets for Saturday at the Masters: Rahm on the rise

Best 2-ball bets for Saturday at the Masters: Rahm on the rise 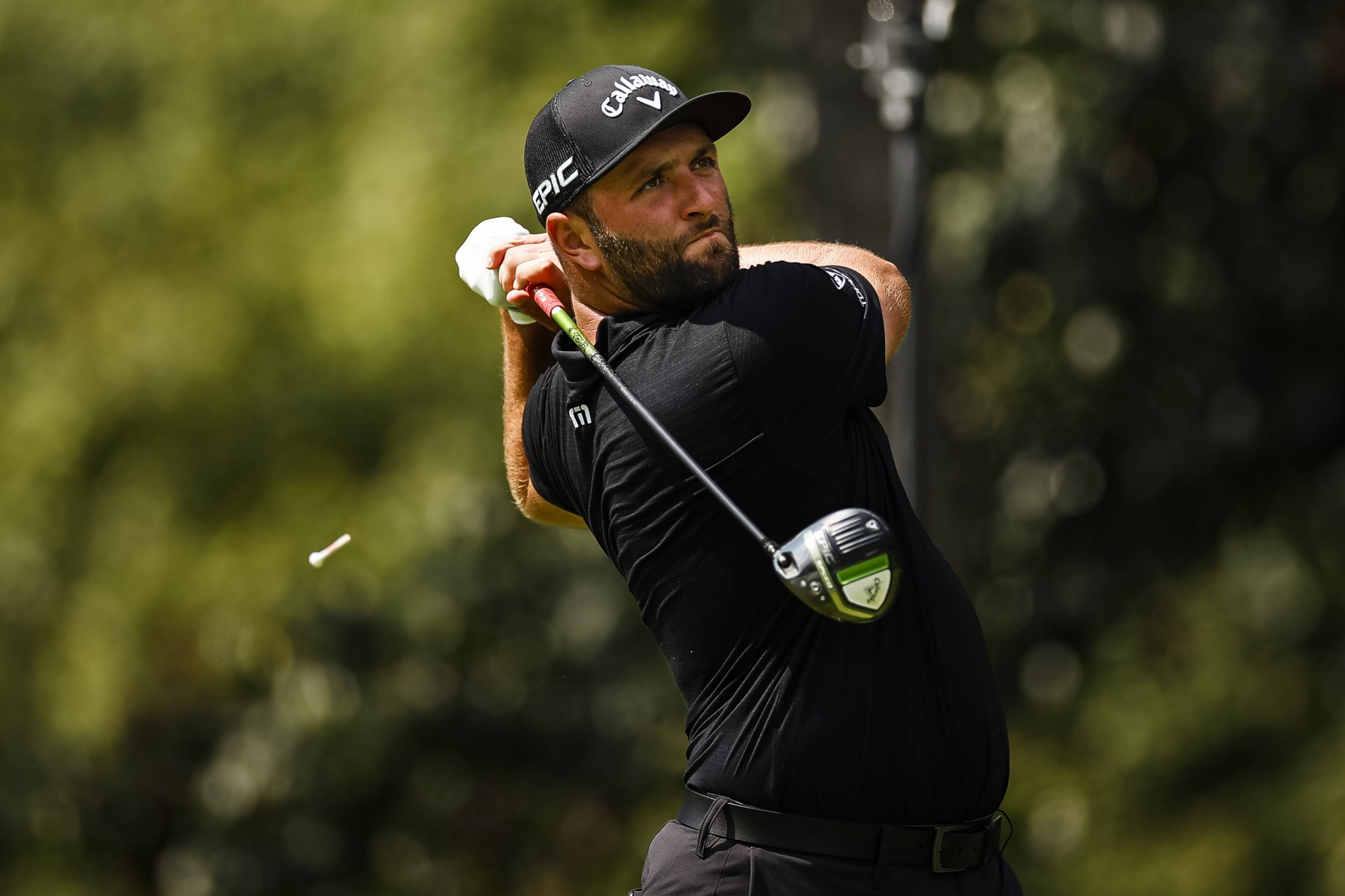 Masters outright betting is a lot tougher than it normally is at the halfway point because Scottie Scheffler has a whopping 5-shot advantage. That’s tied for the biggest lead through 2 rounds in Masters history. Scheffler is +100 to win the green jacket; nobody else has better than +1200 odds. As you can see, there is nothing but opposite extremes on the market – no middle ground. When it comes to head-to-head matchups, however, there appears to be more value readily available.

With that, it’s time to dive into some of the best 2-ball bets for Day 3 of the season’s first major.

Rahm finishing in the top 10 at +190 is one of my best bets for the weekend. Rahm is a disappointing T23 at the moment and not really in contention simply because of Scheffler but the Spaniard is only 3 shots out of 10th. He improved from 2-over 74 on Thursday to even-par 72 on Friday, so Rahm has to feel good about making himself relevant in terms of lurking on the leaderboard. Continued success should be in store for Saturday and Sunday. After all, this is a guy who has been in the top 10 at 4 consecutive Masters. He knows how to get the job done on the weekend – even though he has not yet captured a green jacket. As for Hatton, he went in the other direction from 72 to 74. The Englishman shot 2-over on Friday even though he eagled the par-5 2nd and he finished bogey-bogey on 17 and 18. I expect Rahm to win this pairing in comfortable fashion.

Fleetwood improved from 75 to 72 and that was even with a double-bogey on the par-5 13th. When you double-bogey a par 5, you are giving away more than 2 shots to the rest of the field. Despite that, Fleetwood still shot even-par in difficult conditions. The 31-year-old has 3 top-10s at majors in his career and this is his 5th straight made cut at the Masters. Homa had never made the cut in 2 previous trips to Augusta. This is just his 3rd-ever weekend of a major. Fleetwood should rely on his experience to make more of a move than Homa on Moving Day.

Collin Morikawa (-125) over Will Zalatoris

I like both of these guys, but I feel even better about Morikawa’s chances on the weekend. Although Zalatoris’ early Masters career is positive (2nd  last year, made cut so far in 2022), his putting is always a question mark. Sooner rather than later, a wobbly flat stick is going to cost you around Augusta National. Meanwhile, Morikawa is a 2-time major champion who should only get better and better with another championship on the line (at 1-under, the world No. 3 is in prime contention if Scheffler stumbles). A 70 on Friday has Morikawa storming into the weekend with momentum. 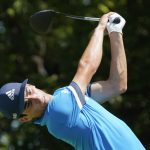