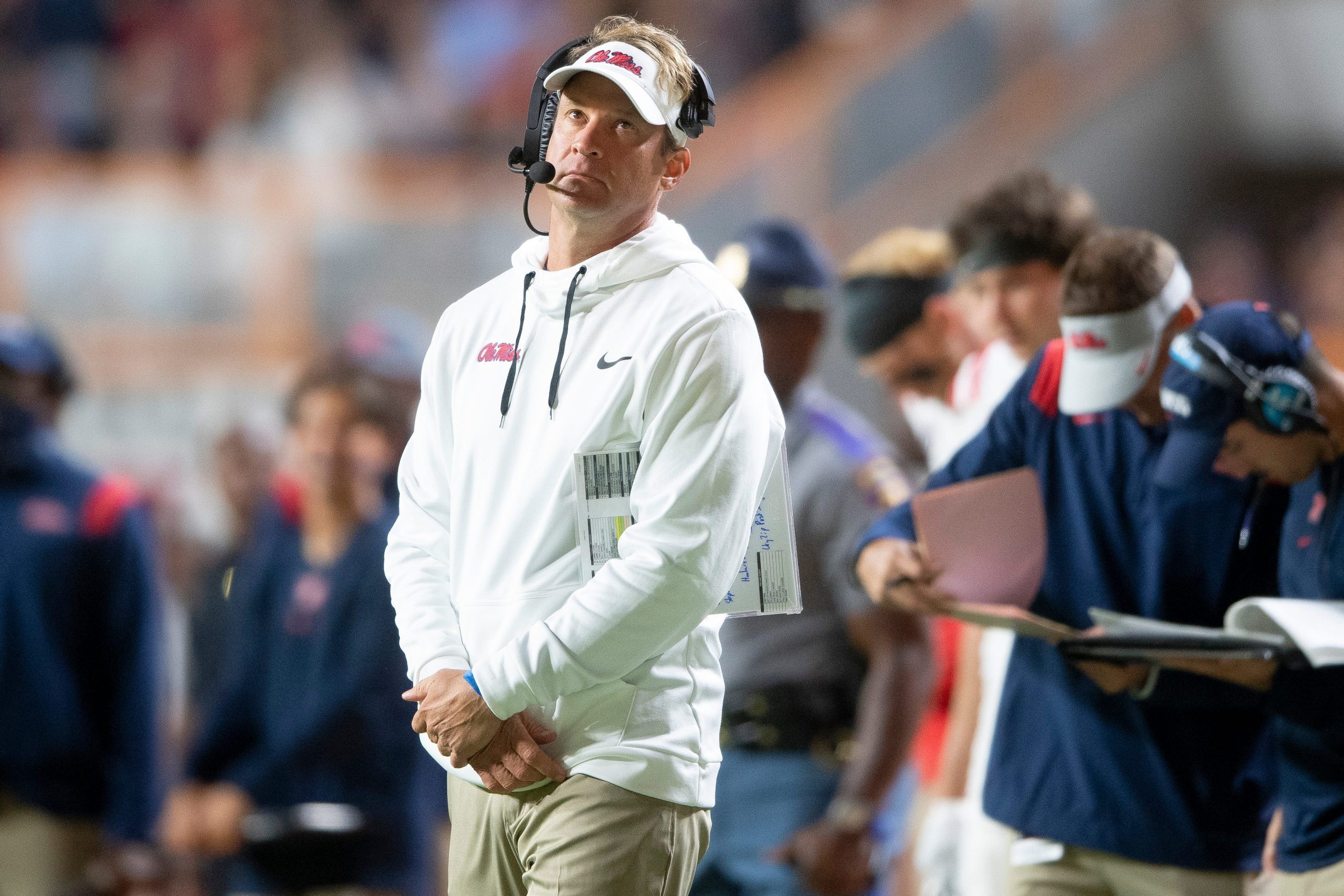 After a total of 4 bowl games on Friday, Saturday brings us college football fans a jam-packed slate of 5 bowl games. The action gets started at noon ET with the Outback Bowl between Arkansas and Penn State, and the final game of the day gets going at 8:45 ET with the Sugar Bowl featuring Baylor and Ole Miss. All in all, it should be a wonderful day of college football action. In this article we are breaking down 2 of our best bets for Friday’s slate.

Along with these plays, make sure to also check out our free picks on the side and total for every NCAAF bowl game.

The Kentucky Wildcats take on the Iowa Hawkeyes in the Citrus Bowl at Camping World Stadium in Orlando, Florida. The Wildcats finished the season 9-3 after an incredible 6-0 start. After their impressive start, they lost 3 straight games, but then reeled off 3 straight wins to close the season. Needless to say, Kentucky is a bit of a streaky team. Iowa also started the season 6-0 before dropping 2 straight games. They won their last 4 regular season games but were then blown out by CFP-bound Michigan in the Big Ten Championship. Overall, both teams are looking to cap off strong seasons with a New Year’s Day bowl win.

These are very similar football teams in that they both like to run the ball and play defense. The big difference between these teams comes on the offensive side of the ball. Kentucky averages 33.3 points and 431.1 yards per game, while Iowa averages just 23.9 points per game. In addition, only 7 other teams in the entire country averaged fewer yards per game than the Hawkeyes (297.5). The formula to beat Iowa has been figured out, and that is to stop the run and make them throw the ball. The Hawkeyes really struggle when they can not run the ball, so look for the Wildcats to make life difficult in that department. Also, the Hawkeye’s star running back, Tyler Goodsen, has opted out of this game for the NFL Draft. Kentucky should be able to win the game and cover this spread with their superior offense.

Be sure to check out our full game preview for Iowa Hawkeyes vs Kentucky Wildcats.

Perhaps the biggest storyline entering the Sugar Bowl is that Ole Miss QB Matt Corral is suiting up for the Rebels. That is certainly great news for Ole Miss, as Corral can make plays with both his arm and his legs. Corral was 1 of only 4 quarterbacks at the FBS level to throw for 20+ touchdowns and run for at least 10 touchdowns. He leads a Rebel offense that plays extremely fast and posted the 4th-most yards per game in the country (506.7). Unlike Ole Miss, Baylor relies on a strong defense and a consistent running game. They play a more structured brand of football, but that also means the high-octane Rebel offense could throw them out of rhythm. If Ole Miss jumps out to an early lead, Baylor may have a tough time playing from behind.

Ole Miss boasts a steady running game as well, as they were the only offense in the country that consisted of 4 rushers with at least 500 yards: Jerrion Ealy (703 yards), Snoop Conner (605 yards), Matt Corral (597 yards) and Henry Parrish Jr. (542 yards). Look for the Ole Miss offense to be too much to handle for the Baylor defense. In addition, if history means anything in this matchup, the Rebels could be in a favorable spot. The Rebels have made 9 appearances in the Sugar Bowl, and they sport a 6-3 record in those games. Overall, Ole Miss is 12-2 in its past 14 bowl games dating back to 1992, and they are 10-4 in bowls against current Big 12 members. Back the Rebels on the moneyline.

Be sure to check out our full game preview for Baylor Bears vs Ole Miss Rebels.